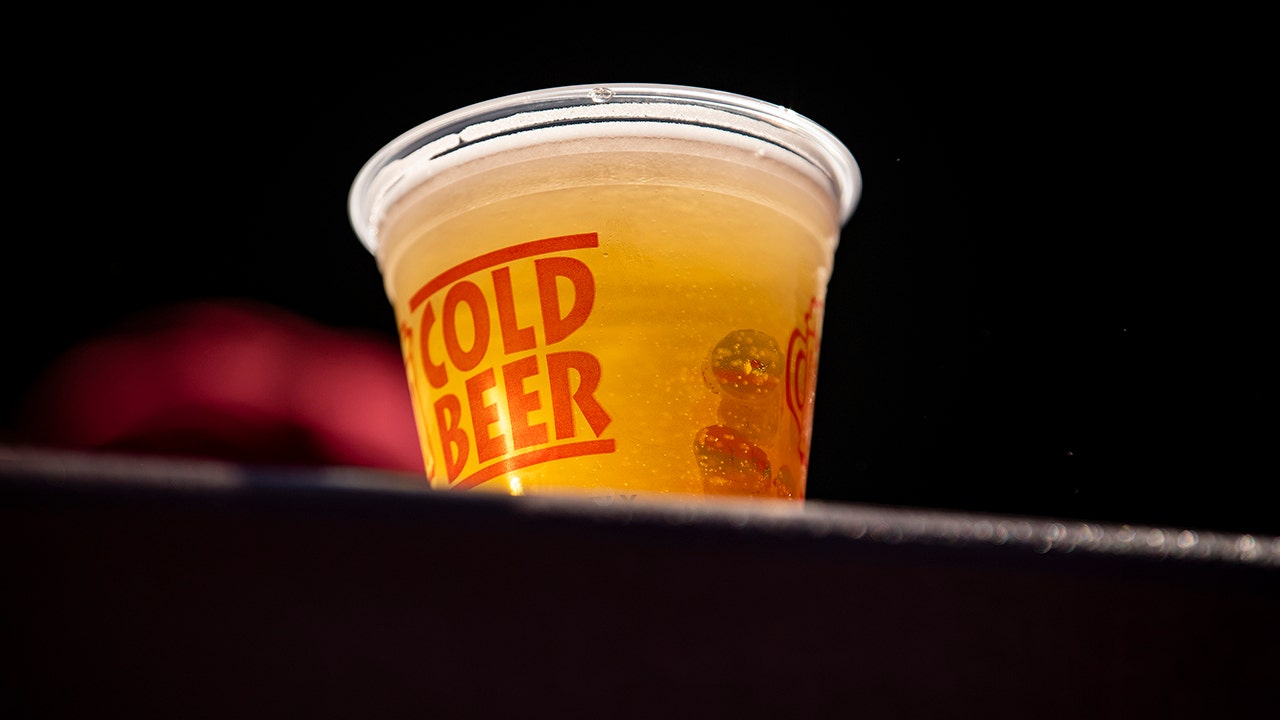 The Chicago Cups maintained their three-game road win streak on Monday night after topping the Cincinnati Reds in a 7-4 victory, but one Reds’ fan still had something to celebrate about after catching a foul ball in his beer cup.

At the top of the third inning, Cubs’ first baseman Alfonso Rivas fouled a ball to left field.

A swarm of Reds fans in the third row jumped to catch it, but one lucky fan found himself at the mercy of an unspoken rule when the ball accidentally landed in his half-full beer cup.

After the shock of his luck had quickly passed, the man stood up and finished his beer, and, as tradition demands, he did so without taking out the game-used ball.

A cup of beer is displayed during a game between the Red Sox and the Baltimore Orioles on Sept. 19, 2021 at Fenway Park in Boston.
(Billie Weiss/Boston Red Sox/Getty Images)

“He just housed the whole beer with the ball still in the cup!” Reds’ play-by-play announcer John Sadak said during the broadcast. “Oh, the deliciousness that is game-used beer.”

Ian Happ and Patrick Wisdom hit three-run homers to help the Cubs close out the night and improve their road game win streak to three.

Ian Happ of the Chicago Cubs hits a three-run homer against the Reds at Great American Ball Park on May 23, 2022, in Cincinnati, Ohio.
(Kirk Irwin/Getty Images)