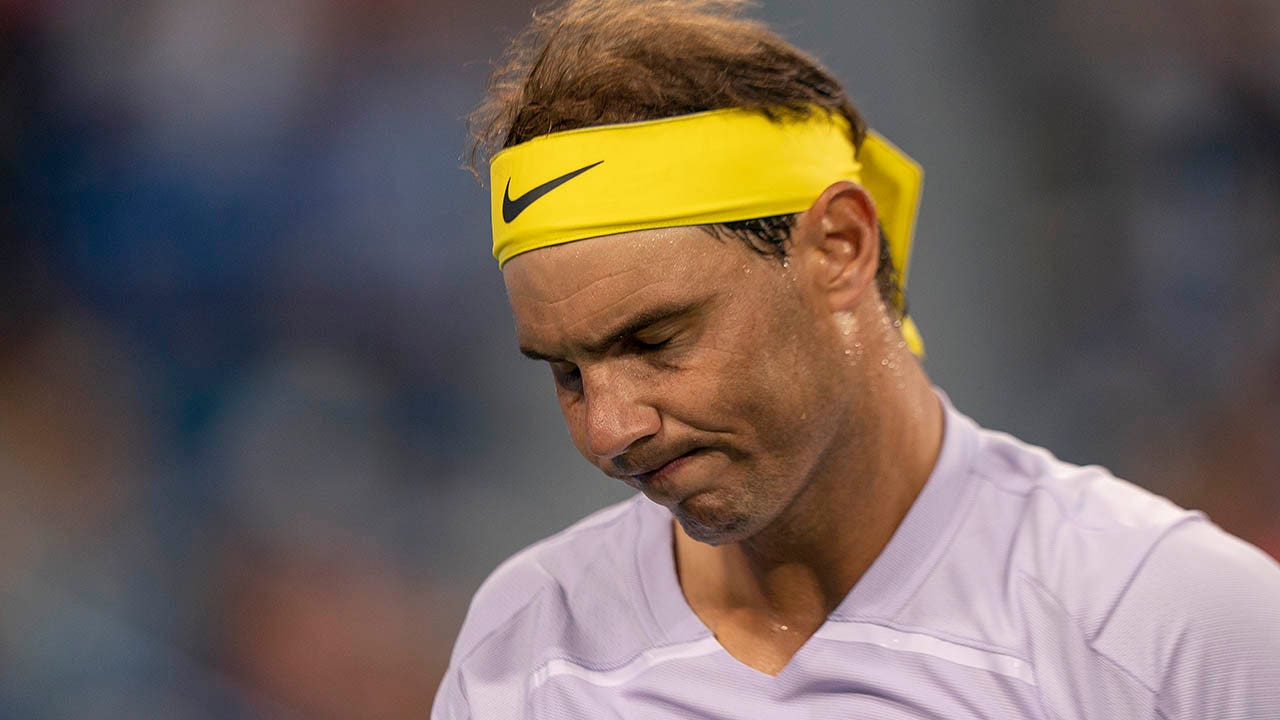 Rafael Nadal’s tune-up ahead of the U.S. Open did not go as planned.

Borna Coric, ranked 152nd in the ATP rankings, ousted Nadal 7-6 (9), 4-6, 6-3 at the Western & Southern Open, handing the record-holder of 22 Grand Slam titles a shocking defeat. Nadal had not played a match since an abdominal tear forced him out of the Wimbledon semifinals back in July.

Coric was coming off a loss against Marin Cillic in the first round of the ATP Masters 1000 Canada and a quarterfinal loss against Alex Molcan in the Hamburg European Open.

Nadal did not show signs of any lingering effects of the injury. He reached 121 mph on a serve. He admitted he needed to return serves better before the final Grand Slam tournament of the year rolls around.

“Obviously I didn’t play my best match,” he told reporters in his post-match press conference, via ATPTour.com. “[It is] something that can happen. Historically this tournament has been difficult for me. So coming back from a tough period of time, [it is] something that’s easy to accept and easy to say congrats to Borna, that he played better.”

He said he needed to practice more and move on from the loss.

“You lose, you move forward. I know the way. The main thing for me is to stay healthy. It has been a difficult injury to manage, to be honest. The last month and a half hasn’t been easy, because having a tear on the abdominal, you don’t know when [you are] 100% over the thing, so that affects a little bit in terms of not [being] sure if you are able to try your best in every serve.”

Rafael Nadal reacts to a shot during his match against Borna Coric at the Western &amp; Southern Open at the Lindner Family Tennis Center in Cincinnati August 17, 2022.
(Susan Mullane-USA TODAY Sports)

Nadal won the tournament four times – the last coming in 2019.