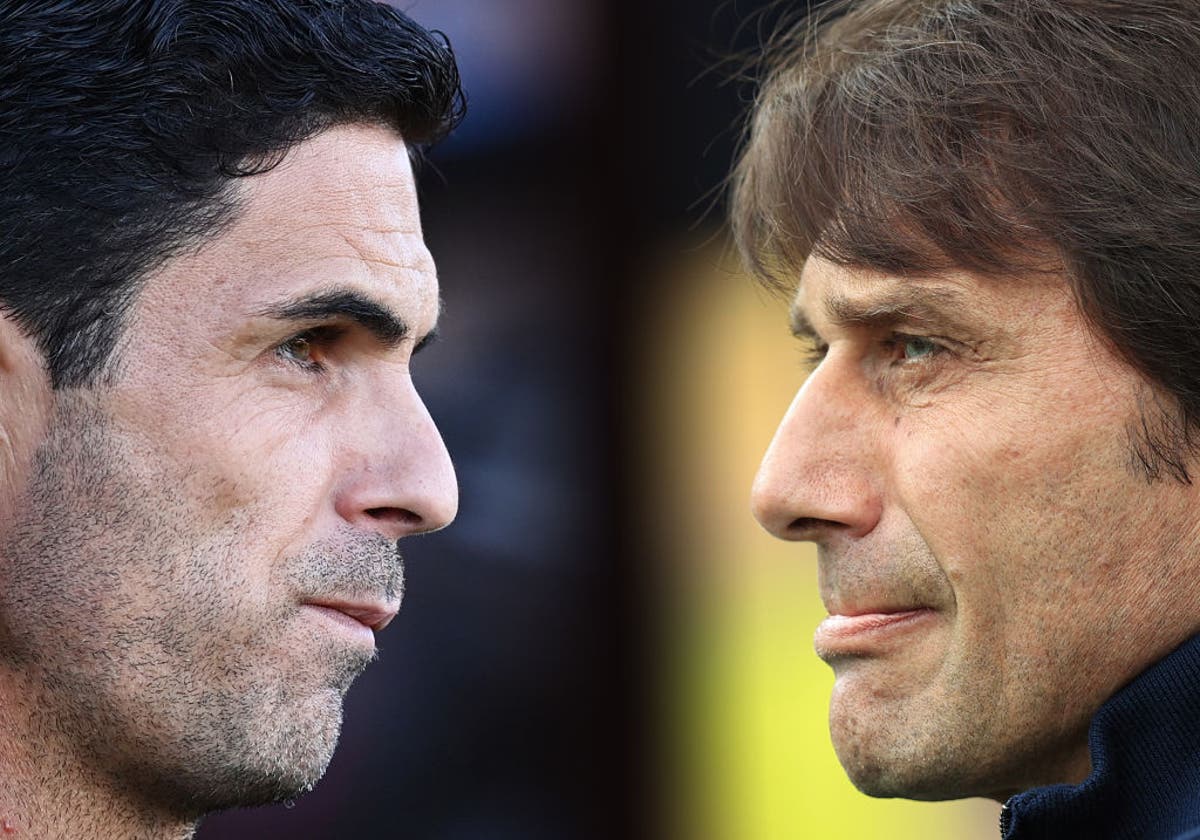 The Premier League is back – so, for the next 44 days, strap in.

England’s top clubs now face a relentless schedule that makes even the usual winter slog look like a walk in the park – those that have European commitments to juggle will have to fit 13 fixtures in across that period, an average of one every 3.38 days. While that’s certainly not irregular in short spells, for teams to do so over such a prolonged period of time is going to require an almighty effort on the part of the squad and fitness staff – not to mention supporters attending games.

Even the rest of the top flight aren’t exactly going to have a stroll between now and the break for the Qatar 2022 World Cup.

Leicester, Nottingham Forest and Wolves have nine games in which to improve their fortunes at the bottom end of the table. It isn’t much of a stretch to suggest those nine might be determining factors in more than one manager’s future. Brighton, Fulham and Brentford, meanwhile, will see the same number of games as the next part of the challenge to maintain focus and form, not to mention surprise top-half places in the table.

Over and over this season we’ve heard that it’s likely to be a championship of an unpredictable nature once the World Cup interruption arrives; building a solid base and getting more early points on the board than expected, then, could see some sides look to punch far higher above their relative weights if certain others fall well short or suffer injury absences post-Qatar.

And yet for all the potential of rapidly accumulating points in the top flight (and progressing in Europe) this month, the caveat that comes attached is the bizarre lack of continuity and rhythm that some of those very teams might have.

Liverpool and Manchester United have played just once since defeats on 7 and 8 September respectively. Leicester have played just once since 4 September, and Brighton not at all since that date. The first and last of those named clubs play each other this weekend; it won’t be the highest profile post-international-break fixture, but it might be the most difficult to predict the outcome of.

The Reds were in woeful form and lacking cohesion or identity before the enforced, then planned, breaks – but won their final game against Ajax. Will they be re-energised, ready to put into place a more typical and relatable game plan? Is it all Thiago-dependent? As for Brighton, they’ve been so good this term – or Liverpool bad – that even if the Seagulls suffer defeat at Anfield, they’ll still end the weekend ahead of last season’s double cup winners in the table. But while the obvious unknown comes in how much Roberto De Zerbi will immediately change and how quickly his new players will take on board his ideas, there’s also the fact that his visa came through only recently. He has not had the full international break to work with his squad, officially at least. It makes for an intriguing encounter, but not one that has an obvious outcome. The result, whichever way it falls, will hint at what’s in store for both these teams pre-World Cup, both being somewhat in states of flux.

Before that it will be all eyes on north London, with Arsenal hosting Tottenham Hotspur and the storylines writing themselves.

The Gunners are league leaders, albeit after less than a fifth of the season, but it’s Spurs who remain unbeaten in the competition. In attack, there’s Richarlison, who has won himself a place in the team at both club and country level, and Gabriel Jesus, whom he has effectively usurped as a Selecao option. For now, at least. The contrasting managerial levels of experience and success is another noteworthy point, though they’ll doubtless at least be well-matched in touchline theatrics early on Saturday afternoon.

And there’s still more: a meeting of the two most goal-shy clubs in the Premier League, the in-form Aleksandar Mitrovic facing his former club, who have no fully fit strikers, the massive Manchester derby and the Monday night clash cruelly christened ‘el sackico’ in some quarters, as the two bottom clubs meet.

It is, without question, an enormous first weekend back for many of the clubs involved and for the overall context of the league as a whole.

But it’s only the first mouthful of a huge meal the Premier League will be serving up over the next six weeks.

Jobs, places in the team and top-flight survival will be largely secured, or placed in jeopardy, according to what happens in that packed span of games. A relentless period, which could give way to a ruthless one for those who don’t fare well.

Al Horford chose to stay with Celtics for stability, chance to win