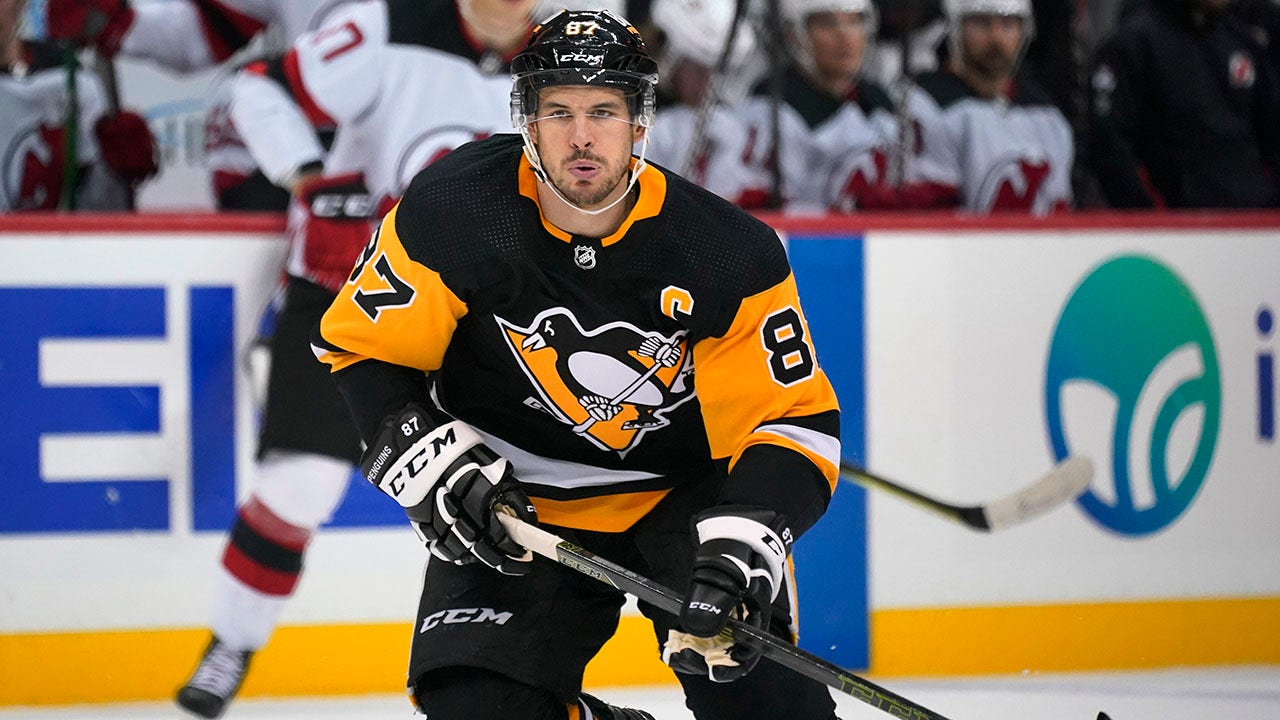 The Pittsburgh Penguins placed star center Sidney Crosby and defenseman Brian Dumoulin in the COVID-19 protocol on Wednesday after both tested positive.

Coach Mike Sullivan said Crosby is dealing with mild symptoms while Dumoulin remains asymptomatic. Crosby’s positive test came less than a week after he made his season debut, missing the opening six games while recovering from left wrist surgery.

Though the overwhelming majority of Penguins have been vaccinated, they’ve spent the early portion of the season wrangling with COVID-19. Crosby and Dumoulin are the seventh and eighth Penguins to go into the COVID-19 protocol since training camp opened in September.

Carter, Guentzel and Aston-Reese have returned to action. Letang, who was symptomatic, was back at practice on Monday. Letang said the first portion of his quarantine was difficult and he could tell the aftereffects of having the virus when he was cleared to practice.

“Obviously, it was tough,” Letang said. “First four days, you can’t even do anything because you’re so tired and you have all the symptoms. The last five days, I wish I could have exercised, but per protocol, I had to wait and get all my screening done.”

Crosby made his 2021-22 debut in a 4-2 loss to New Jersey last Saturday. The 34-year-old did not record a point as the Penguins dropped their third straight.

“I’m sure he’s discouraged,” Sullivan said. “He worked extremely hard to get to this point, and we were all so excited about getting him back in the fold. This puts another roadblock in front of it. But we’ll control what we can, and we’re hopeful that Sid will return soon.”

Crosby and Dumoulin both practiced on Monday. The team was off on Tuesday. The positive test came back Wednesday morning before the team reconvened.

The Penguins (3-3-2) wrap up an eight-game homestand by facing cross-state rival Philadelphia on Thursday and Minnesota on Sunday.