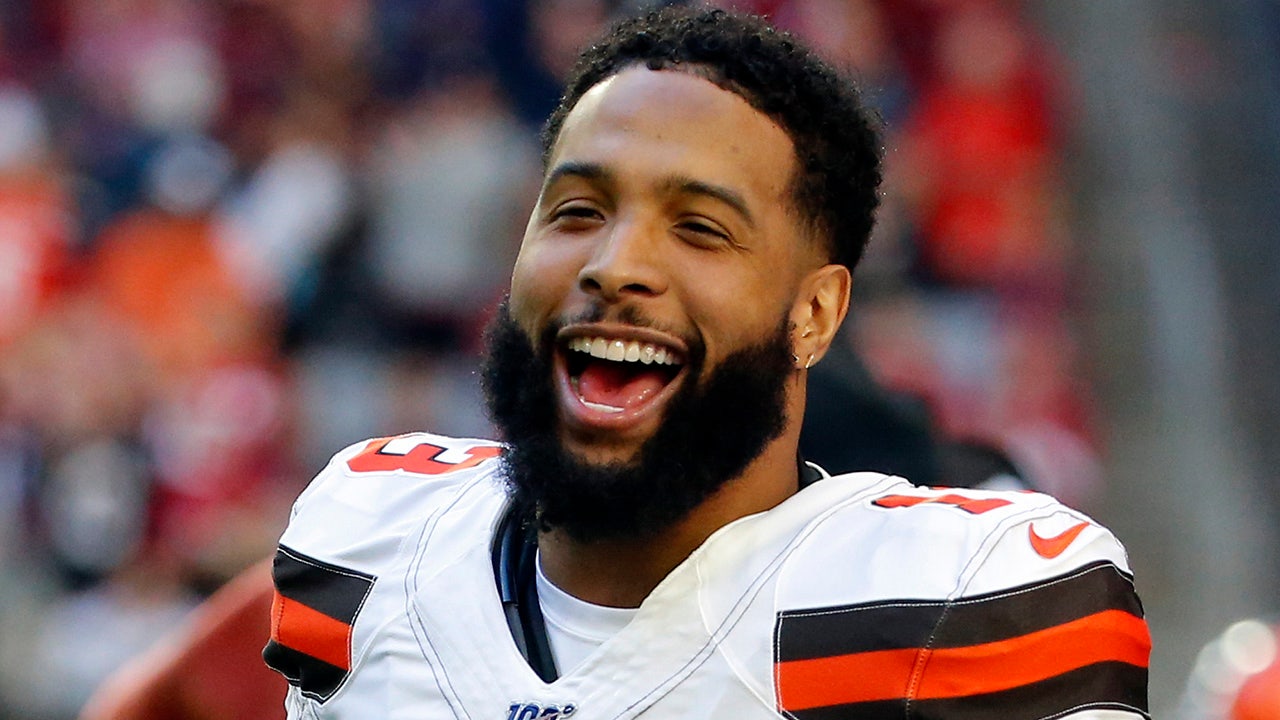 Many think Odell Beckham Jr.’s skill set has diminished since joining the Cleveland Browns, but the tape says otherwise, as does the superstar wide receiver’s father.

Odell Beckham Sr. posted a video on his Instagram on Tuesday that showed his son dominating the opposition, but Browns quarterback Baker Mayfield was unable to find him. The video, which was posted on YouTube, featured plays from Week 3 to Week 6.

“Generally Behind Da Scene, BUT NOT TODAY,” Beckham Sr. wrote in his caption.

Beckham Jr. was one of the players in the NFL rumored to be traded by Tuesday’s 4 p.m. ET trade deadline. He hasn’t lived up to the hype since leaving the New York Giants, which is why he was a part of trade speculations.

In 2019, his first season with the Browns, Beckham Jr. hauled in 74 receptions for 1,035 yards and four touchdowns. His production wasn’t the same the following season before suffering a torn ACL after seven games played.

ESPN reported on Tuesday that the Browns didn’t have any plans to trade Beckham Jr. The Browns didn’t have “any offers that would make sense for the organization,” so they decided to keep him, with hopes that he will turn it around during the second half of the 2021 season.