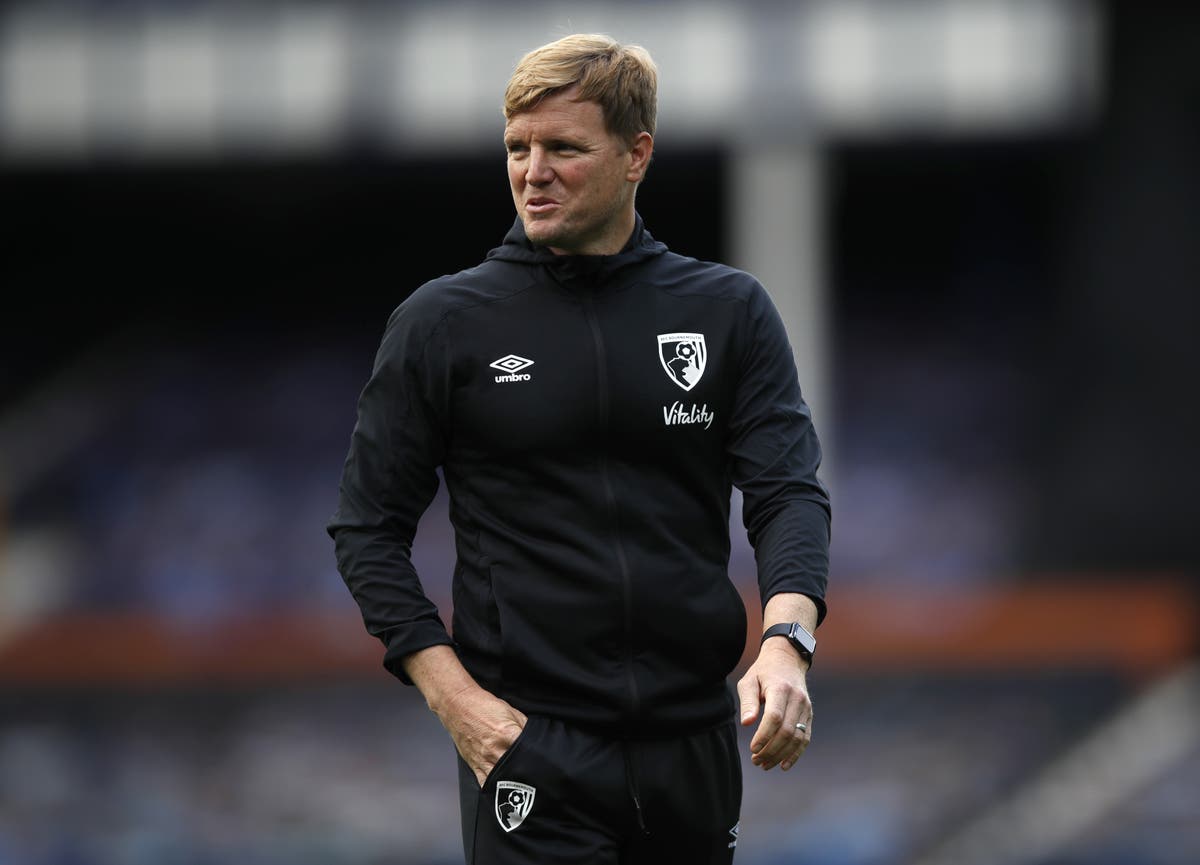 It’s not easy being rich. Newcastle United are finding that out now.

Even as Unai Emery was releasing a statement committing himself to Villarreal yesterday, club sources were optimistic that they could secure the services of the 50-year-old.

The former Arsenal manager was the first choice of Amanda Staveley, the part-owner responsible for the day-to-day running of St James’ Park. The Spaniard had been the favoured option of Staveley’s football advisors since Rafa Benitez, the man originally earmarked for the job, accepted the offer from Everton.

The rejection by Emery adds to the air of confusion that has existed since the long-delayed takeover was completed in a rush last month. Saudi Arabia’s Public Investment Fund, which owns 80 per cent of the club, has been determined to get the right people in key positions – particularly the new manager, a chief executive and a director of football. Their approach is said to be “thorough” and any decisions made in northeast England need to be ratified in Riyadh.

The problem is that Newcastle are second from bottom of the Premier League and staring relegation in the face. Urgent action was necessary from the start. This has not happened and the days – and fixtures – are ticking away. It took almost two weeks to dispense with Steve Bruce, whose presence in the dugout had long turned toxic because of the environment at the club. Frank McParland, the former Rangers and Brentford director of football, was lined up to provide an assessment of the playing and coaching staff for the owners, but that process has not yet been signed off.

Emery was less unnerved by the premature publicity surrounding his potential appointment than the lack of structure at St James’ Park. There is no clear progress on shortlists for the CEO and football director. It was suggested in the run-up to the takeover that Nicola Cortese – who oversaw Southampton’s rise from League One to the Premier League – should be engaged as an interim chief executive but the decision was made to leave Mike Ashley’s structure largely in place.

There were too many unresolved questions for Emery’s satisfaction. This leaves Newcastle in a difficult position. The Villarreal coach ticked many boxes. He has a proven record of winning trophies but, when needed, is capable of playing the sort of pragmatic football needed to grind a team’s way out of a relegation battle. The other names bandied about for the job do not have the same credentials.

Eddie Howe is to the fore. The former Bournemouth boss was not on Staveley’s initial list and was introduced into the conversation by other members of the consortium. The reality of three ownership components – the Reuben Brothers’ RB Sports & Media is the third – is that different opinions and viewpoints can cloud decision-making.

An eclectic group of managers was suggested and interviewed, including Howe, Roberto Martinez, Paulo Fonseca, Frank Lampard and Lucien Favre. That list does not indicate any clarity of thought. Emery would have been a good bet to keep Newcastle’s extremely limited squad in the top flight. The others less so.

As each game passes for this winless team the sense of panic grows. Graeme Jones, the caretaker boss, is among those who have tried to impress the importance of the need for a strong figure in charge and an injection of fresh ideas. An issue for the next manager is that Emery’s rejection has made it clear that the next incumbent is the second choice. If the new man cannot arrest the decline quickly, the grumbling might start.

The transfer window is only 10 games away, but even the most diehard Newcastle fan cannot see many points being accrued if things continue the same way. If a manager is not in place quickly – at least before the end of the international break – then there is potential for the sort of disjointed thinking that has characterised the last three weeks when assessing possible transfer targets. Agents have already swarmed around St James’ Park, trying to get the ear of the various parties involved in running the club.

Being rich gets you a long way but it takes more than money to make a job attractive in football. Newcastle are learning that lesson.