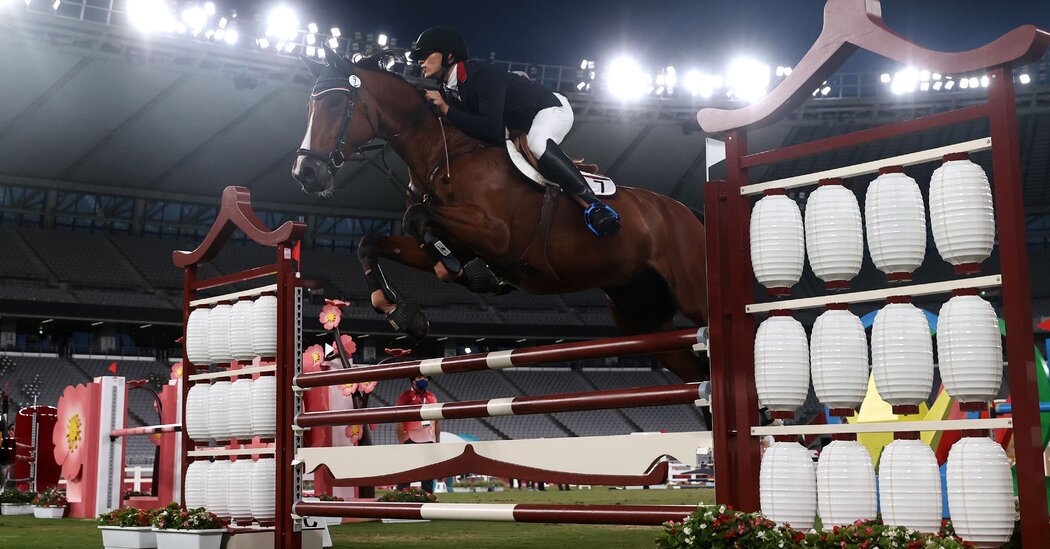 Changing one-fifth of a sport like modern pentathlon, though, will have a significant effect on athletes who have trained in the traditional disciplines for years. The federation seemed to acknowledge as much in setting the ground rules for any new sport, insisting that it “be easy to learn and train based on athletes’ existing skills.”

“If it changed to cycling, I wouldn’t be in the sport,” the reigning men’s gold medalist, Joe Choong of Britain, told Sportsmail this week. “It would not suit me at all. I am sure a lot of athletes would feel the same.”

But Greg Whyte, another British Olympian, told The Guardian: “I don’t think it is necessarily a bad thing. All sports evolve, and no sport is immune from change in the modern TV era.”

One might say the modern pentathlon is neither modern, nor a pentathlon. Although it joined the Olympic program in 1912, it is called “modern” to contrast it to the ancient Greek pentathlon, which included wrestling, running, javelin, discus and long jump. The current disciplines were said to have been chosen to represent the skills required of a military cavalry officer.

There have been several efforts to, well, modernize the modern pentathlon in recent years, as the sport, generally near the bottom of Olympic popularity rankings, has fought to stay relevant. Notably, running and shooting were combined into one event in 2012, making the pentathlon more of a quadrathlon.

Once a five-day event, modern pentathlon was reduced to a single day in 1996, and plans are underway to conclude the whole competition in a rapid-fire 90 minutes at the Paris Summer Games in 2024.

These changes came in part because as the Games add sports with youth appeal, some creaky events like modern pentathlon might begin to seem irrelevant. The sport’s Olympics place has seemed threatened on several occasions.

2022 World Cup: More people tuning into Team USA than ever before