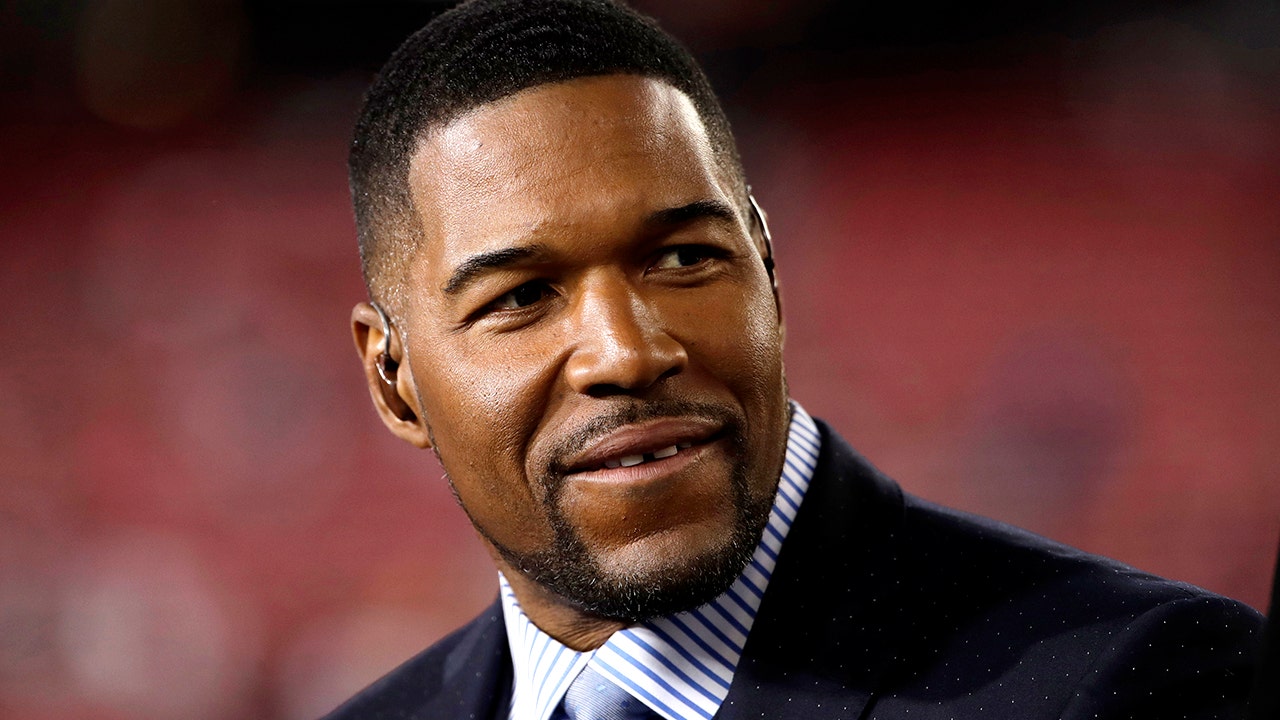 A football taken into space by retired NFL star-turned-TV personality Michael Strahan has landed in the Pro Football Hall of Fame in Canton, Ohio.

“Flying to space with Blue Origin was a once-in-a-lifetime experience that I will never forget,” Strahan said, as FOX 8 of Cleveland reported. “It’s an honor to have this special football on display at the Pro Football Hall of Fame, where fans of space travel and the game of football can share in the journey with me.”

Michael Strahan is seen before the NFC Championship Game between the San Francisco 49ers and the Green Bay Packers in Santa Clara, California, Jan. 19, 2020.
(Associated Press)

Strahan, who played 15 seasons as a pass rusher with the New York Giants, joined a unique class of celebrities and paying customers that have ventured into space when he joined Blue Origin’s space launch on Dec. 11.

The football he took with him now has a permanent place among other football memorabilia in Canton.

“The Pro Football Hall of Fame is thrilled to have the opportunity to preserve and display for fans the football graciously donated by Blue Origin and Michael Strahan,” Hall of Fame President Jim Porter said in a statement. “Constance Schwartz-Morini, Michael’s longtime business partner and the CEO of SMAC Entertainment, called me with this creative idea, and we are proud to be part of commemorating the historic moment of Michael being the first Pro Football Hall of Famer to go to space.”

The space-flown football is a first for the facility.

“It was an honor to fly Michael Strahan to space on New Shepard,” said Michael Edmonds, Blue Origin senior vice president of strategy, marketing and sales, FOX 8 reported. “We’re thrilled this space-flown football will be displayed in the Hall of Fame to inspire current and future generations to access space for the benefit of Earth.”

The football is not the only space-related sports item on display at a U.S. sports museum: In New Jersey, the USGA Golf Museum and Library in Liberty Corner is home to the golf club that the late NASA astronaut Alan Shepard used on the moon in 1971.