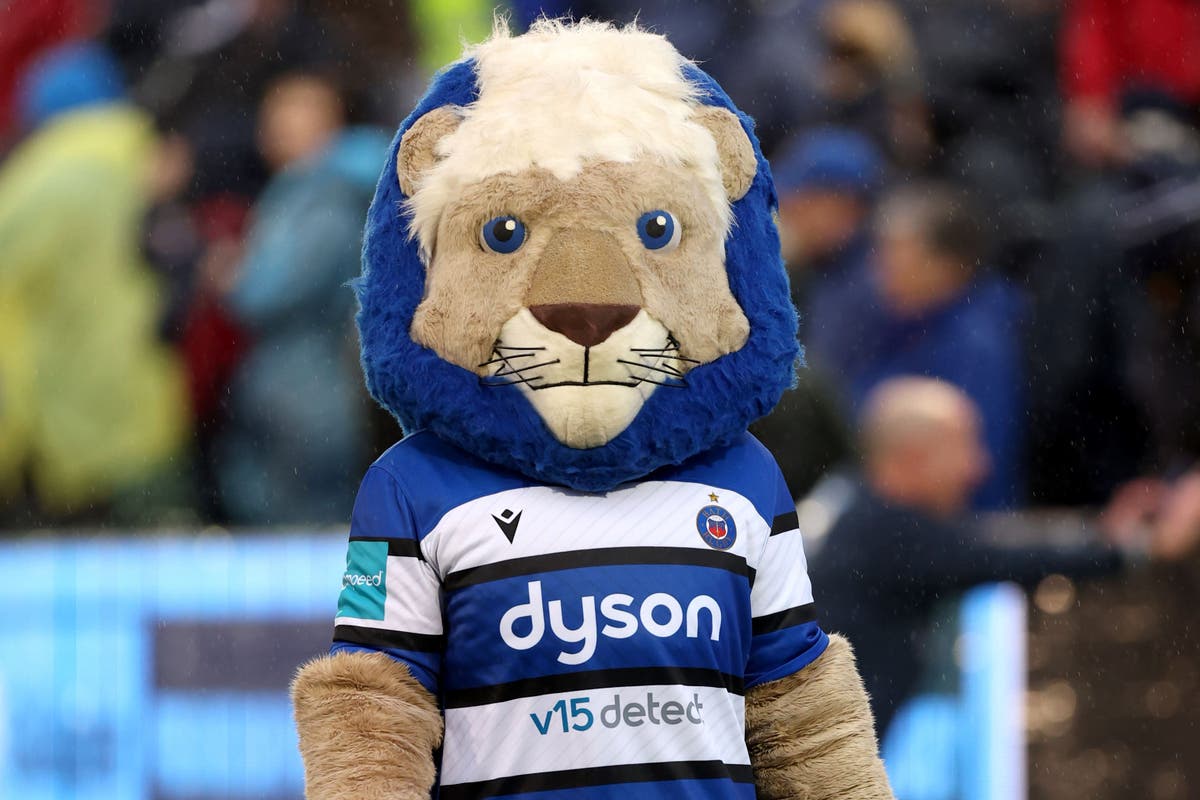 Rugby Players’ Association general secretary Christian Day is seeking to introduce a minimum salary into the Gallagher Premiership after claiming that club mascots are better paid than some of his members.

Day uses the example of a vacancy to become Welford the Tiger, the mascot at Leicester, currently advertised for the adult living wage of £9.50 per hour, to illustrate the unsatisfactory salaries earned by a number of academy and senior professionals.

The recently elected players’ chief revealed that rookies coming through the clubs’ academy systems will earn between £10,000 and £20,000 for an age range that runs from 18 to 23 years old, with some receiving even less. Those nearing retirement can be on as little as £30,000.

“What made me laugh the other day was that Leicester Tigers were advertising for a new Welford the Tiger on the living wage,” former Sale, Stade Francais and Northampton lock Day said.

“So Welford the Tiger gets protected and the players don’t. That is a big one for me.

“A senior pro playing in the Premiership is probably getting paid the same as someone working in the office at the club.

“I was paid £5,000 when I turned professional in 2001, so it is probably time to move on from that and ‘financial fair play’ is a phrase we should use.

“I was never the player who creamed money off the top. I never played for England. I was the middle-ground player who played every week. I really want to protect low earners, academy players and past players.”

It is hoped that the minimum wage being paid to players will be enshrined in the Professional Game Agreement, the latest incarnation of which is currently being drawn up to replace the existing framework which expires next year.

The Premiership has lost Wasps and Worcester to administration, exposing the strain on club finances in the league, but Day insists it is important that provisions are made for those who are not significant earners.

“It has to be recognised that professional sport is not a normal job. How do you put an hour rate on an away trip for a week?” he said.

“If you apply the minimum wage to two hours’ training a day you could have a player earning £5,000 a year and that doesn’t work, that doesn’t fit with sacrifice the players make, the commitments they have, the away trips.

“We are not in a time where we can just say: ‘profits are huge – give us more’. We need to work out how we are sustainable, but at the same time produce a more financially fair system that protects some people.”