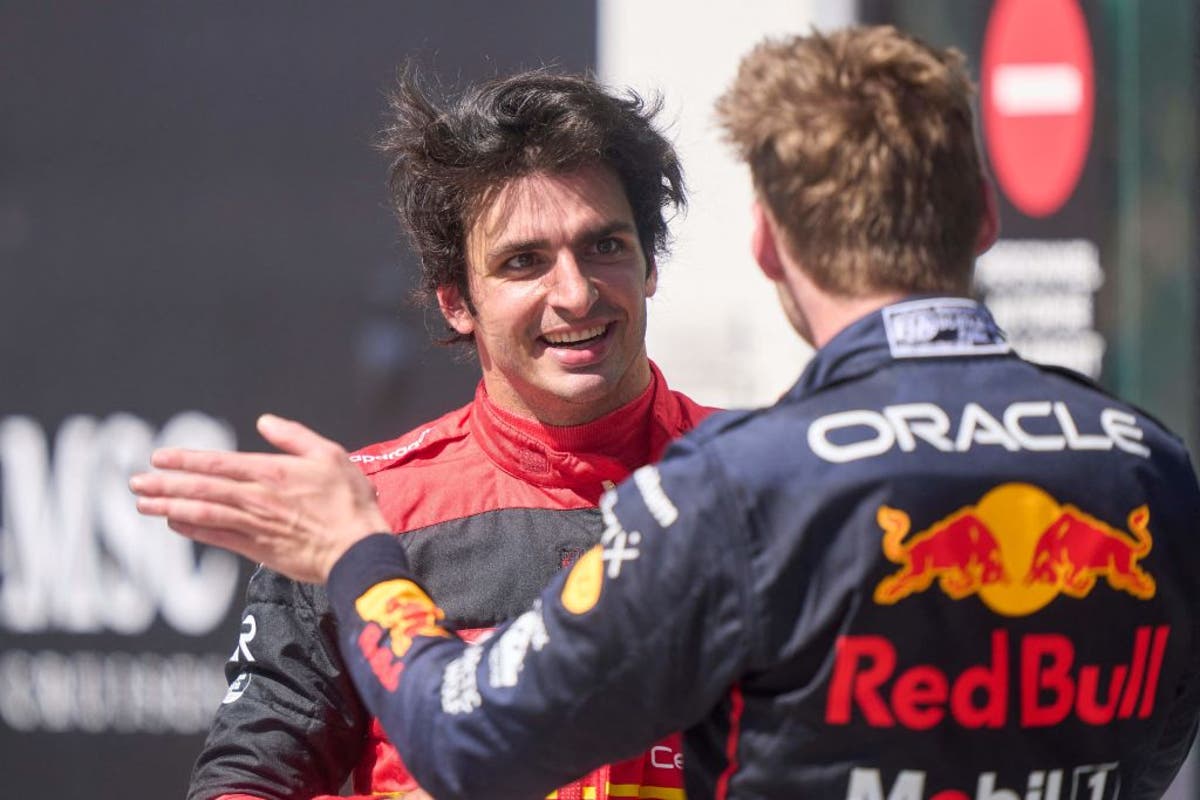 Carlos Sainz needs “greater accuracy and consistency” if he is to take the next step and win his first Formula One race for Ferrari, according to Martin Brundle.

Sainz finished runner-up to Max Verstappen at the Canadian Grand Prix on Sunday, the fifth time the Spanish driver had been second on the podium in his F1 career.

Sainz benefitted from a late safety car in Montreal that allowed him to push world champion Verstappen hard over the final 15 laps but he was unable to make the overtake as the first win of his F1 career eluded him.

Former driver and F1 pundit Brundle is convinced that Sainz has the ability to be a race winner and has backed the 27-year-old to win many more once he gets the first one under his belt.

“It was a masterclass drive from [Verstappen], the reigning world champion and now comfortable world championship leader, but Carlos Sainz in the Ferrari pushed him very hard for the last 15 laps,” Brundle wrote in his Sky Sports column.

“Carlos is like Lando Norris and George Russell in that he’s ready to win GPs but those victories just keep eluding him for varied reasons. I’ve always been a supporter of Carlos and sometimes I felt like a lone voice in the paddock, but he’s very good – especially during races.

“The final hurdle for him is to combine his talent, sheer determination, aggression and experience into greater pin-point accuracy and consistency. The car will then relentlessly travel forward rather than occasionally sideways, and as soon as he wins the first GP he’ll be away.”

Sainz, who has been hit by three DNFs this season, is fifth in the drivers standings and trails team-mate Charles Leclerc by 24 points. The Spaniard was also unfortunate not to win the Monaco Grand Prix when he lost the leading position to race winner Sergio Perez following a pit stop.