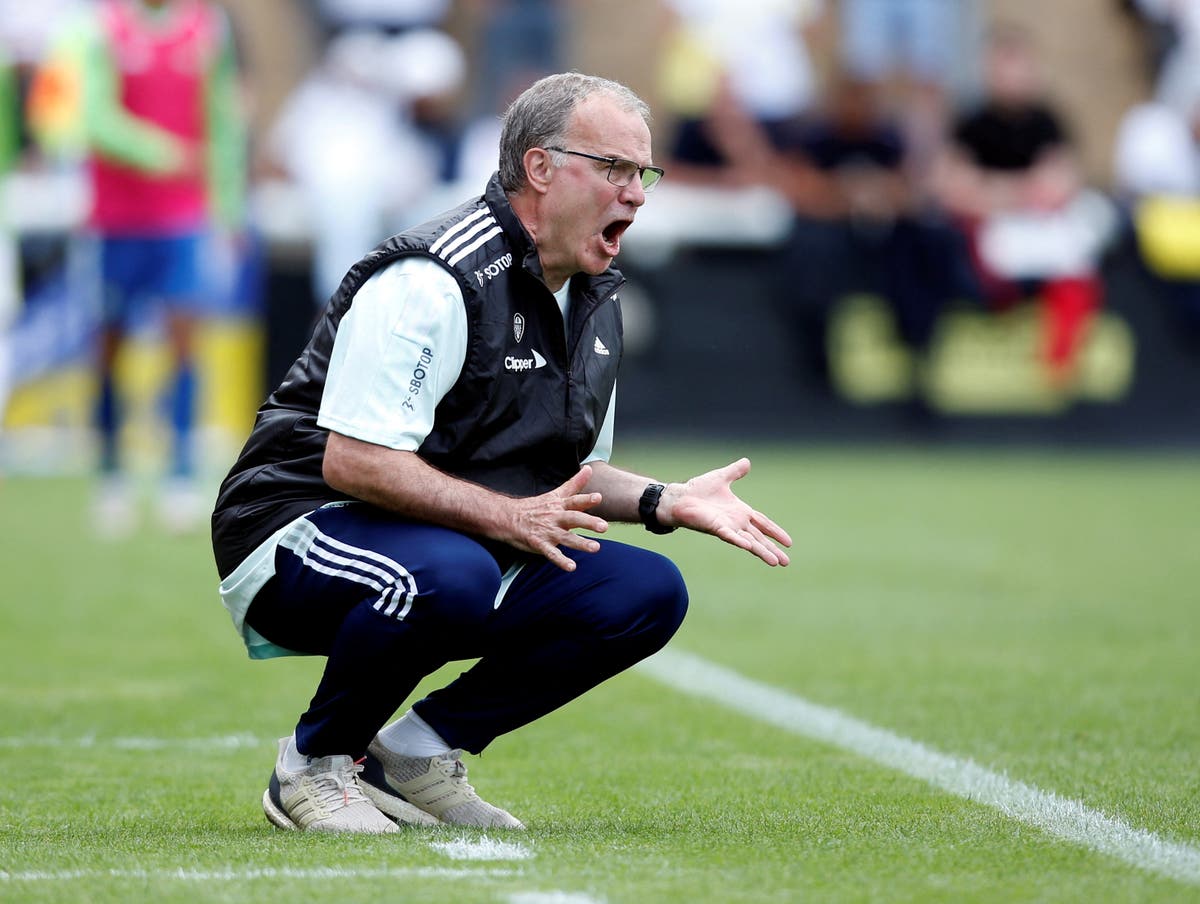 Everton and Marcelo Bielsa have reached an impasse in negotiations, with a considerable gap in positions.

The influential Argentine coach has asked for a package of over £10m for himself and his staff, but there’s also a growing feeling that a number of requests and questions cannot be dealt with in sufficient time. Bielsa is notorious for months-long negotiations as he assesses every aspect of a club, and that has been proving the case here. The length of a deal has also been an issue.

The 67-year-old has not been Everton’s only target, and they have been speaking to other candidates. Among those the board see as potential options are Ralph Hassenhuttl, Sam Allardyce and West Brom’s Carlos Corberan, who has worked with Bielsa. The process has been difficult so far, and connected sources say it was one reason why there was a delay in dispensing with Frank Lampard.

The club would ideally like to make an appointment before this weekend, so any new manager has a full week to work with the squad before the home match against Arsenal on Saturday week.

If they cannot secure an “ideology” manager, there is a possibility they might go for a short-term deal to try and secure Premier League survival.