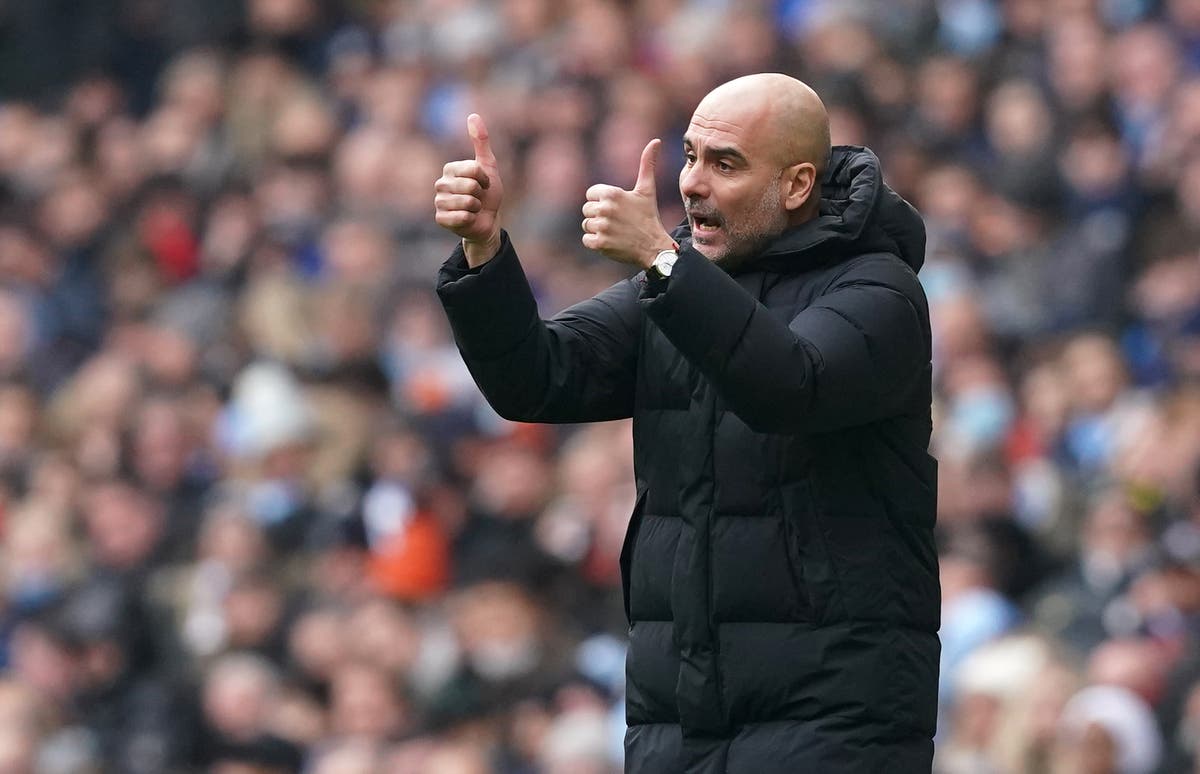 Pep Guardiola hailed a crucial victory after Manchester City took a huge step towards retaining the Premier League title with a hard-fought 1-0 win over rivals Chelsea.

Kevin De Bruyne produced a moment of magic to settle a tight contest at the Etihad Stadium on Saturday with a brilliant goal 20 minutes from time.

The result, City’s 12th league win in succession, lifted them 13 points clear of the second-placed Londoners at the top of the table.

Manager Guardiola, however, insisted the job was far from done, pointing out that third-placed Liverpool, 14 points adrift of City with two games in hand, could yet cut the gap.

The Spaniard said: “All the players gave everything and it was an important victory because they are a big contender.

“When you get three points (against them) they cannot, of course, and it is one week less.

“But in January no one is champion. We can think about Chelsea, and Liverpool have games in hand. If they win it will be eight points and eight points in January is nothing.

“I want to win games if we deserve it, and we deserved it. I like football to be fair so, while I was happy to win against Arsenal, we didn’t deserve it. Winning when deserving feels better.”

Guardiola is confident his players will not get carried away by their latest success and allow complacency to creep in.

He said: “I know them. We have been together for six seasons and most of the guys know how to celebrate the good moments and suffer in the bad ones, how to behave after all the games.

“They are going to hear people saying things that are not true, that it is over, but they know it is not over.

Chelsea boss Thomas Tuchel was critical of his side’s attack, feeling it was the area of their performance that let the visitors down.

The German said: “In terms of attitude, commitment and defensive-wise I am happy, we did not allow too many big chances, we kept them to a minimum of big chances.

“But our offensive players need to show up more. We need consistency.

“We could have had much more chances if we played with better timing, better precision.

“That you miss chances, there is no problem in that, but we could have had much more chances. That’s what I’m critical about.

“The ball losses were too early and too poor and the decision-making was not on the level we need.

“The individual quality of Kevin De Bruyne made the difference today but we struggled to show the quality to really hurt them and score the first goal and bring some doubts into their game.”

There has been much speculation about the forward’s position and his relationship with Tuchel of late, particularly after a controversial recent interview.

Tuchel said on BT Sport: “Sometimes he has to do the service. He had many ball losses and a huge chance. Of course we want to serve him but he’s part of the team.

“The performance up front in the first half, we can do much, much better.”

Nick Bosa out with a concussion