Making His Marathon Debut, With a Lot of Help From New Friends 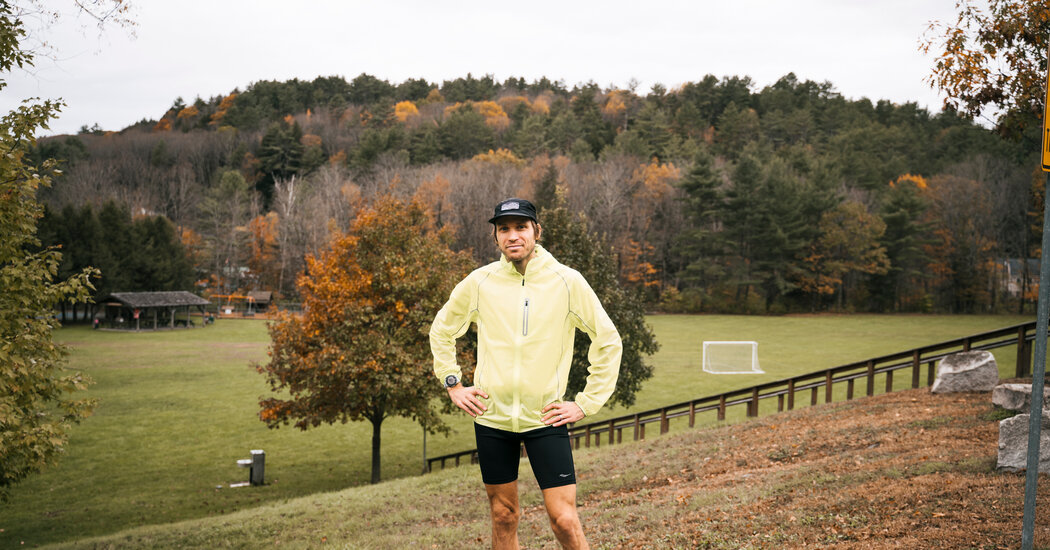 He chose to make his marathon debut in New York because of his strong relationship with New York Road Runners, which organizes the marathon, and his love of pure competition. Unlike several other major marathons, New York does not employ pacesetters. And on a notoriously challenging course, elite runners chase one another rather than the clock.

On Sunday, he will face a loaded field including the likes of Kenenisa Bekele of Ethiopia, a four-time Olympic medalist and five-time world champion. True has never raced with a wristwatch, he said, but he plans to wear one for the marathon to protect himself from himself. He has some familiarity with the course, and knows how runners can surge at various points of the race, like Mile 16 off the Queensboro Bridge.

“I’m somebody who thrives on latching onto somebody and never letting go,” True said. “But if Bekele drops a 4:30 mile coming off the bridge, I probably shouldn’t try to match him.”

True would like to exercise patience, a component of success that has occasionally been in short supply for him. He thought back to 2019, when he crammed his schedule full of races and competed in the 5,000 meters at the world championships with an Achilles’ tendon injury. He should have taken time off, he said, but he was worried about losing his health insurance if his world ranking dipped.

“I was just in so much pain,” he said, “and it really made me think that I either had to step away or make some big changes. Luckily, Dan showed up.”

True had been circulating an unconventional offer in the high-end running community: He would pay someone $20,000 to run with him. He went a few years without any takers.

“I’m not sure if people thought I was serious,” he said.

Curts, who ran at Iowa State, was back home in Maine when he learned from mutual friends that True was in the market for a training companion. He moved to New Hampshire last fall, then recruited Huxham, who was a second-team all-American at the University of Washington, to join them a couple of months ago.