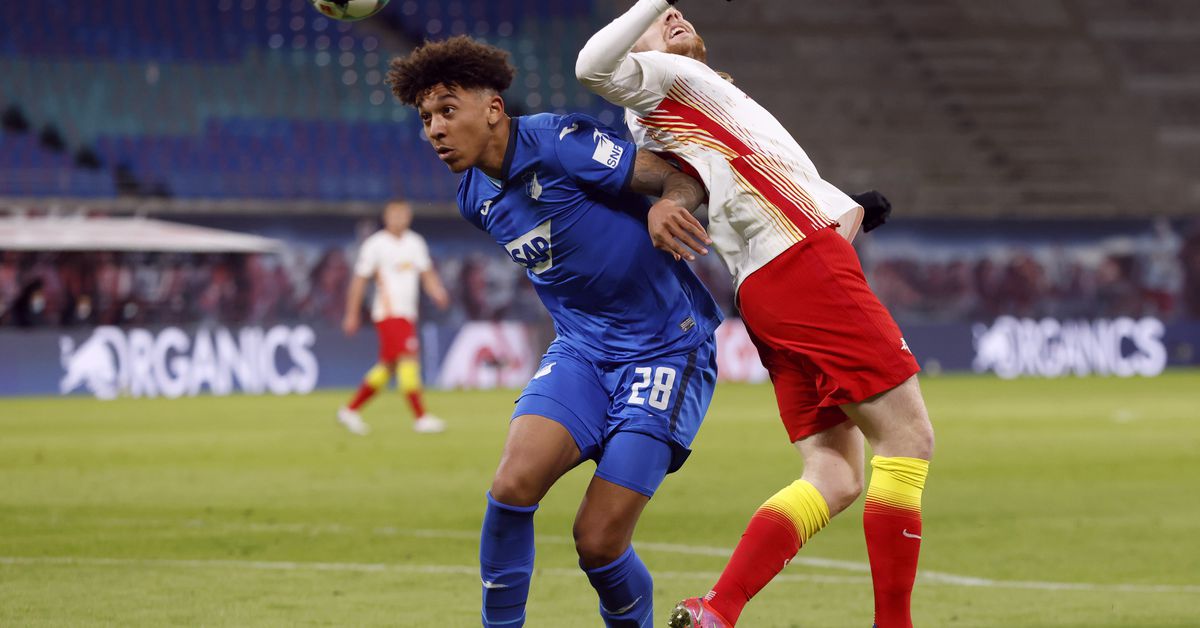 Nov 3 (Reuters) – American defender Chris Richards is confident a return to Bayern Munich from his loan spell at Hoffenheim next season will be accompanied with a spot in the German champions’ starting lineup.

The hugely talented 21-year-old, who joined Bayern from FC Dallas’ U-19 side three years ago, has been loaned out to Hoffenheim as he looks to improve his game and return to Munich with more playing time under his belt.

He had spent half of last season at Hoffenheim in his first loan spell as a crowded Bayern backline provided considerable competition. But before departing this season he signed a contract extension with the Bavarians to 2025.

“Last year it was me breaking into the door. This year I will have 12 months at the club that trusts me and I pay back the trust with some good performances,” he told a virtual international media round table on Wednesday.

“I think if I can continue doing what I am doing, continue to develop, I don’t see why I can’t push (Bayern defenders Benjamin) Pavard, (Niklas) Suele or (Lucas) Hernandez out. Anything is possible.”

Richards, a U.S. national team player and one of a slew of talented young Americans in the Bundesliga, has made eight appearances for Hoffenheim this season.

“My goal for this season is to start as many games as possible, not only for Hoffenheim but the national team and also qualify for the World Cup,” he said.

“Bayern is like a machine. You get there and they expect you to slot right in,” he added. “You go to a team that has always had success and will have success for as long as possible.

“They expect perfection. They don’t care if your 15, 16 or 19 if you play for first team they expect you to be perfect.”

He said his second loan spell at Hoffenheim would further improve his game.

“It was my decision to go on a loan. They (Bayern) respected my decision. In a year I will come back and hopefully I will have 30 games in the Bundesliga,” Richards added.

“With good performances here I will try to give them (Bayern) a convincing argument as to why I have to be in the starting 11.”

With Bayern’s defence this season far from solid, having conceded nine goals alone in their last three games in all competitions, Richards looks to have timed his move right.

As for the advice he can offer to other Americans hoping to make the trip across the Atlantic, it is to be ambitious and get playing time.

“Probably shoot for the moon. Growing up in Birmingham (Alabama) we did not have a pro team at the time. You always had the dream to go and play in Europe,” he said.