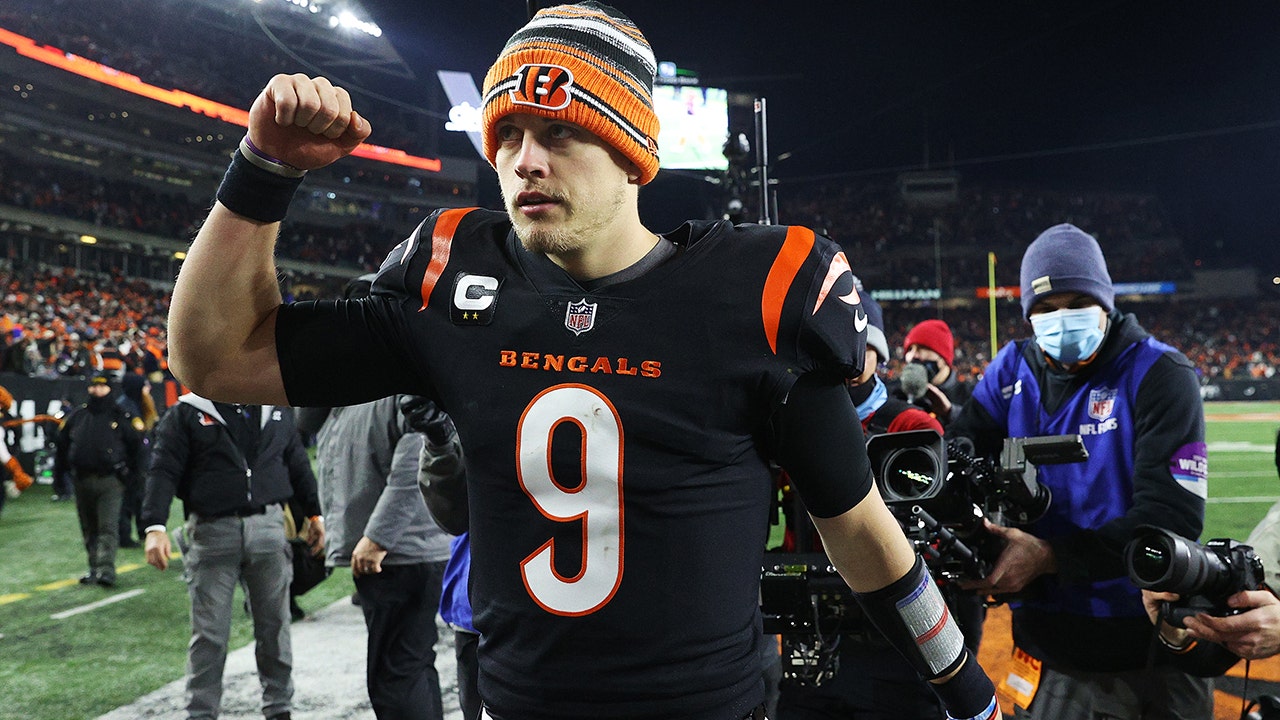 For the first time in 31 years, the Cincinnati Bengals won a playoff game and Joe Burrow showed up to Sunday’s postgame press conference to talk about the 26-19 win over the Las Vegas Raiders sporting some flashy eyewear.

When asked about his glasses, Burrow said there wasn’t a significance.

“I just think they’re pretty cool, what do you think?” he said.

While the viral glasses made for some great content, wide receiver Ja’Marr Chase informed reporters the glasses were Cartier.

Read more about the Bengals win over the Raiders by OutKick’s Alejandro Avila by clicking here.

Team USA drops ‘a tough one’ in world hockey championship semifinals, will play Czechia next