Jake Paul inserted contract clause so Tyron Woodley was ‘not allowed to knock him out’, Dillon Danis claims 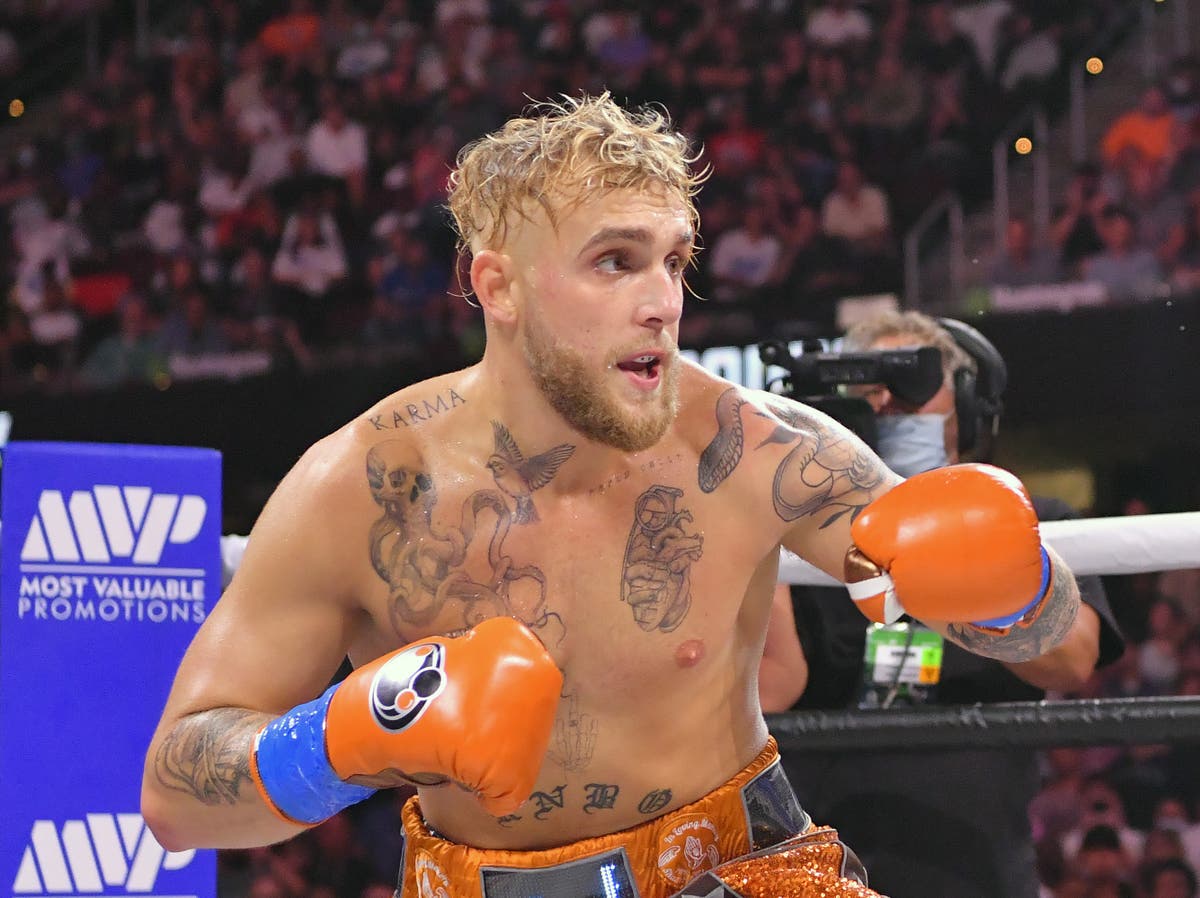 Jake Paul’s contract stipulated he could not be knocked out by Tyron Woodley in their August bout, it has been claimed.

The YouTuber-turned-boxer Paul beat former MMA fighter Woodley via a split decision, but Conor McGregor’s stable-mate Dillon Danis has claimed Woodley was not allowed to knock out his opponent.

“That is true,” Danis said of the rumours about the contract. “Tyron Woodley, that’s why he hasn’t said anything about it, he had to sign an NDA [non-disclosure agreement] not to say anything about that. So it was like a double rule.”

Despite that, Danis does not the believe the fight result was fixed. “The fight was not rigged. They could box, but he’s not allowed to knock him out. So when he was against the ropes, he kind of just stood there.”

The claims follow father John Fury’s accusations that Paul’s team were “awkward” during negotiations, inserting “bizarre” clauses into the contract.

“The contract has been bizarre. If I was going to go through what they’ve put in the contract, we’d be here all day,” John Fury said. “I’ve said yes to everything; yes, yes, yes, yes, do what you’ve got to do because I know Jake Paul can’t beat Tommy no matter what he does.”