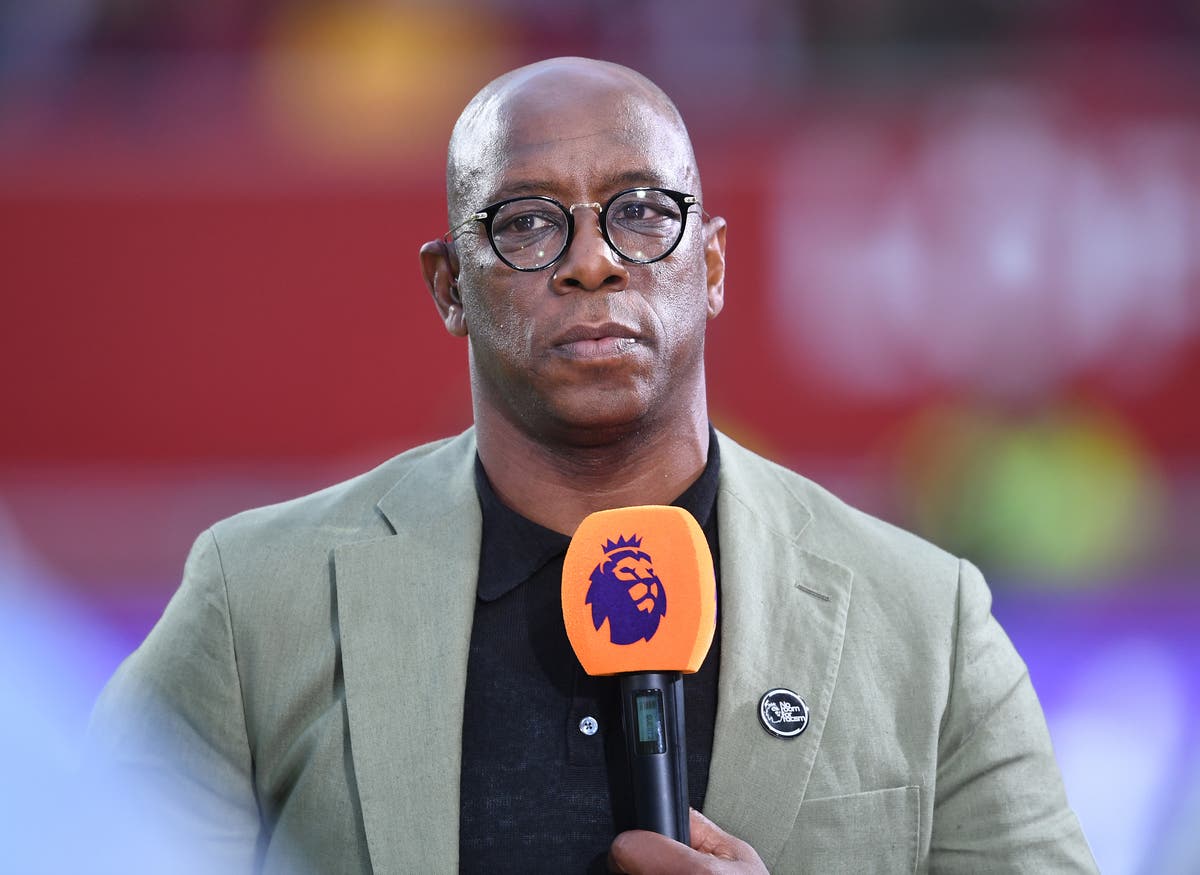 Neville criticised the delayed announcement that the Gunners request had been accepted and that the match be rescheduled as it came just 24 hours before it was due to be played. He took to Twitter to share his disdain, writing: “I repeat this is not about Arsenal but all teams should be made to play from now on in the PL [Premier League] and EFL [English Football League].

“Also why has the decision been delayed until today when the request was last night at 6.30pm. Fans will be setting off from all over the place and will be in limbo!”

But former Arsenal player Wright responded to the tweet and accused Neville of only complaining as it will give him less work with Sky, who Neville is a pundit for.

He replied: “’FROM NOW ON’ [laughing and shocked emojis]. It’s not about Arsenal or the fans. It’s about no more Super Sunday on Sky!”

The match has been postponed as the Premier League accepted Arsenal’s request which came as they couldn’t call on many players due to coronavirus, injury, suspension and international duty at the Africa Cup of Nations.

“Following a request from Arsenal FC, the Premier League Board met today and regrettably agreed to postpone the club’s away fixture against Tottenham Hotspur, due to be played at 4:30pm on Sunday 16 January,” the statement read.

“With Arsenal having fewer than the required number of players available for the match (13 outfield players and one goalkeeper), the Board accepted the club’s application. The decision is a result of a combination of COVID-19, existing and recent injuries and players on international duty at the Africa Cup of Nations. All clubs are able to apply for a postponement if COVID-19 infections are a factor in their request.”