I will win or lose the title in the right way, says Hamilton 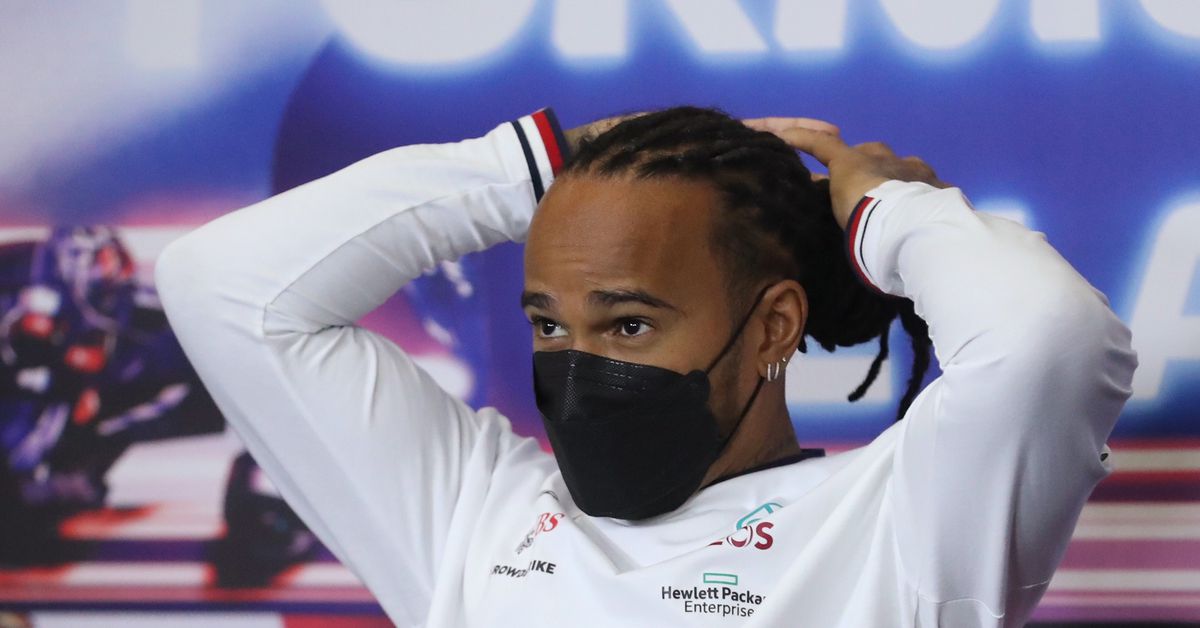 Nov 4 (Reuters) – Lewis Hamilton said on Thursday he would win or lose “the right way” after fears that the Formula One title battle with Red Bull’s Max Verstappen could be decided by a collision at the final race.

The 36-year-old Mercedes driver is chasing a record eighth championship but is 12 points adrift of Dutch youngster Verstappen with five rounds remaining, including Sunday’s in Mexico City.

The two have collided twice already this season and Mercedes team boss Toto Wolff recently raised the spectre of past clashes between Ayrton Senna and Alain Prost and Michael Schumacher and Jacques Villeneuve.

“If it was to come to the scenario of the last race in Abu Dhabi and they were to be racing each other for the title, whoever is in front is absolutely going to try to do the same as in the Senna-Prost years,” the Austrian told the Daily Mail.

“If you are racing for the championship and you see it fading away because the other guy is overtaking you, what tool have you got other than the one that makes sure he can’t overtake?

“We’ve seen it with Schumacher and Villeneuve, we saw it with Senna and Prost twice.”

Hamilton, whose team have won the last seven drivers’ and constructors’ crowns, made clear that was not how he went about his business.

“I’m here to win in the right way, and that’s through sheer skill and determination and hard work.”

Hamilton, the most successful driver in the history of the sport with 100 career wins and 101 pole positions, said he would take defeat in the same way.

“All you can do is give it your all and work as hard as you can with the team. If it doesn’t work out, then you live to fight another day.”

Reporting by Alan Baldwin in London, editing by Ken Ferris