How the New York City Marathon Grew Up 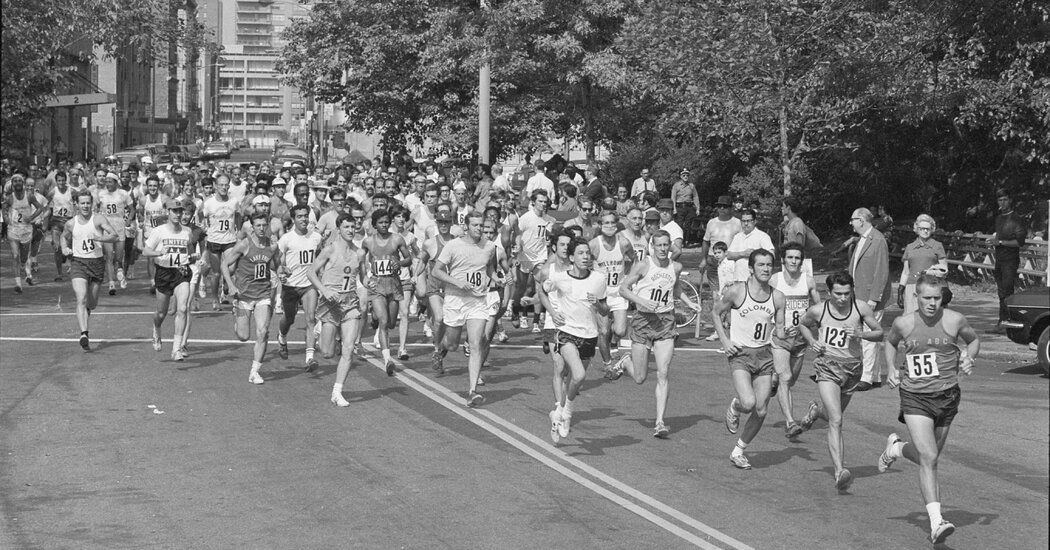 On marathon morning in 1976, we headed early to the start at the Verrazzano Bridge. In my journal, I described it as a Felliniesque spectacle: “Two thousand of us waited for the start, helicopters hovered overhead. With all the noise, I never heard the starter’s gun, but began running when everyone else did.”

After that no one — absolutely no one — questioned whether the citywide marathon should be run again. We all knew we had an instant hit on our hands. Through the years, most New Yorkers have come to regard marathon day as one of the best, most inclusive days in the life of the city.

Crowds line almost every foot of the course, celebrating and cheering the participants. Everyone seems to know someone who is running. And for some reason, the crime rate always dips on marathon Sunday.

But there have been challenges. In 2001, 54 days after the terrorist attacks of 9/11, the marathon took on outsize importance. New Yorkers cheered on in an act of resolution, defiance and resilience. With 2,800 police officers on duty and a no-fly zone overhead, the race was promoted under a newly adopted slogan, United We Run.

Chris Bilsky, a runner and a nurse at Memorial Sloan Kettering Cancer Center, explained the marathon’s significance that year to a New York Times reporter. In her training, Ms. Bilsky said, “Many times, I couldn’t stop crying when I ran, but I feel a duty to stand with 30,000 runners and be united.” She ran the race with the names of three friends written on her arms — all lost in the World Trade Center attacks.

But the marathon would not be canceled until 2012, as the city tottered from another heavy blow, the aftermath of Hurricane Sandy. Mayor Michael R. Bloomberg and race organizers had hoped the marathon could rally the city’s spirits. But with scores dead, neighborhoods still under water and 40,000 people homeless, many viewed the event as too much, too soon. On the Friday evening before the marathon, the race was called off.