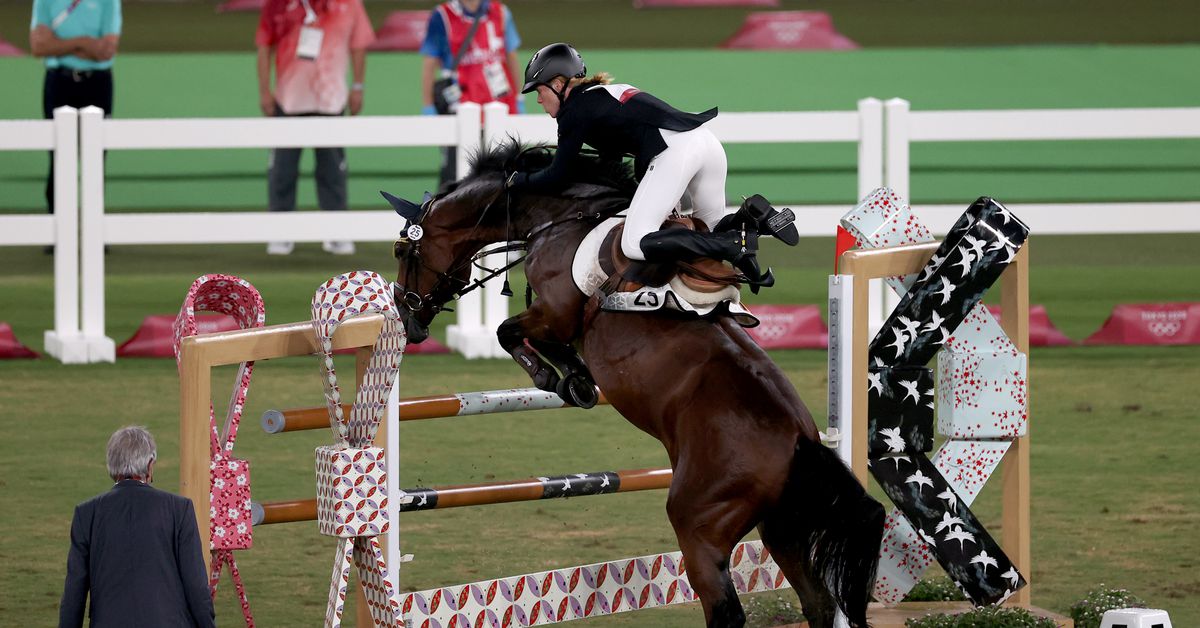 Nov 4 (Reuters) – Horse riding will be removed from modern pentathlon’s programme at the Olympics from Los Angeles 2028, the sport’s governing body UIPM announced on Thursday, with a consultation process soon set to get underway to find a suitable replacement.

The decision comes after Germany’s modern pentathlon coach Kim Raisner hit a horse at the Tokyo Games when it refused to jump a fence. read more

“First, we know that this information will be surprising and even shocking to you,” the International Modern Pentathlon Union said in a statement.

“It is not very long since we made a commitment to review and protect the Riding discipline in the wake of the rescheduled Tokyo 2020 Olympic Games. But life within the Olympic movement changes fast.

“The decision to replace Riding comes after our UIPM Executive Board endorsed a series of recommendations made by the UIPM Innovation Commission after a two-day meeting in Monaco last week.”

Reporting by Manasi Pathak and Shrivathsa Sridhar in Bengaluru; Editing by Ken Ferris