Henry Ruggs crash: Witness says he tried to save woman, hasn’t ‘slept since’ 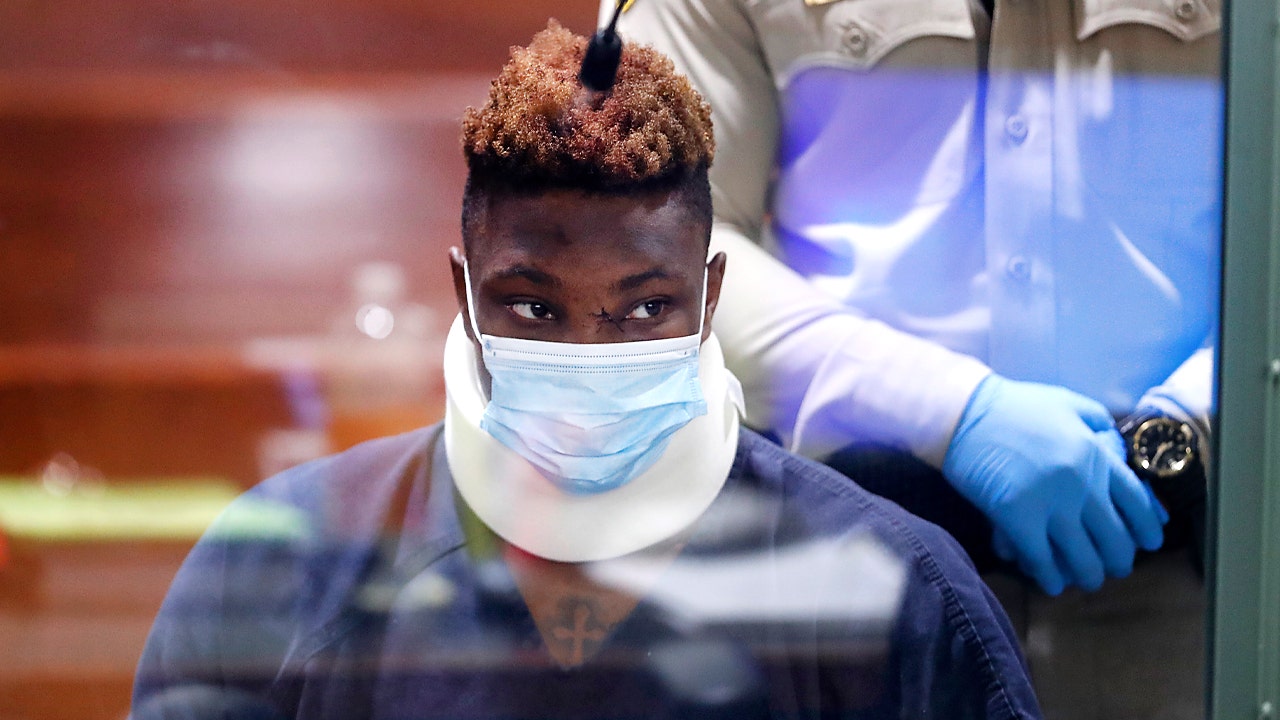 A witness of the aftermath of the Tuesday crash involving Henry Ruggs, the former Las Vegas Raiders star receiver, said he tried desperately to pry the woman who died from her car but the fire spread too quickly, according to a report.

Tony Rodriguez told KTNV.com that he was one of the witnesses who were first at the scene of the accident several miles west of the Las Vegas Strip at about 3:30 a.m.

He said he was hopeful that they were going to be able to rescue the woman but a fire grew quickly and she was essentially trapped in the 2013 Toyota RAV4.

“Everything we tried just wasn’t working,” he told the station. “The fire just grew so fast. She was actually still alive. You could hear her breathing. She had her seat belt on and I was trying to cut that away. Trying to grab them by their shoulders and pull them out but that wasn’t working. They were pinned.”

Rodriguez was referring to the 23-year-old woman’s dog, who also died in the crash. The woman has not been identified.

Ruggs was released from the team hours before an initial court appearance on multiple felony charges. Prosecutors said he was traveling inside his 2020 Corvette at 156 mph 2.5 seconds prior to the crash, Fox 5 Vegas reported. Prosecutors said the car slowed to 127 mph when the airbag deployed. He allegedly had a blood-alcohol level of .161, which is more than twice the legal limit in the state.

The Fox 5 report said his lawyers called him a “great teammate and community member.” He posted $150,000 bail and has been released, the report said.

Rodriguez sent a message to the woman’s family and said those who tried to save her did everything they could.

“I haven’t slept since the accident,” he said. “It’s horrific. It’s sad that somebody could be going that fast and cause that accident like that. I’m sorry.”