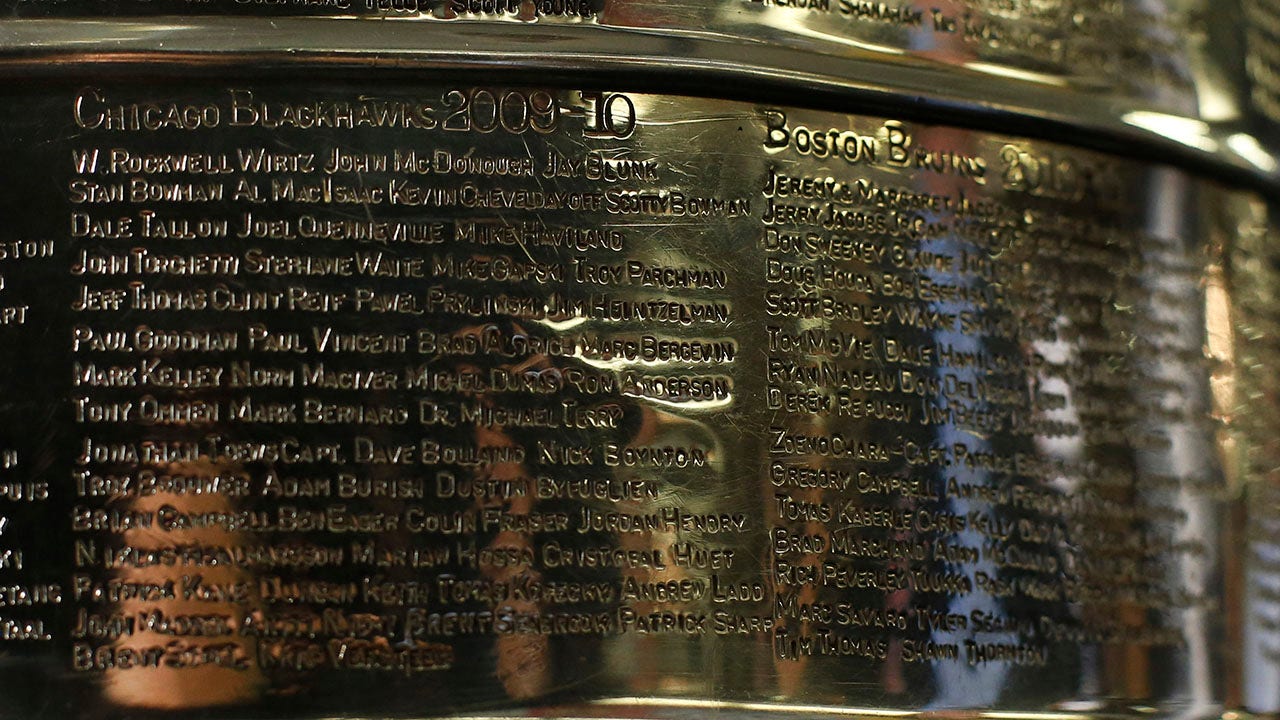 The Hockey Hall of Fame has covered the name of an assistant coach engraved on the Stanley Cup after the assistant was accused of sexually assaulting a player during the Chicago Blackhawks’ run to the 2010 championship.

Brad Aldrich’s name was covered with X’s on Sunday, the same day that the names of the 2020-21 champion Tampa Bay Lightning were added to the Cup, according to the Toronto-based Hall.

Blackhawks owner Rocky Wirtz wrote Hall of Fame chairman Lanny McDonald last week to ask for the removal of Aldrich’s name. In the letter, Wirtz said Aldrich’s conduct disqualifies him from being included on the Cup, and the team made a mistake by submitting his name.

“While nothing can undo what he did, leaving his name on the most prestigious trophy in sports seems profoundly wrong,” Wirtz wrote.

Wirtz pointed to the case of Basil Pocklington, the father of the former Edmonton owner who had his name engraved on the trophy after the Oilers won the 1984 title, but then it was covered at the NHL’s request because Basil Pocklington had nothing to do with the team.

TSN was the first to report that Aldrich’s name had been covered. A message was left Wednesday seeking comment from the Blackhawks.

The review by an outside law firm was commissioned by the team in response to two lawsuits filed against the franchise: one by Beach alleging sexual assault by Aldrich in 2010, and another filed by a former high school student whom Aldrich was convicted of assaulting in Michigan.

Wirtz and his son, Danny, the team’s CEO, were first made aware of the accusations in December, an assertion by the owner that also was supported by the report from Jenner & Block. Beach’s lawsuit was filed in May.

The NHL fined the team $2 million for “the organization’s inadequate internal procedures and insufficient and untimely response.”

The AP does not typically identify people who say they are victims of sexual assault unless they come forward publicly. Beach, 31, spoke with TSN last week and posted a statement on Twitter expressing gratitude for the support he had received.

The Blackhawks held settlement talks Tuesday with an attorney who represents Beach and the former high school student in the second suit. The sides met for about an hour, and they plan to meet again soon.