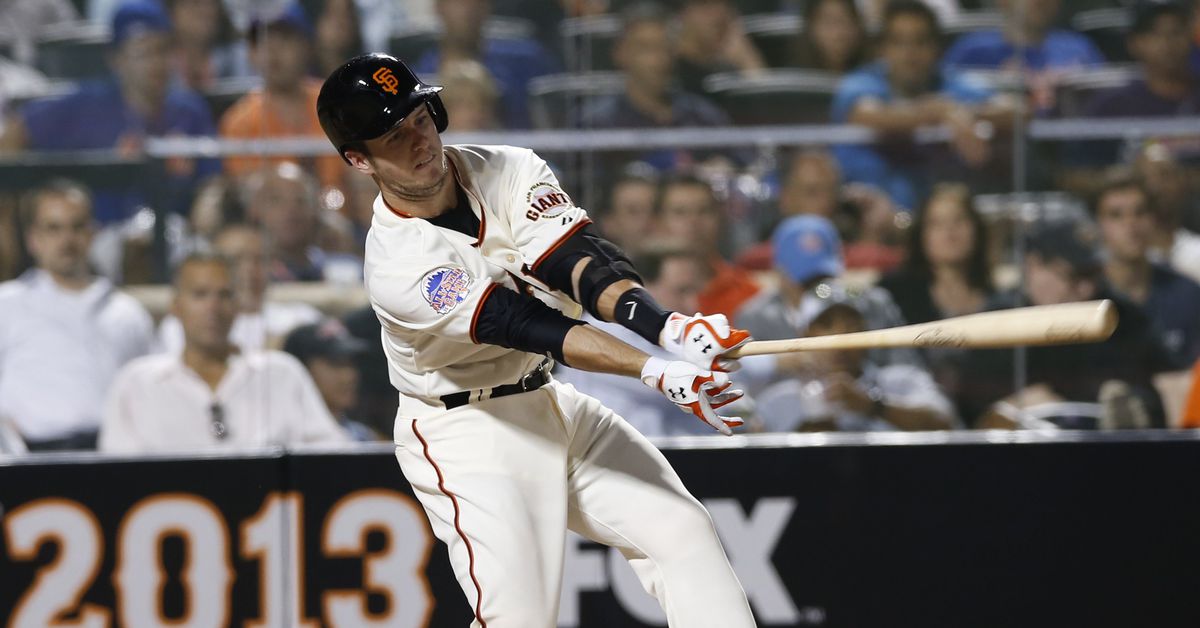 The news came as a surprise after the 34-year-old led the Giants to an MLB-best 107 wins last season.

But Posey said his desire to spend more time with his wife Kristen and their four children, as well as the wear and tear of playing the sport’s most demanding position, had caught up with him.

“The reason I’m retiring is I want to be able to do more stuff from February to November with my family,” he told a news conference.

“Physically, it’s much harder now. To be honest, it’s hard to enjoy it as much when there’s physical pain that you’re dealing with on a daily basis,” he said.

“No doubt I’ll miss the camaraderie with the teammates in the clubhouse and the thrill of winning a great game, but weighing all those things was ultimately why I didn’t really feel I wavered at all this year.”

Posey, who spent his entire career with the Giants, won the Rookie of the Year Award in 2010 en route to the franchise’s first championship since moving to San Francisco in 1958.

He was named the National League’s Most Valuable Player and won the NL batting title in 2012 after he posted a .336 batting average.

Known for his ability to get the best out of his pitching staffs, Posey caught three no-hitters including a perfect game by Matt Cain in 2012 and became famous for his embraces after big victories, which were dubbed “Buster hugs”.

He missed almost all the 2011 season with an injury he suffered during a collision at home plate and opted out of the COVID-19 pandemic-shortened 2020 season after adopting twins.

Giants chairman Greg Johnson said Posey and the Giants were working towards a long-term role with the team.

“I will always be part of the Giants organization,” Posey said. “I couldn’t tell you in what capacity that is right now.”

A native of Leesburg, Georgia, Posey said his family will likely move back there in the future.