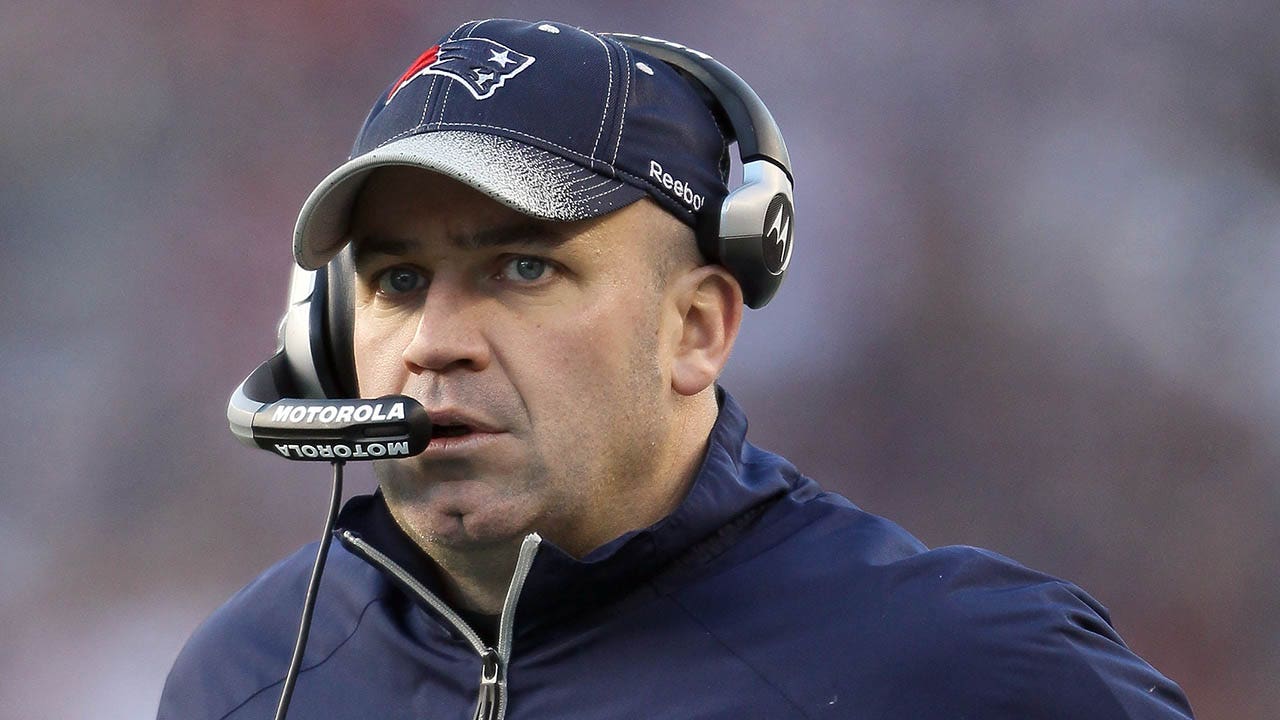 O’Brien, who spent the last two seasons with Alabama as offensive coordinator, will return to the Patriots where he got his start in the NFL as an offensive assistant in 2007, The Associated Press reported Tuesday, citing sources.

He spent four seasons with the Patriots, moving up to offensive coordinator in 2011 before serving as head coach of the Houston Texans from 2014-2020. He led the Texans to four playoff appearances before being fired in 2020 after an 0-4 start.

Reports of O’Brien’s hiring come amid a turbulent year for the Patriots’ offense, one that saw second-year quarterback Mac Jones get visibly frustrated with senior football adviser and offensive line coach Matt Patricia on several occasions.

Belichick did not name an offensive coordinator to replace Josh McDaniels, who left after the 2021 season to serve as the Las Vegas Raiders head coach. Instead, Belichick relied on Patricia as the primary play caller and former New York Giants head coach Joe Judge as the quarterbacks coach.

Bill O’Brien of the New England Patriots watches during the Buffalo Bills game on Jan. 1, 2012, at Gillette Stadium in Foxboro.
(Elsa/Getty Images)

According to Mass Live, sources close to Jones say he is “very” excited for O’Brien’s return and “is looking forward to working” with him.