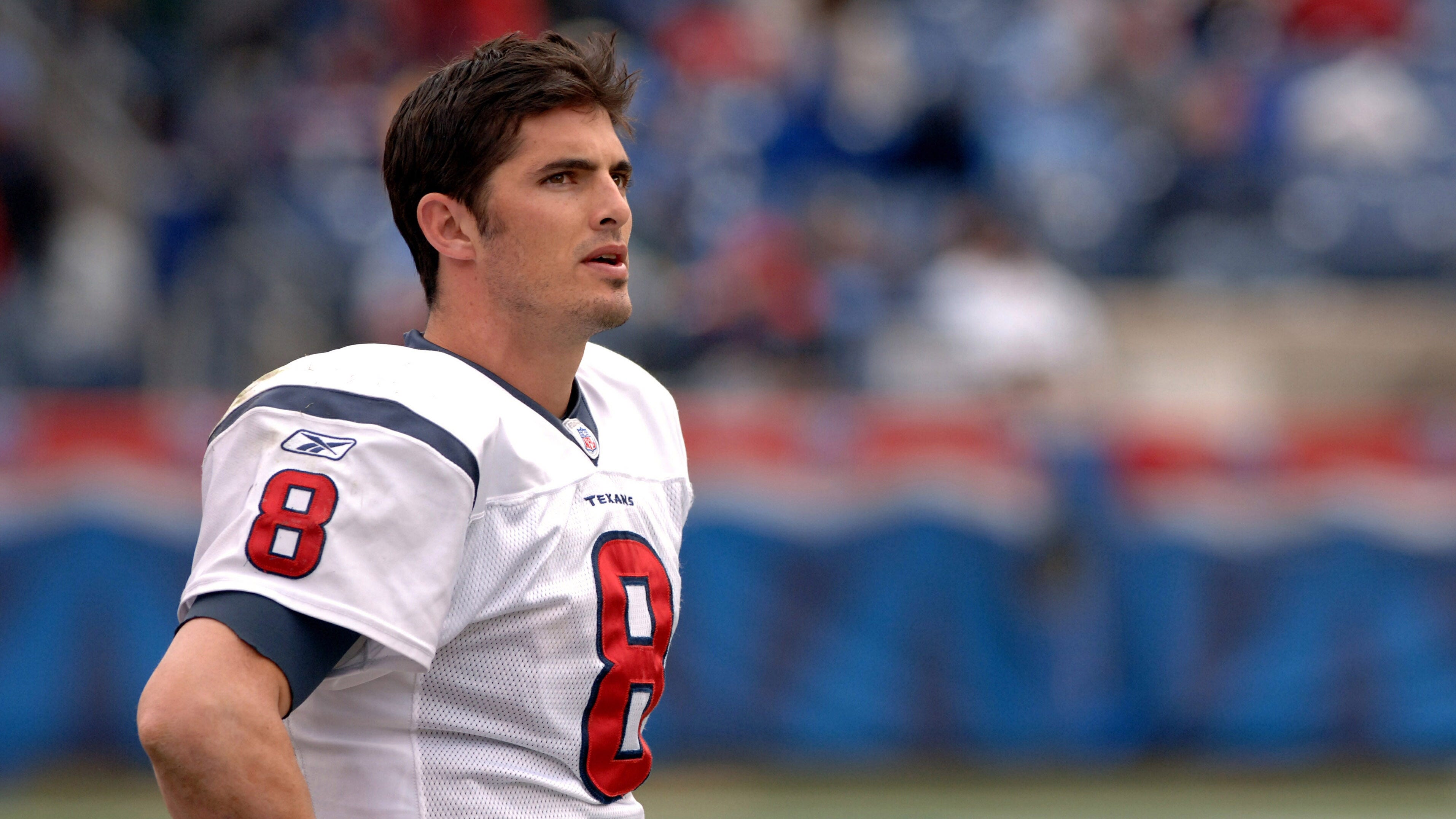 After Henry Ruggs’ Tuesday debacle that left a 23-year-old Vegas woman dead, David Carr, the brother of Raiders quarterback Derek Carr, made an MVP prediction he probably shouldn’t have.

“When the Raiders make the Super Bowl this year, I will argue, successful I might add, that not only is Derek the MVP, I will make the case there has NEVER been a more valuable player,” he tweeted.

The tweet has since been deleted, but the internet is forever with screenshots, unfortunately.

Obviously, he’s wrong because we’ve seen far better players win with less, however, the timing is more the issue here. And what David Carr fails to realize is that social media is more so a network of individuals waiting for tragedy so they can shower the platform with condolences and feel like good people. There are, of course, amazing people all over the platform, but there’s also major drawbacks to giving everyone a platform when a famous person has an honest lapse in judgment.

Anyone who moved the Henry Ruggs situation to football too soon was in the crosshairs as if we suddenly care about human lives. Bengals running back Joe Mixon knocked a woman out ice cold and was forgiven a few weeks later and then drafted to everyone’s Fantasy Football teams — now suddenly Twitter is in a stir because David Carr believes Ruggs’ absence amplifies the job his brother’s doing on the gridiron? He’s right that it juices up the credit his brother should receive, it’s just better left unsaid until maybe the end of the year.