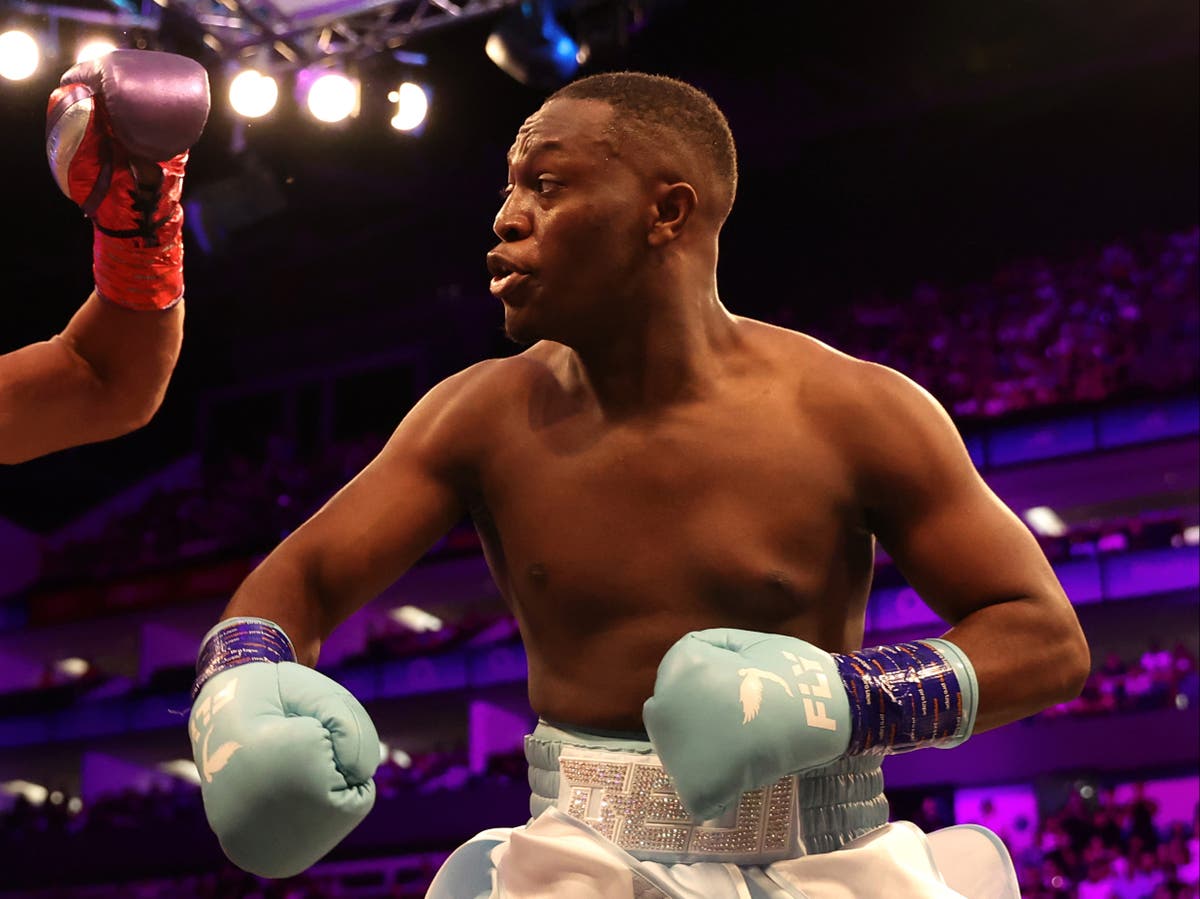 Floyd Mayweather has confirmed that he will box YouTube star Deji Olatunji next, after fighting Mikuru Asakura this weekend.

Former multiple-weight world champion Mayweather retired as a professional boxer in 2017 after stopping former UFC title holder Conor McGregor to improve his record to 50-0. Since then, the American has beaten kickboxing star Tenshin Nasukawa via TKO and gone the distance with YouTuber Logan Paul and boxer Don Moore in exhibition bouts.

Mayweather, 45, is set to box Mikuru Asakura in the mixed martial artist’s native Japan this Saturday (24 September), and he told the Daily Mail on Wednesday (21 September) that a rematch with McGregor is lined up for 2023.

He later told TMZ that a rumoured bout against Deji, younger brother of fellow YouTuber KSI, is in fact scheduled for November.

“I have an exhibition with a hell of a fighter from Japan,” Mayweather said. “He’s big in [MMA] and he’s also big on YouTube. Then I have one with the guy Deji – I wanna make sure his name is right. We will be doing an exhibition in Dubai at the Coca Cola Arena, and that is in November.”

Deji, 25, has boxed four times and lost his first three fights before finally earning a win this August.

The Briton’s first fight saw him lose to YouTuber-turned-boxer Jake Paul via TKO in 2018, and he then lost to influencer Vinnie Hacker by stoppage last year before suffering a points defeat by YouTuber Alex Wassabi this March.