F1’s new rules will close up the grid ‘in the next few years’, says Stefano Domenicali 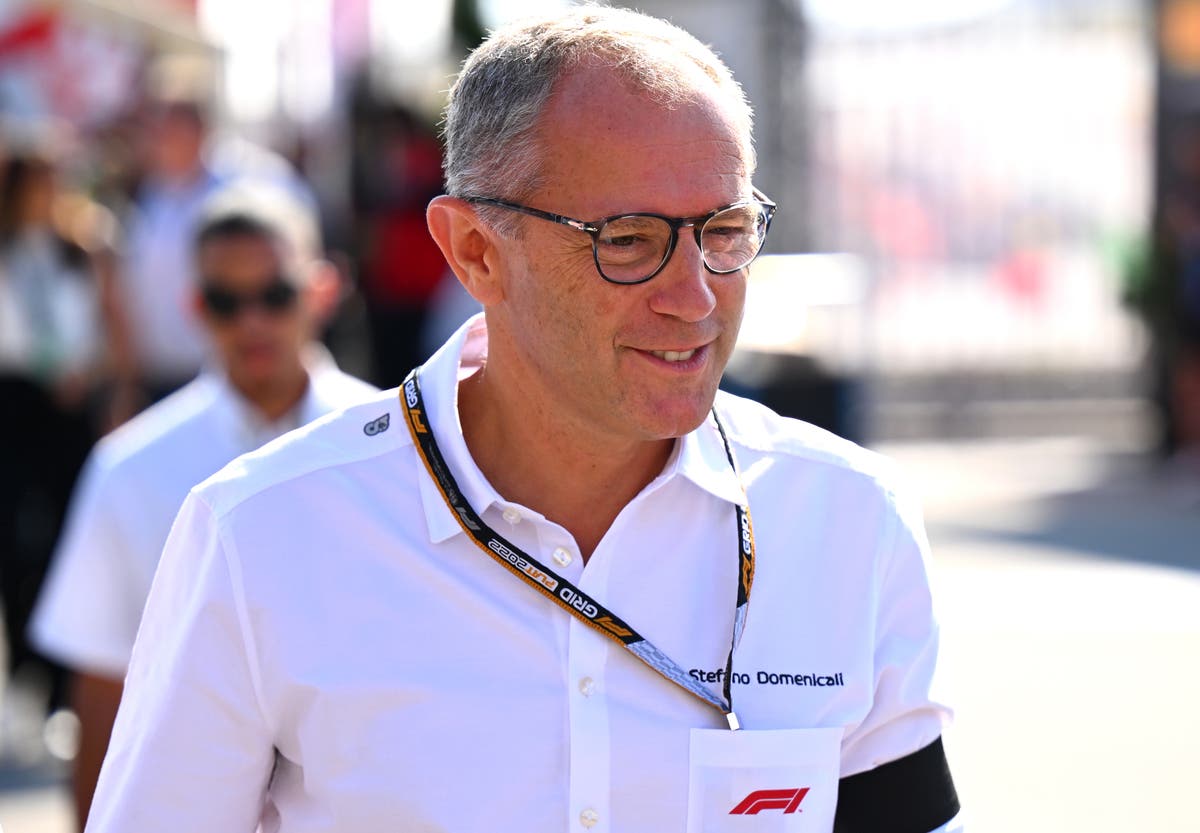 F1’s new rules introduced in 2022 will eventually close up the grid “in the next few years”, says Formula 1 CEO Stefano Domenicali.

New regulations – including aerodynamic changes on the cars to create closer racing and a cost-cap – have not had the desired effect in tightening the field just yet.

Red Bull are 139 points in front in the Constructors’ Standings with six races to go, with Max Verstappen 116 points clear of the field in the Driver Standings and he could win the Championship at the next race in Singapore.

Ferrari and Mercedes are in a battle for second but below the top-three come Alpine – a mammoth 246 points behind the Silver Arrows.

Despite the big performance gap, former Ferrari boss Domenicali is confident Formula 1 will benefit from the regulations in the years to come from a competitive standpoint.

“It is clear that a championship with these gaps between first and the second will not deliver the finale we saw last year,” Domenicali told Italian media.

“But despite this, we have already sold out in the remaining grand prix on the calendar. I believe that from a technical point of view, it is important to understand how quickly certain performance gaps can be closed, and this is one of the points on which the regulations were based.

“We also need to see how much the performance of the cars was influenced by the regulations, and how much was down to reliability or management [problems]. It needs a good analysis to understand what caused a big gap between the leaders and the rest.

“Because if we look at the ranking as a whole, we see that behind the leader there are tighter fights than in the past. I want to give a positive interpretation.

“I believe that in the next few years, the regulations will lead to an even tighter reduction of the gap that currently exists between the leader and the rest.”

F1 announced a record 24-race calendar for 2023 on Tuesday, with the Las Vegas Grand Prix taking its place on the schedule as the penultimate race of the season.