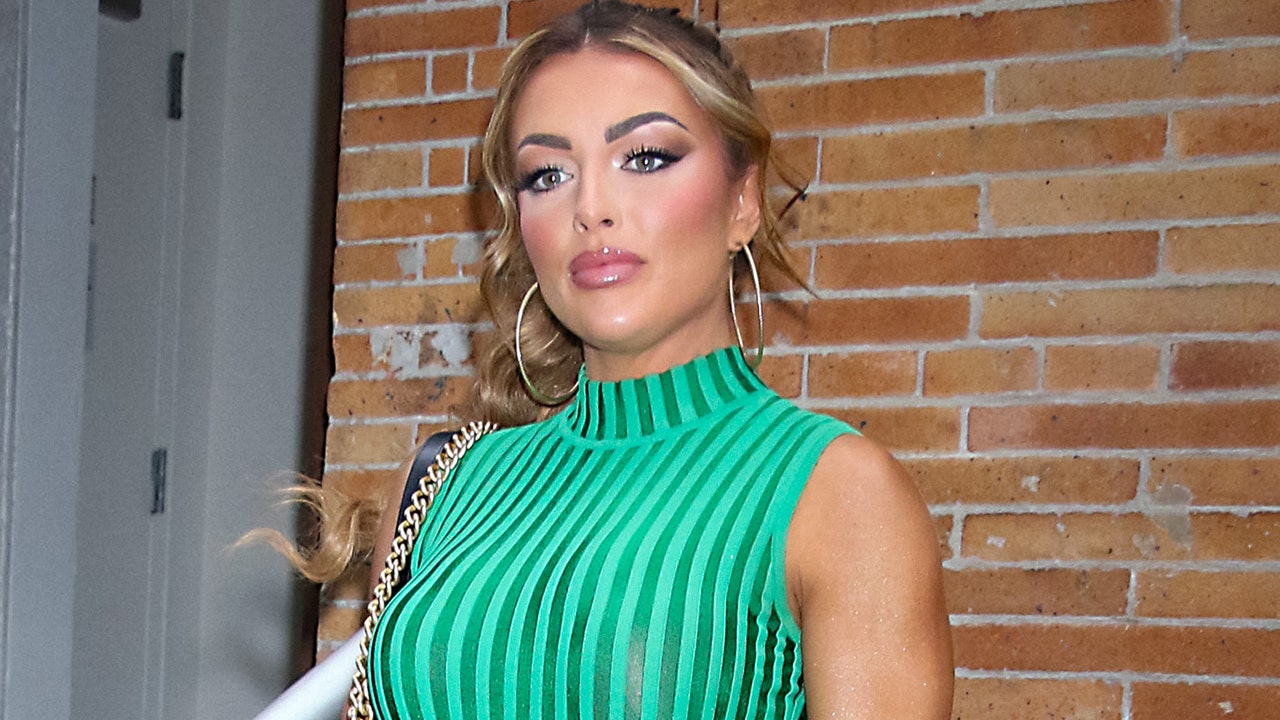 Former WWE champion Mandy Rose revealed on Monday that her departure from the pro wrestling organization has not really hit her in the wallet.

Rose, whose real name is Amanda Saccomanno, was the NXT women’s champion for more than 400 days, then abruptly lost the belt during one of the shows and was cut the next day. Fightful reported at the time she was released over racy images posted on her FanTime subscription service page.

One of the more sexually explicit pieces of content she posted was her swimming nude and separately of herself showering with her fiancé, Tino Sabbatelli. Rose told the New York Post she “wasn’t told” anything about the content she was posting as far as reasons she was released.

“I wasn’t told about anything else,” she told the outlet. “I was told about the subscription-based platform.”

Rose added she may have considered taking down her FanTime account if she received a proper warning about it. She told the New York Post she has earned more than $1 million from her FanTime subscriptions and increased her price from $25 to $40.

“I am grateful and very humbled with everything I’ve done and made at the company [WWE], but in today’s day and age, there are so many other avenues and so many other marketing opportunities, it’s like why can’t I do both?” she wondered.

“At the end of the day I’m the only one watching out for myself and my career. Everyone’s replaceable in our business – it’s true.”

Rose was a contestant on “WWE Tough Enough” in 2015 and finished second overall in the competition behind joint winners Sara Lee and Josh Bredl.

Rose had a five-year run on the main roster and split time between “SmackDown” and “RAW.” She returned to NXT in July 2021, forming the Toxic Attraction alliance with Gigi Dolan and Jacy Jayne. She defeated Raquel Gonzalez at Halloween Havoc 2021 and defeated Meiko Satomura and Blair Davenport at Worlds Collide in September to unify the NXT Women’s Championship with the NXT UK Championship.

Pro Wrestling Illustrated recently ranked her No. 21 in the top 150 female singles competitors.