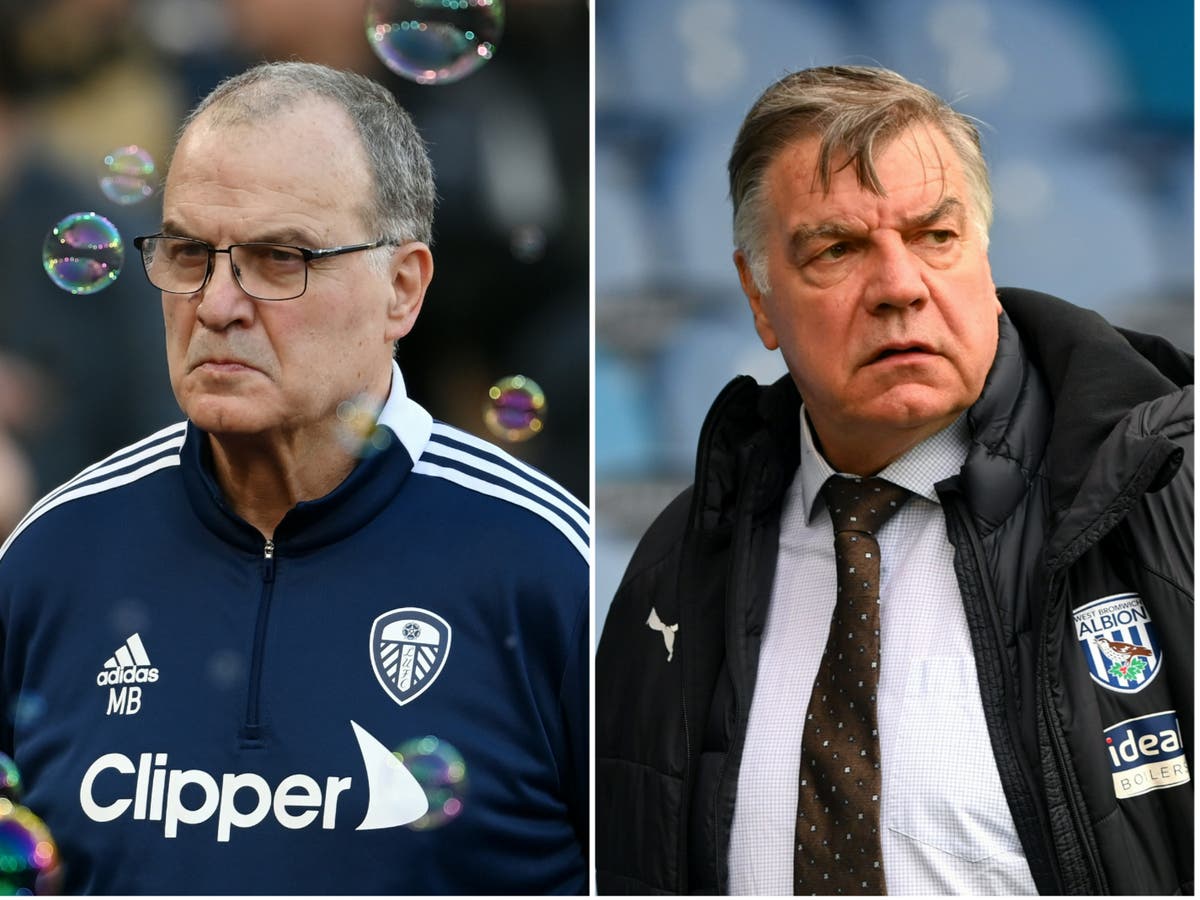 Everton will continue talks with Marcelo Bielsa and hope to persuade him to take the job, despite some reservations being relayed by the influential Argentine coach in initial soundings.

The 67-year-old has asked questions about the structure of the club and whether the recruitment suits his game, as those with knowledge of the situation wonder whether the timescale is too short to convince Bielsa.

The former Leeds United manager is known for long interview processes as he thoroughly considers every aspect of a prospective club, but Everton chairman Farhad Moshiri is willing to press ahead such is his admiration for the coach.

The Goodison Park hierarchy do have back-ups although they revolve around ongoing deliberations between keeping the club in the Premier League in the short-term and trying to build something for the future.

While there are reservations about Sean Dyche due to the fact his appointment would probably have to be for longer than the remaining months of the season, there are no such issues with Sam Allardyce.

The 68-year-old has retained a good relationship with the board despite criticism from the fans, and has a proven track record of coming into clubs for a short period and keeping them up.

If the pursuit of Bielsa collapses, it could provide an option that preserves Everton’s Premier League status before allowing them to assess what next in the summer.