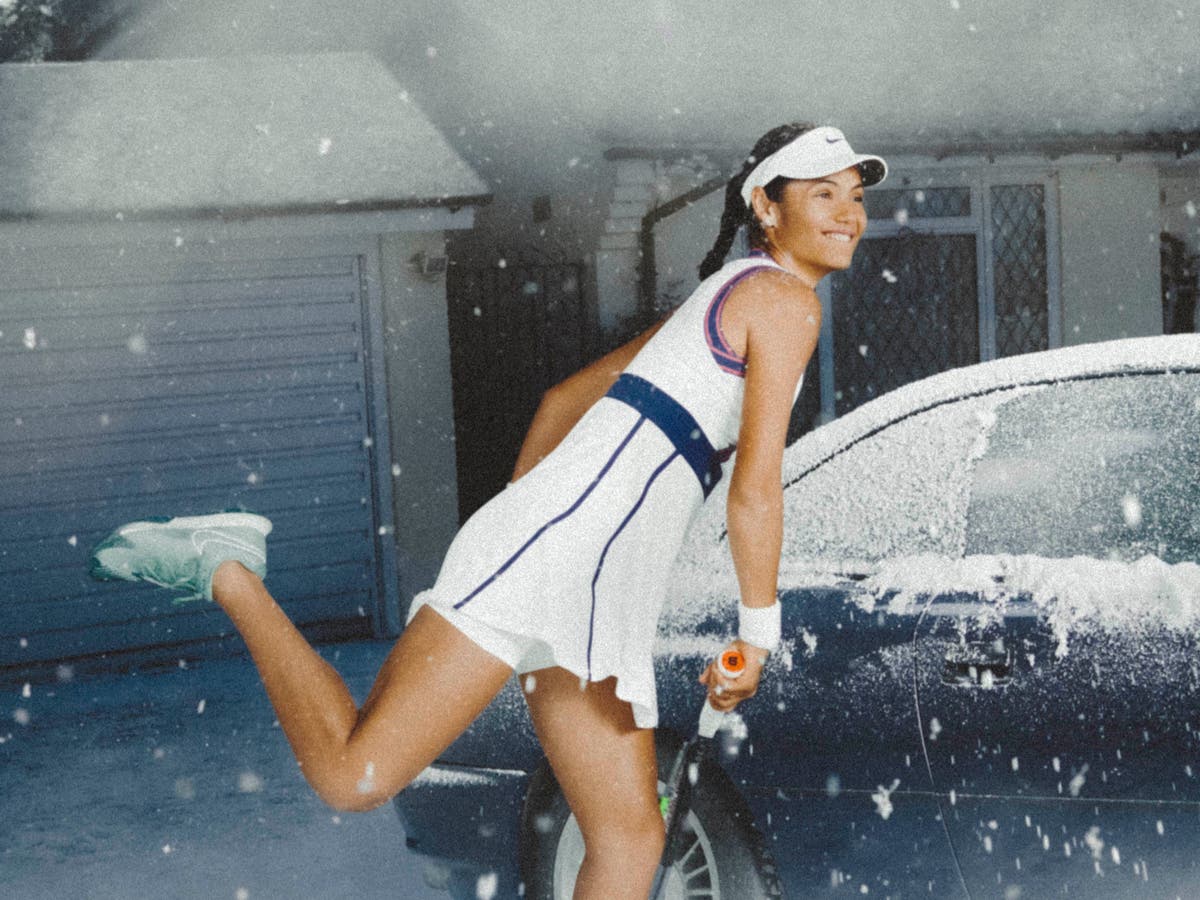 Emma Raducanu has been revealed as the star of Sports Direct’s new Christmas advertising campaign.

The 18-year-old has been highly sought-after by brands ever since her sensational wildcard victory at this summer’s US open grabbed the attention of the entire nation, and joins a variety of other sports stars and celebrities in the big budget ad, including Manchester City’s Jack Grealish and grime musician Big Narstie.

The Mike Ashley-owned sports retailer attempts to invoke the fun of the festive period by engaging a plethora of athletes from different sports in a suburban snowball fight, with Raducanu serving up an ace by launching a cold one right into Grealish’s back with her racket.

This is Sports Direct’s first ever Christmas ad campaign with debut airings set to take place in upcoming editions of programmes including Gogglebox andTaskmaster on Channel 4.

Raducanu has signed long-term agreements with the likes of Nike, Tiffany & Co and Dior since beating fellow teenager Leylah Fernandez at Flushing Meadows in August, becoming a household name just a few short months after finishing her A Levels. She has also been spotted at a variety of glamorous events alongside global stars including the Met Gala and the premiere of No Time To Die.

Sports Direct’s chief marketing officer Becky Stanion explained the reasoning behind Raducanu’s starring role, saying: “The new ad continues to celebrate our brand purpose; championing the legend in everyone, no matter how skilled you are. Whether you’re working on legs like Grealish, sprints like Jessica Ennis-Hill or backhands like Emma Raducanu.”

Sports Direct has been embroiled in a number of controversies over the years, including unlawfully withholding wages from staff members, heavy reliance on zero hours contracts, and giving workers only 15 minutes’ notice of redundancy.