Dodgers team icons are among those in free-agent flux 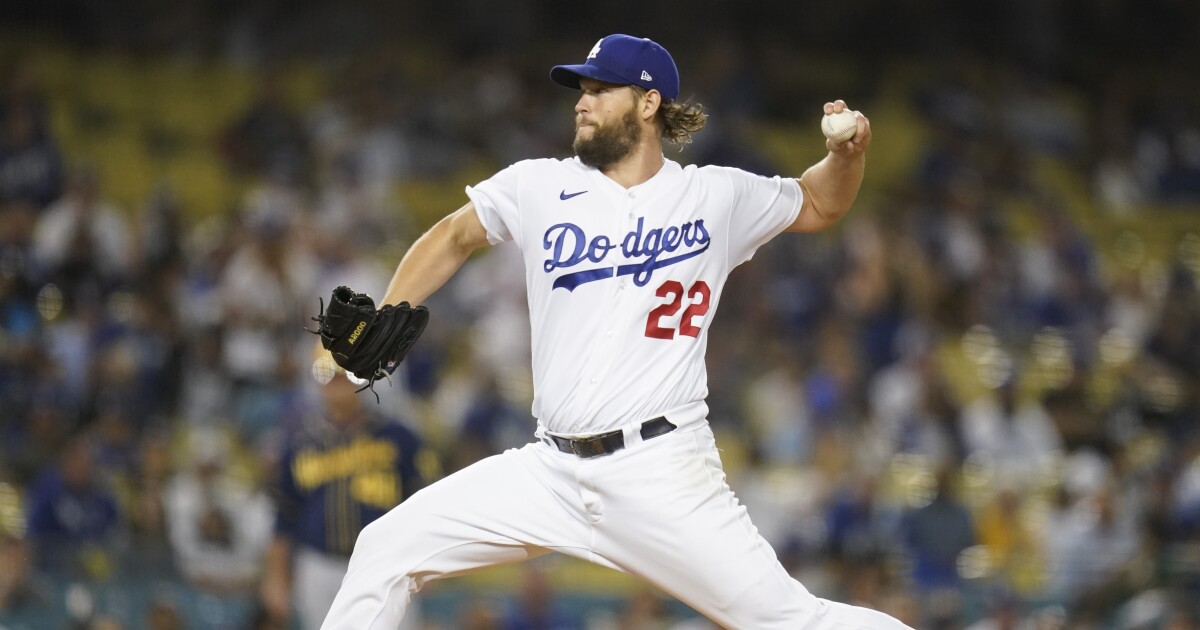 Seager heads a deep free-agent class of shortstops this winter. At 27, he’s slightly older than Carlos Correa and younger than the other marquee options at the position (Javier Báez, Trevor Story and Marcus Semien). He has a rookie of the year award, two All-Star game selections, two Silver Sluggers, a National League Championship Series MVP and a World Series MVP on his resume. He’s going to get paid.

Seager’s value comes from his bat. When healthy, he’s one of the most dangerous hitters in the majors. But injuries have plagued him. A fractured hand, followed by a hamstring injury during his rehab, limited him to 95 games this season. A strained left hamstring landed him on the injured list for nearly a month in 2019. He played in only 26 games in 2018 before undergoing Tommy John surgery.

Then there’s his future on defense. The consensus is Seager will not remain a shortstop for long. This season, his range and fielding balls with his backhand suffered. A move to third base appears imminent. That won’t stop his agent Scott Boras from seeking a $300-million deal.

The Dodgers offered Seager a contract extension earlier this year, according to people with knowledge of the situation. They would welcome a return. If he does re-sign, the Dodgers could move him to third base or keep him at shortstop and trade Trea Turner. The Dodgers acquired Turner along with Scherzer to play second base in 2021 and move to shortstop in 2022 if Seager left. Retaining Seager would open options.

Another possible factor in his market: His older brother Kyle, a third baseman, will be a free agent after 11 seasons with the Seattle Mariners.