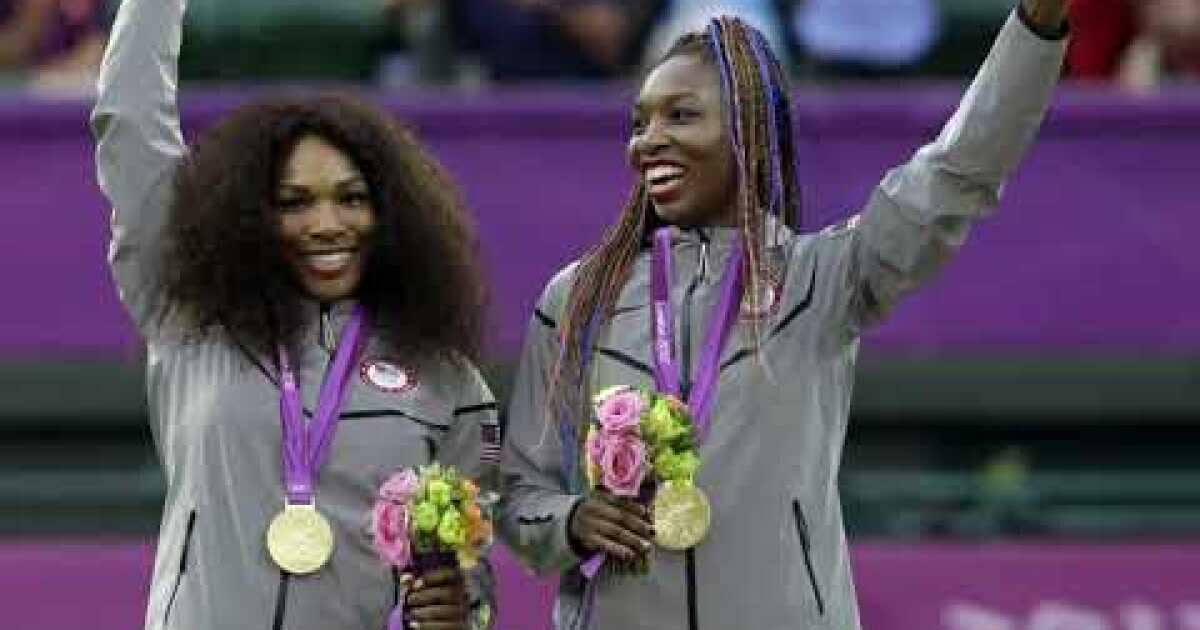 After weeks of negotiations with the International Olympic Committee, Los Angeles officials have reached a deal to host the 2028 Summer Games under terms they hope will generate hundreds of millions in savings and additional revenues.

The agreement will bring the Olympics back to Southern California for a third time, after Los Angeles hosted in 1984 and 1932. It also opens the door for the 2024 Games to be held in Paris.

“It has been certainly a roller coaster,” L.A. bid chairman Casey Wasserman told The Times, adding that IOC officials “showed a real willingness to be thoughtful and creative.”

Initial reactions to the revised contract between the city and the IOC were mixed.

“They’ve gotten a bunch of concessions that are significant,” said Zimbalist, who has been a critic of the Olympic movement in the past.

Others questioned whether local bid officials could have bargained for even more, and whether the public should have been given a voice in the recent negotiations.

“I wonder if this was a missed opportunity for more input,” said Jules Boykoff, who teaches political science at Pacific University in Oregon and has studied previous Games. “What did people want them to ask for?”

The competition between L.A. and Paris, which began as a simple race for 2024, grew more complex when the IOC — with two eager candidates in hand — decided to name two winners.

L.A. was expected to go second if only because it was willing to consider the option. It knew that the race with Paris would be close and that the U.S. had fallen short in several recent attempts to win the Summer Games. Paris, by contrast, had pushed back against waiting another four years.

Los Angeles Mayor Eric Garcetti, who spearheaded the city’s campaign, said the terms of Monday’s agreement should outweigh any increased uncertainty that comes with committing to a major event more than a decade in advance.

L.A.’s bid committee has estimated it would cost $5.3 billion to stage the Games and has predicted it can cover all expenses through revenues such as sponsorships and ticket sales.

“I can look people in the eye and say this is a much stronger deal financially,” Garcetti said.

The agreement, which was scheduled to become public at midday Monday, centers on several major issues.

The IOC has predicted it will contribute $1.7 billion of its broadcast and sponsorship revenues to Paris in 2024.

Its contribution could jump to at least $2 billion by 2028 because of adjustments to the amount of sponsorship money L.A. would receive.

The city will also have increased flexibility in the selling domestic sponsorships in any categories that remain unclaimed by the IOC’s international corporate partners.

Under normal circumstances, cities that are awarded the Games must begin preparations immediately but do not receive the majority of their IOC contributions until a couple of years before the opening ceremony.

For 2028, the IOC has agreed to advance L.A. a $180-million advance immediately. That is expected to cover the organizing’s committee’s costs for operating an extra four years and pump as much as $160 million into youth sports throughout the city.

In Olympic circles, such public benefits are referred to as “legacy” and usually occur only after the Games have finished and left town.

Garcetti, who has spoken often in recent weeks about his desire for a more timely impact, predicted that youth programs could see increased funding within 12 months.

“I want something for the people of L.A. now,” the mayor said. “I want the excitement to build.”

But bid leaders seemed most enthusiastic about an element of the agreement that would have to wait until after the closing ceremony.

Their bid estimate includes a $487.6 million contingency — money that would be set aside to pay for the sort of cost overruns that have plagued recent Games, leaving hosts with substantial deficits.

Olympic experts have said that L.A. could be different because its plan relies on existing venues such as Staples Center, Pauley Pavilion and the Coliseum. It avoids spending billions to construct new stadiums and arenas.

Further savings would arise from housing athletes and the media at UCLA and USC rather than building expensive villages.

If the Games finish at or under budget, the $487-million contingency would convert to a surplus — similar to the one left by the 1984 Los Angeles Games — and L.A. officials have struck a deal to keep most of that money.

With the IOC waiving its customary right to 20% of any surplus, the resulting amount could total $100 million or more.

Politics and economies can make huge shifts over a decade. The 2016 Rio de Janeiro Games offered a recent example — the Brazilian economy, which was booming a few years earlier, suffered a slump that left organizers making last-minute cutbacks and scrambling to pay their bills.

L.A. organizers will also have to renegotiate contracts with all the venues, shifting to a new date. Wasserman said talks are already underway.

Finally, the City Council will have to dive back into the issue after offering its support for 2024 earlier this year. An ad hoc committee is scheduled to reconvene later this week.

Garcetti and Wasserman said they are confident that they can reach an accord with all parties — which include state and federal officials — before the IOC meets in mid-September.

At that point, IOC members will be asked to vote their approval and L.A. must sign the revised host city contract, making the deal official.

Would an 11-year wait for the Olympics lead to greater risks for L.A.?

12:10 a.m.: The story was updated to include details of the negotiations to bring the Games to L.A.

2:35 p.m.: The story was updated to include reaction to the revised contract.

This article was first published at 9:40 a.m.