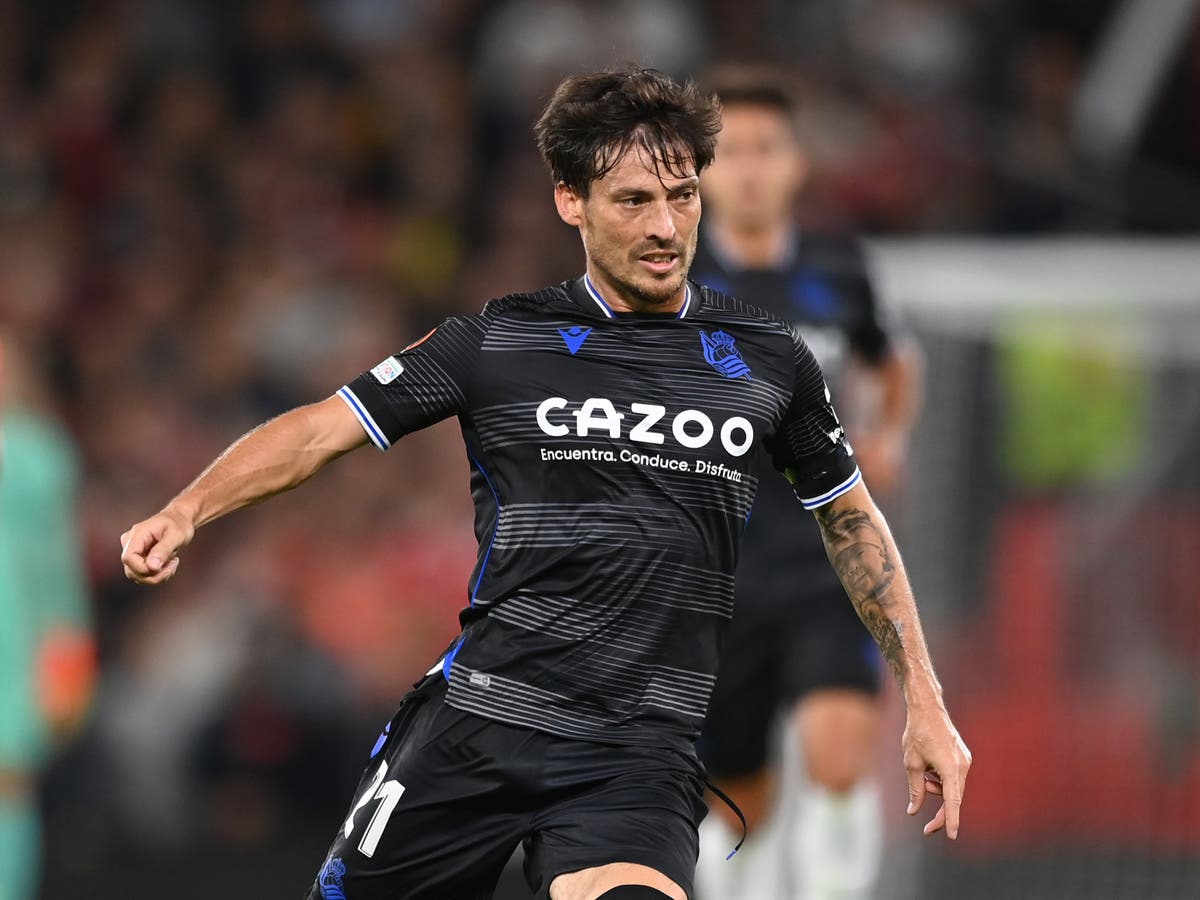 Former Spain and Manchester City midfielder David Silva has been found guilty of hurting a woman during a brawl, a Spanish court has ruled.

The incident occurred on 19 June during the Carnaval celebration on the Canary Islands where a fight broke out between a group of people and Silva and his companions, court documents seen by The Associated Press report.

Silva, the court said, forcibly grabbed the woman to pull her away, “provoking her to fall.” She suffered pain in her back, bruises and abrasions to her elbows and knees that needed medical treatment.

The court fined Silva €1,080 for hurting the woman.

Two other people were also found guilty of doing bodily harm. One was fined, while the other was fined and given an eight-month prison sentence.

Silva has been playing for Spanish club Real Sociedad since 2020. The 36-year-old is a World Cup winner and a four-time Premier League champion.