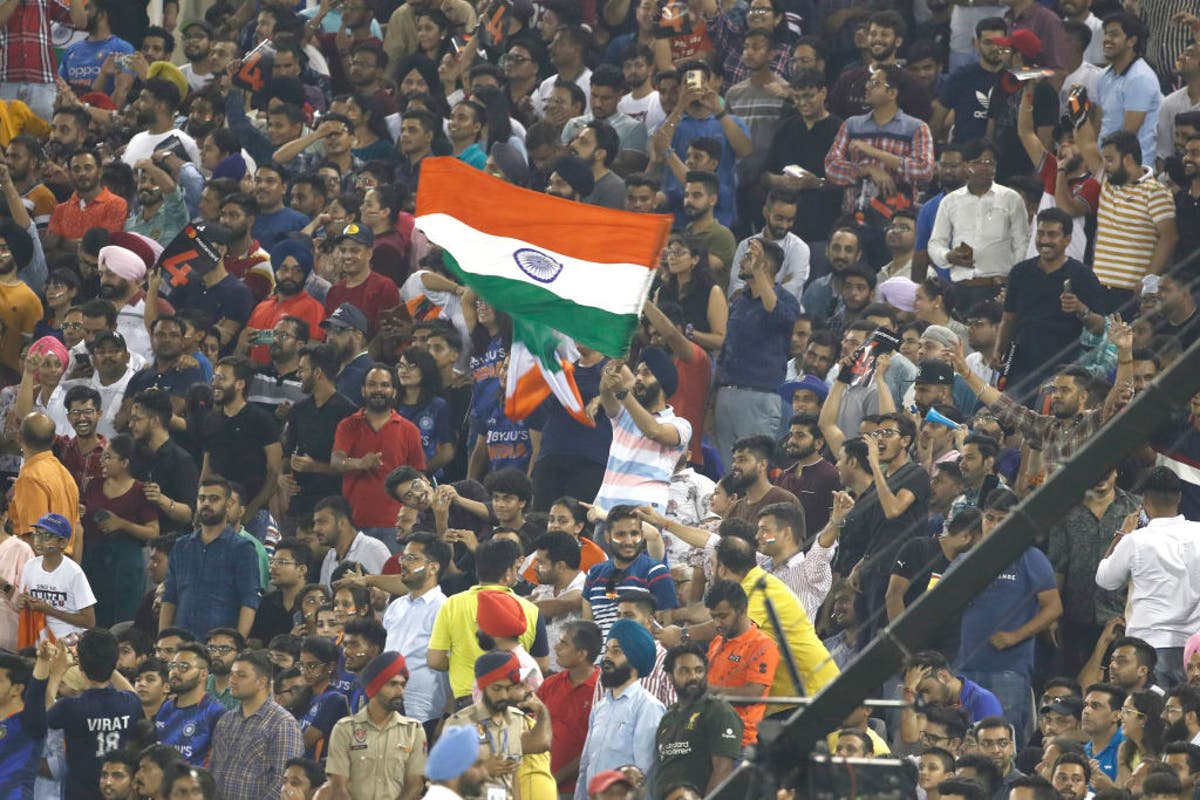 Twenty people were injured in a stampede when thousands of people thronged counters selling tickets for an India vs Australia Twenty20 cricket match in southern India, police said on Thursday.

The crush of cricket enthusiasts occurred as the tickets sale started at three counters at the Gymkhana grounds in Hyderabad, the capital of Telangana state.

Nearly 30,000 people were waiting in long lines for only 3,000 tickets for Sunday’s match, and police were using batons to try and control the crowd.

Seven of the 20 injured people were hospitalised in serious condition, a police officer said on condition of anonymity as he was not authorized to talk to reporters.

India is hosting Australia in a three-match T20 series in preparation for the T20 World Cup in Australia next month.