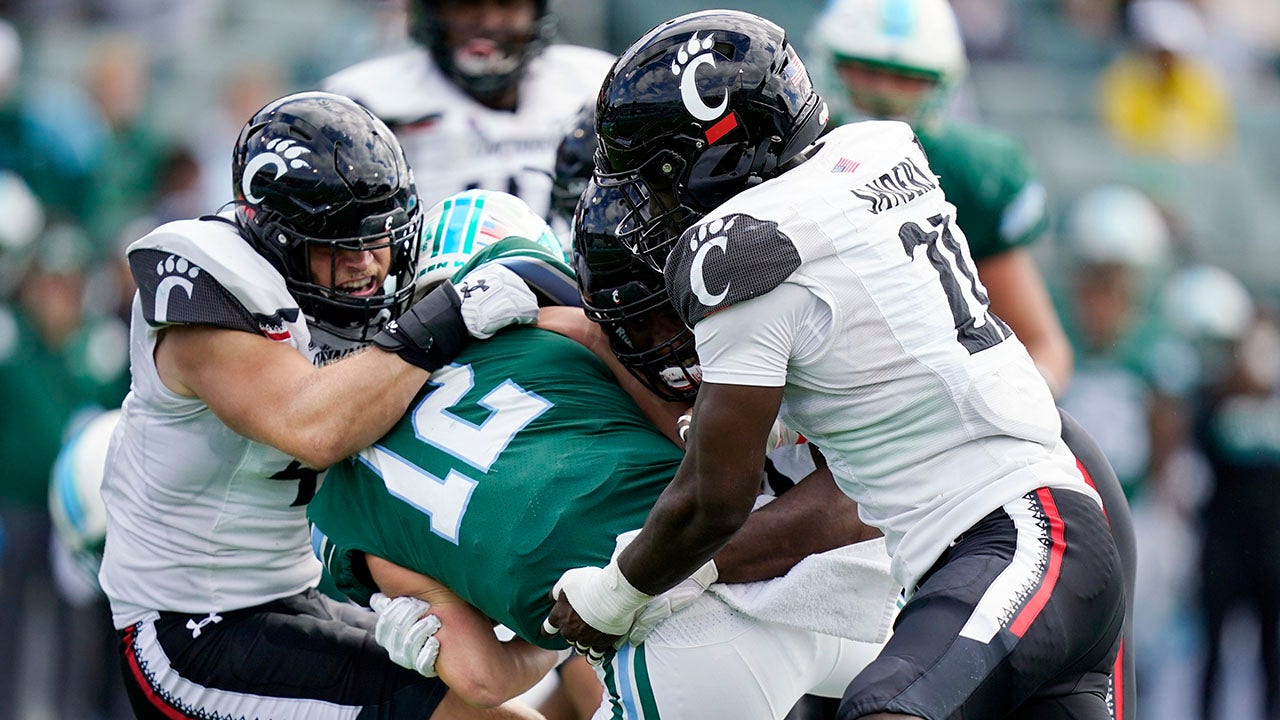 The administrators in charge of the College Football Playoff plan to meet again on Dec. 1 to continue expansion talks, which need to reach a consensus by the end of the year if a new postseason format is to be implemented for the 2024 season.

Executive Director Bill Hancock released a statement Thursday after two days of meetings in Dallas with the CFP management committee that he called “productive.”

“The support for expansion is evident, but there are several crucial details that remain under discussion,” Hancock said.

The most crucial detail facing the management committee, comprised of 10 conference commissioners and Notre Dame’s athletic, is how big should the expansion from the current four-team format be?

A 12-team format was unveiled in June and there was hope it would be approved in September for for implementation before the end of the current 12-year contract with ESPN that runs through the 2025 season.

Instead, the process has bogged down since it was revealed in July the Southeastern Conference planned to add Big 12 flagship schools Texas and Oklahoma by 2025.

Sankey’s involvement in both CFP expansion and conference realignment caused relatively new conference commissioners in Atlantic Coast Conference, Big Ten and Pac-12 to become more skeptical of the process and push to revisit the possibility of expanding to eight instead of 12.

There are obstacles to eight that would make it difficult to ever pass and plenty of details to work through even if the commissioners do coalesce around 12.

Hancock said after the last meeting in late September that if the management committee can not reach a consensus on an expansion plan by January, expansion would be put on hold and the four-team format would remain in place through the length of the ESPN contract.