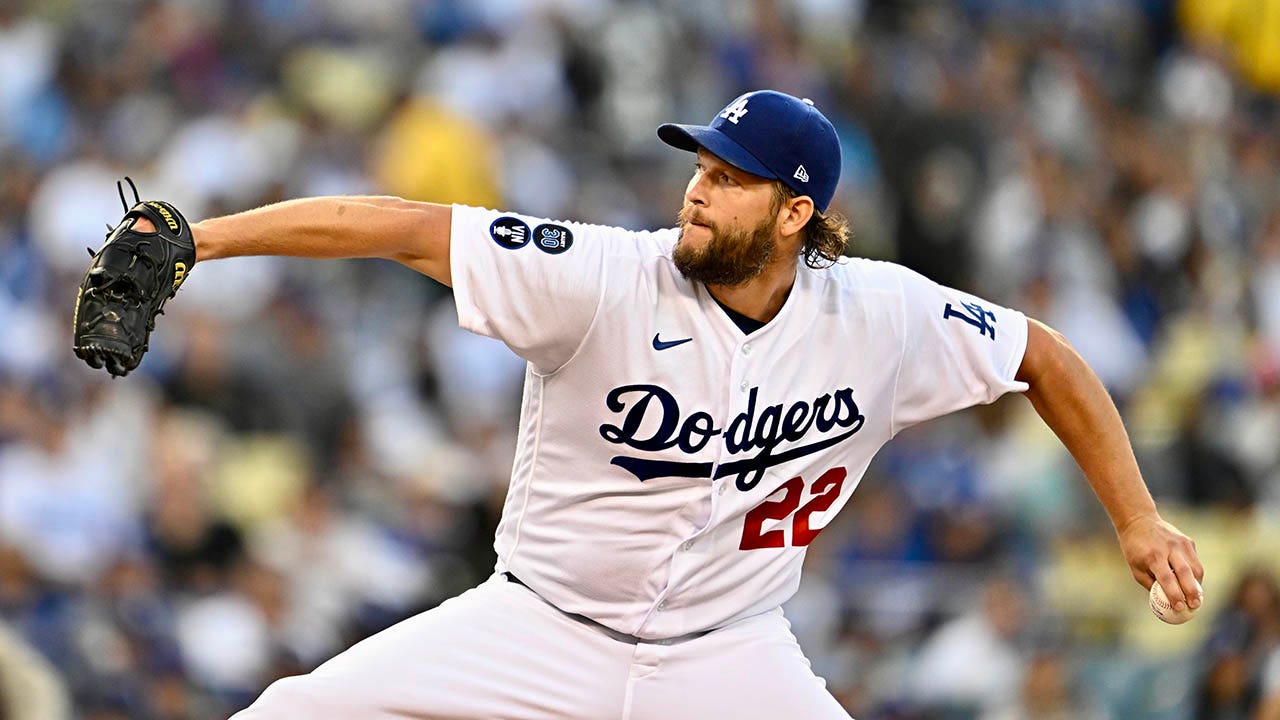 Clayton Kershaw is staying with the Los Angeles Dodgers.

The future Hall of Fame pitcher agreed to a one-year, $20 million deal to stay with the Dodgers, the team announced Monday. The 34-year-old is coming off another All-Star season in L.A.

The Dodgers’ front office made it a “priority” to bring Kershaw back. According to MLB.com, the superstar had three options on the table regarding his career entering free agency – stay with the Dodgers, potentially join the Texas Rangers to stay close to his hometown or retire.

He will be entering his 16th season with the Dodgers, becoming the second pitcher in franchise history to reach the mark after Don Sutton.

“You know, it’s no secret,” Kershaw added. “I think every year there’s only two teams that I would ever play for going forward. There’s not a lot of leverage in that, obviously. But we just never felt like we were done. And so we got home, and like you said, I was healthy. I felt good. We took a few days just to be sure. We were like, ‘Hey, we’re home now. What does this feel like?’ But we just didn’t feel like we were done. And [wife] Ellen was on board. She’s excited to get back out there.”

Clayton Kershaw of the Los Angeles Dodgers throws to the plate against the San Diego Padres in the first inning of Game 2 of a National League Division Series at Dodger Stadium in Los Angeles on October 12, 2022.
(Keith Birmingham/MediaNews Group/Pasadena Star-News via Getty Images)

The Dodgers won 111 games but lost in the National League Division Series to the San Diego Padres.