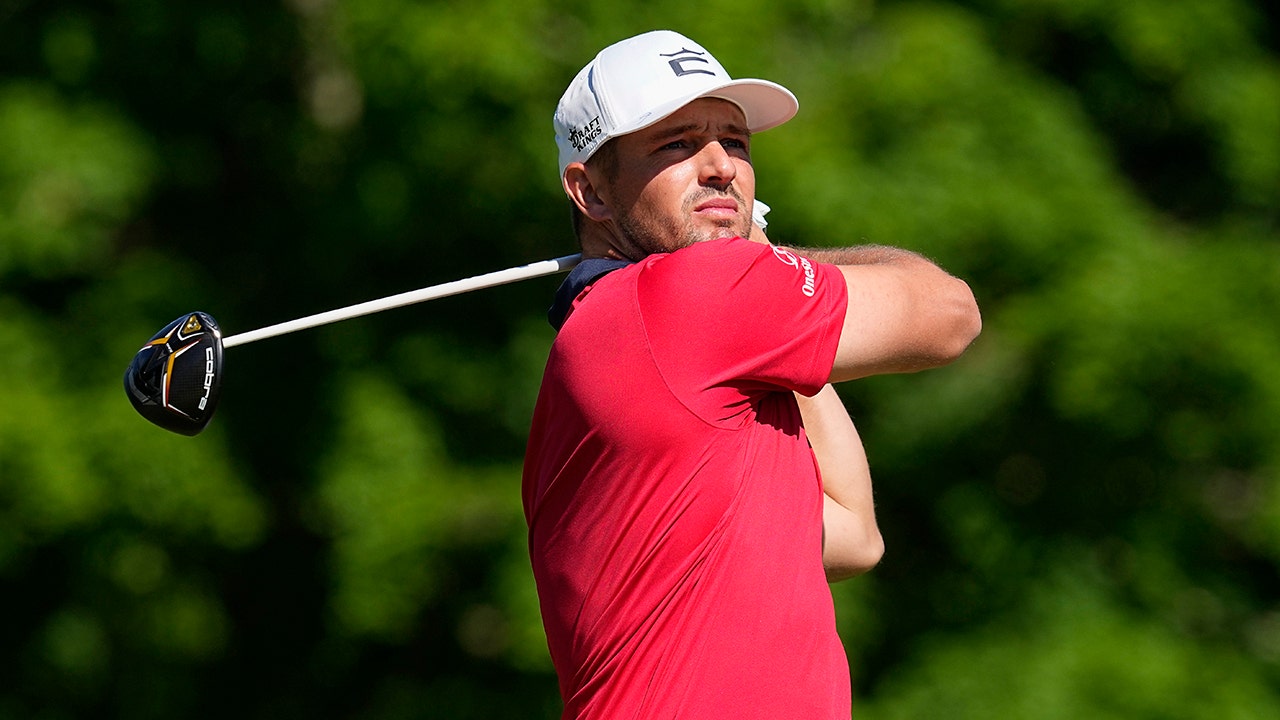 Bryson DeChambeau was committed to the PGA Tour as recently as May but was seemingly swayed by LIV Golf shortly after. During his first event with the circuit in Portland, the eight-time PGA Tour winner revealed just how much the rival Saudi-backed gold league offered to make his head turn.

During an appearance on the Country Club Adjacent podcast last week, DeChambeau was asked about his signing bonus for joining LIV Golf but declined to give a straight answer when asked if the figure was around $125 million.

Bryson DeChambeau plays his tee shot during the first round of the U.S.Open at The Country Club on June 16, 2022, in Brookline, Massachusetts.
(David Cannon/Getty Images)

“I’m not gonna say the details, I mean for what’s reported it’s somewhat close,” he said. “It’s a four-and-a-half-year deal, I can definitely tell you that and a lot of it was upfront, which is great.”

IAN POULTER, TWO OTHERS WIN SCOTTISH OPEN BAN APPEAL: ‘IT WAS THE RIGHT THING TO DO’

When pressed later about his “$125 million smile,” DeChambeau replied: “that’s a little low.”

Bryson DeChambeau waits to take his shot during the Masters on April 8, 2022, in Augusta, Georgia.
(AP Photo/David J. Phillip)

He added he’s already put some of the money back into the game by investing in building a multi-sport complex, among other things.

“I’ve already put it in places that make sense whether it’s my foundation or real estate – being able to build a multi-sport complex – or taking care of my family … numerous other things too.”

DeChambeau, who said during the Memorial Tournament that he couldn’t “risk” a move to LIV Golf, told the podcast that he has no plans to relinquish his PGA Tour membership and hopes that something will change over time.

“No, I love to play in tournaments… I, personally, have nothing against them… They provided me an unbelievable lifestyle, and I’ll forever be grateful for that.”