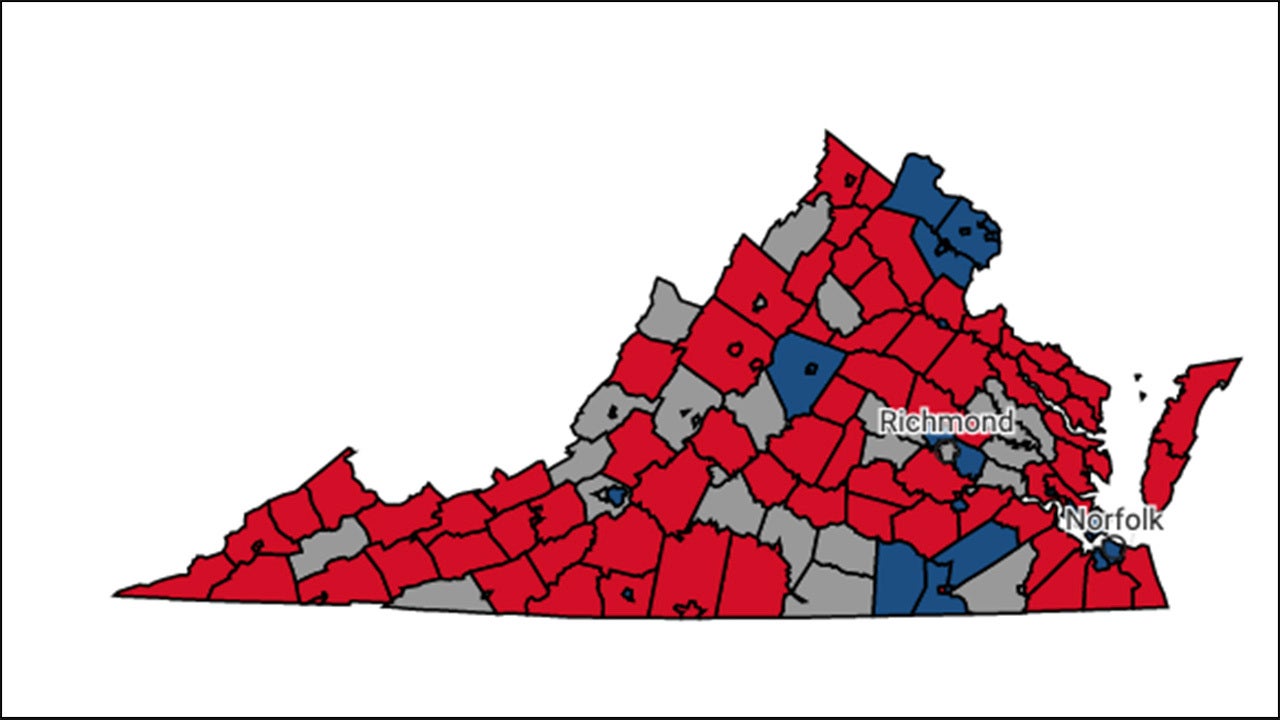 Voters in Virginia on Tuesday will decide the closely-watched gubernatorial contest between former Democratic Gov. Terry McAuliffe and Republican nominee Glenn Youngkin, who remained deadlocked leading up to Election Day.

The contest between McAuliffe and Youngkin is considered a bellwether race heading into the 2022 midterm elections, when Republicans hope to regain the majority in the Senate and House of Representatives.

According to the latest Washington Post-Schar School poll, Virgina voters care the most about education, which has taken center stage amid the national attention Loudoun County school district has received over critical race theory and the alleged sexual assault against a girl in a school bathroom by a boy wearing a skirt.

Youngkin has promised to ban the teaching of critical race theory in the state’s public schools on his first day as governor if elected.

Virginia joins New Jersey as one of only two states that hold gubernatorial elections during an off-election year.