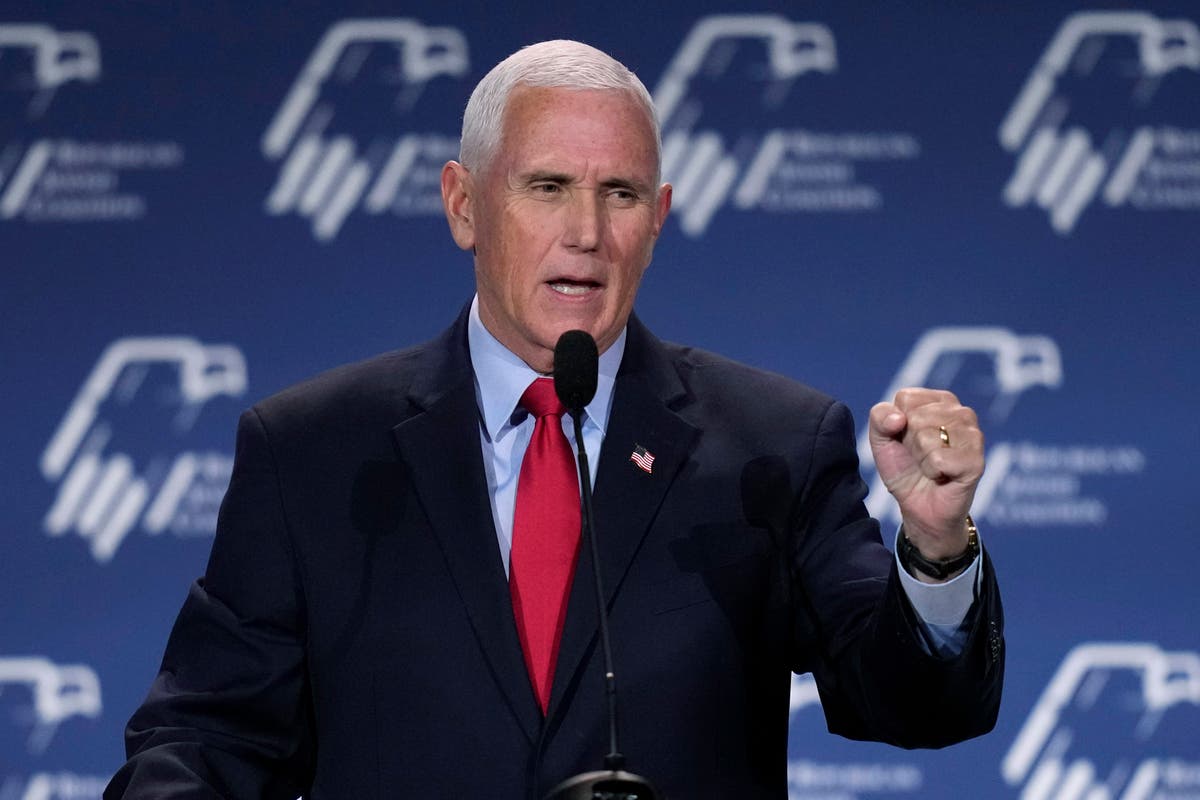 Mike Pence’s words from late last year are coming back to haunt him after his attorneys announced the discovery of classified material at his home and the subsequent turnover of those papers to authorities.

In an ABC News interview last year, the former vice president had strictly denied taking any classified material from the White House upon leaving the administration upon Joe Biden’s swearing-in.

“Did you take any classified documents with you from the White House?” Mr Pence is asked in the clip by ABC’s David Muir.

He then goes further, digging the hole deeper, and adds: “[T]here’d be no reason to have classified documents, particularly if they were in an unprotected area”.

The vice president was by no means under oath during the interview, but his insistence that such an issue would not fall upon his shoulders is clearly awkward given Tuesday’s news of a handful of classified documents being discovered at his home.

According to Mr Pence’s attorneys, the documents were immediately turned over to FBI agents upon their discovery last week.

He now finds himself enveloped in the same controversy over the potential mishandling of classified materials that previously ensnared Mr Biden and began with the raid on Mar-a-Lago by FBI agents last year.

While there are striking similarities between the three cases, there are also key differences: Mr Biden and Mr Pence are both thought to have cooperated fully with authorities in the process of handing over the documents in question, while Mr Trump is known to have battled the National Archives for control of his own trove of records for months.

Mr Pence also revealed the existence of his documents just a few days after their discovery, while Mr Biden has been faulted particularly by Republicans (but also some in his own party) for waiting months, until after the 2022 midterms had concluded, to reveal that he had turned over documents to federal authorities.