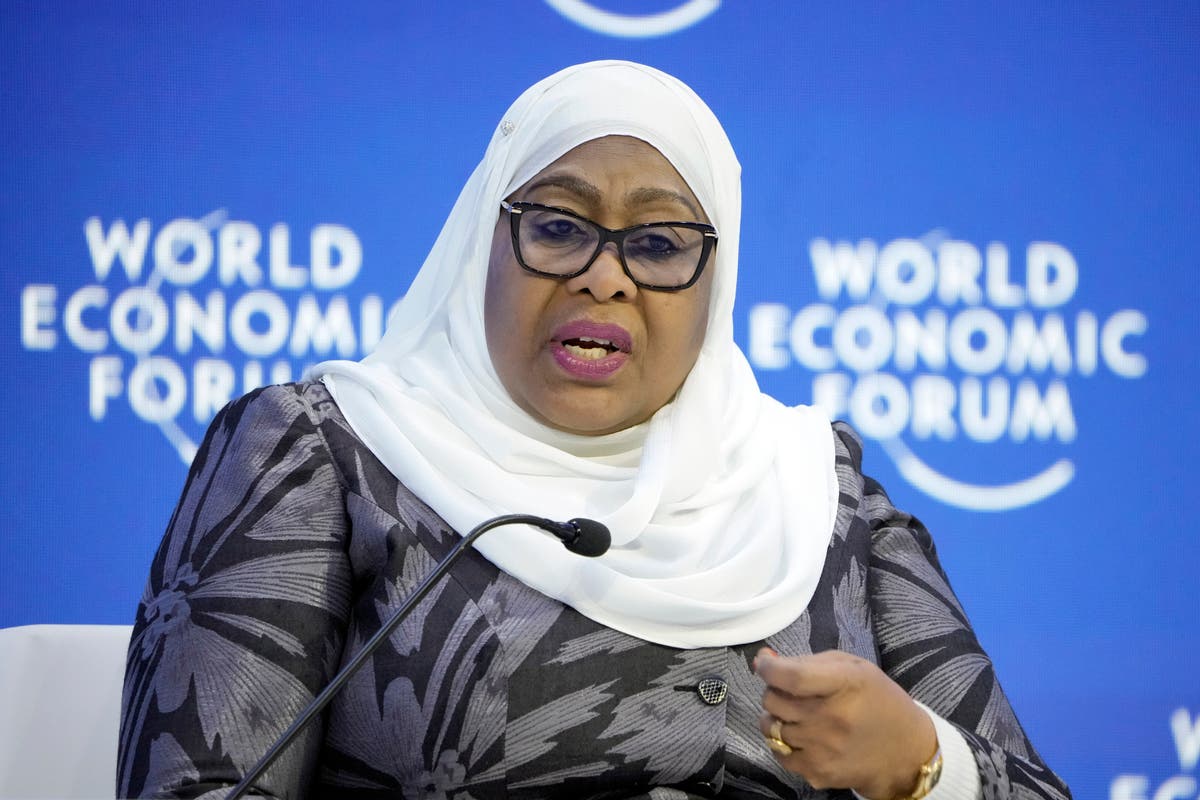 He arrived at the main Julius Nyerere International Airport on Wednesday afternoon and was received by opposition party officials and greeted by supporters who lined the road outside the airport.

Lissu was shot at several times by gunmen in 2017, leading him to depart for Belgium. He returned to the country in 2020 to vie for the presidency, challenging President John Magufuli, but soon after the contested elections he went into exile again, citing threats to his life.

Lissu’s return comes after Tanzania’s first female president, Samia Suluhu Hassan, lifted a six-year-long ban on opposition rallies imposed by her autocratic predecessor, a move that was cautiously welcomed as a gain for democracy by the main opposition party, Chadema.

The opposition party held its first rally over the weekend and another rally was taking place Wednesday in the commercial capital, Dar es Salaam.

The ban was introduced in 2016 by Magufuli at the onset of his first term in office, which was marked by the imposition of draconian rules.

President Hassan is serving out Magufuli’s term after he died in 2021. She has been accused of continuing her predecessor’s anti-democratic policies but has also made changes, such as allowing COVID-19 vaccines into the country and giving pregnant girls a chance to return to school after they have given birth.