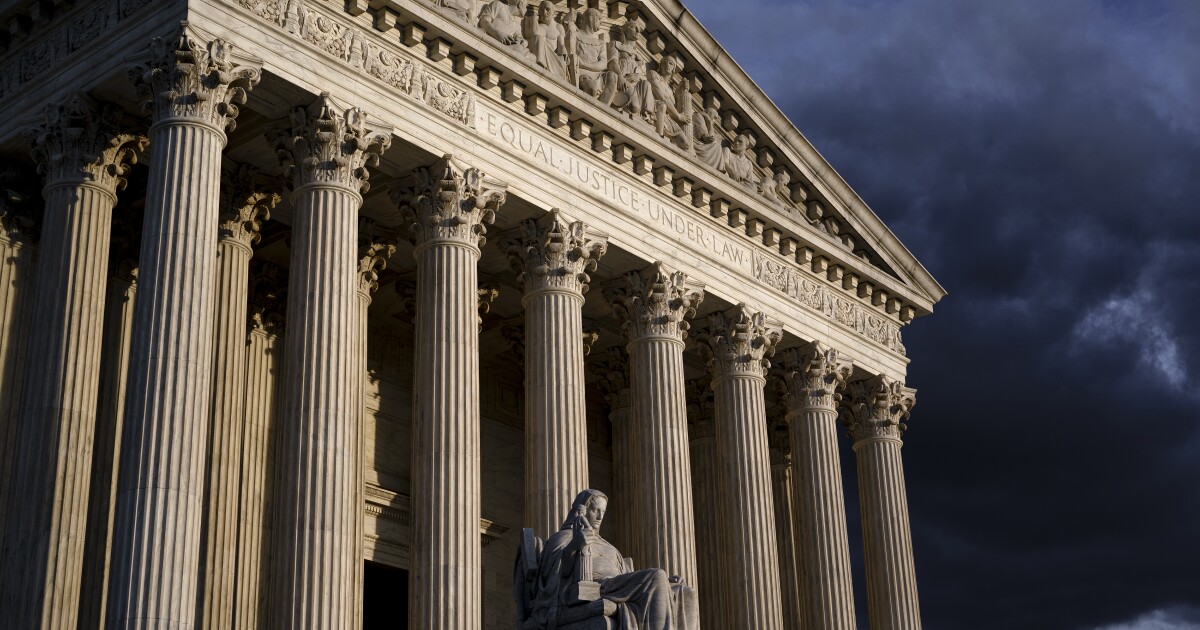 The Supreme Court has rejected an emergency appeal from healthcare workers in Maine to block a COVID-19 vaccine mandate that went into effect Friday.

Three conservative justices noted their dissents. The state is not offering a religious exemption to hospital and nursing home workers who risk losing their jobs if they are not vaccinated.

The high court has previously turned away students at Indiana University and teachers in New York City who objected to being vaccinated. Both the university and the city allow people to seek religious exemptions.

Maine’s requirement was put in place by Democratic Gov. Janet Mills. A federal judge in Maine declined to stop the mandate, concluding that the lawsuit was unlikely to succeed. The Oct. 13 decision prompted a flurry of appeals that landed, for a second time, in the Supreme Court.

The Liberty Counsel, which filed the lawsuit, claimed to be representing more than 2,000 healthcare workers who don’t want to be forced to be vaccinated.

Dozens of healthcare workers have opted to quit, and a hospital in Maine’s second-largest city already curtailed some admissions because of an “acute shortage” of nurses.

But most health workers have complied, and Maine residents in general have been supportive of the vaccine. The Maine Hospital Assn. and other healthcare groups support the requirement.

Last week, Maine became the fourth state to achieve a milestone of 70% of all residents being vaccinated, according to the U.S. Centers for Disease Control and Prevention.

“These are the vaccines we were all hoping and praying for a year ago,” Mills said. “Now we have them, and we should take full advantage of them.”