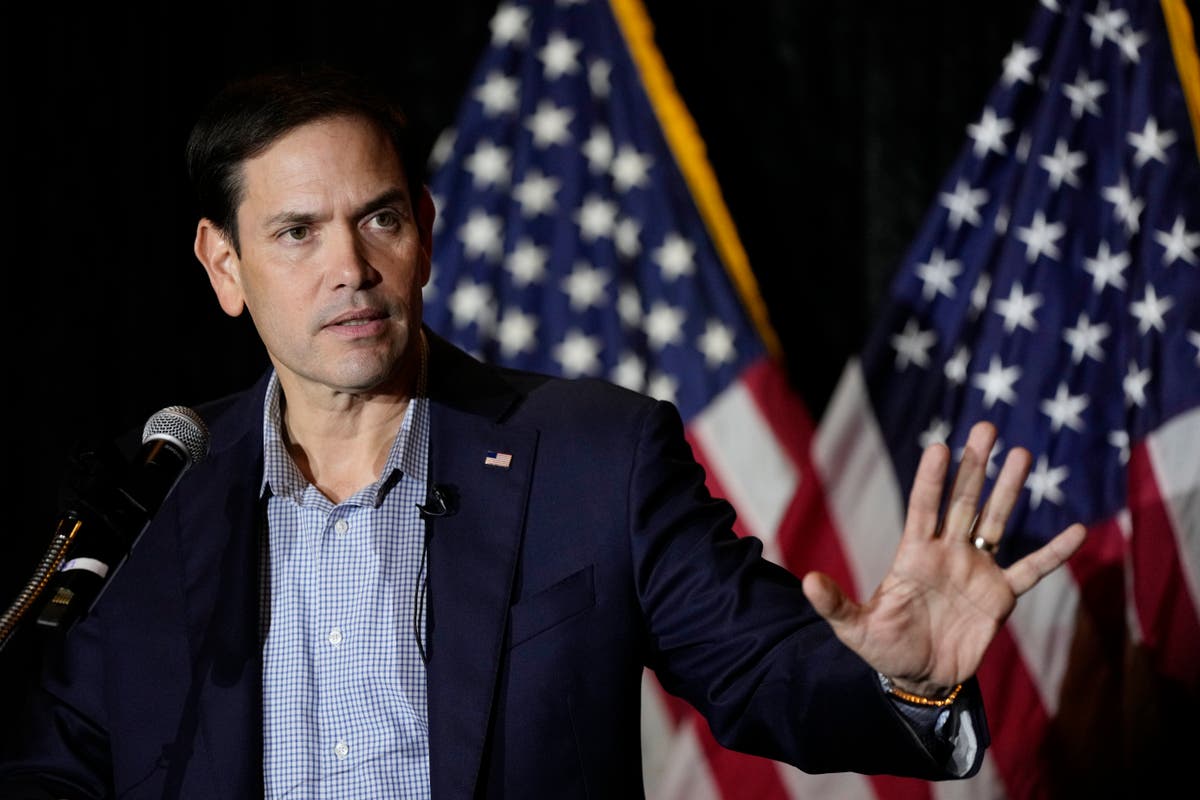 Senators are increasingly concerned that a series of Chinese-manufactured drones in restricted airspace over Washington, DC could be a new form of espionage, Politico reported.

The drones are produced by the Chinese company DJI, and are designed with “geofencing” restrictions to keep them out of sensitive locations. But they are being used through simple workarounds to fly over no-go zones in Washington.

Officials who spoke to Politico on the condition of anonymity said they did not believe the Chinese government directed the swarms of drones, but that they mark a new turn in the rise of drones that can be used for recreation and commerce.

“Any technological product with origins in China or Chinese companies holds a real risk and potential of vulnerability that can be exploited both now and in a time of conflict,” Senator Marco Rubio, who is vice chairman of the Senate Intelligence Committee. “But anything that’s technological has the capability of having embedded, in the software or in the actual hardware, vulnerabilities that can be exploited at any given moment.”

DJI said that it has no control over what users do with its products once users purchase them.

“Unfortunately, while DJI puts everything in place to identify and notify our customers about areas in which they can’t fly, we can’t control the end users’ behavior,” Arianne Burrell, communications manager for DJI Technology, Inc, said.

“These may be just innocent data collection — or really just looking around, seeing what’s happening — and not in a systemized way,” Rachel Stohl, vice president of research programs at the Stimson Center, told Politico. “But the potential, of course, is that eventually they could be more dangerous.”

Senate Homeland Security Chairman Gary Peters recently introduced legislation that would allow the Departments of Homeland Security and Justice, along with state and local law enforcement, to detect and counter drones that are considered a security threat.