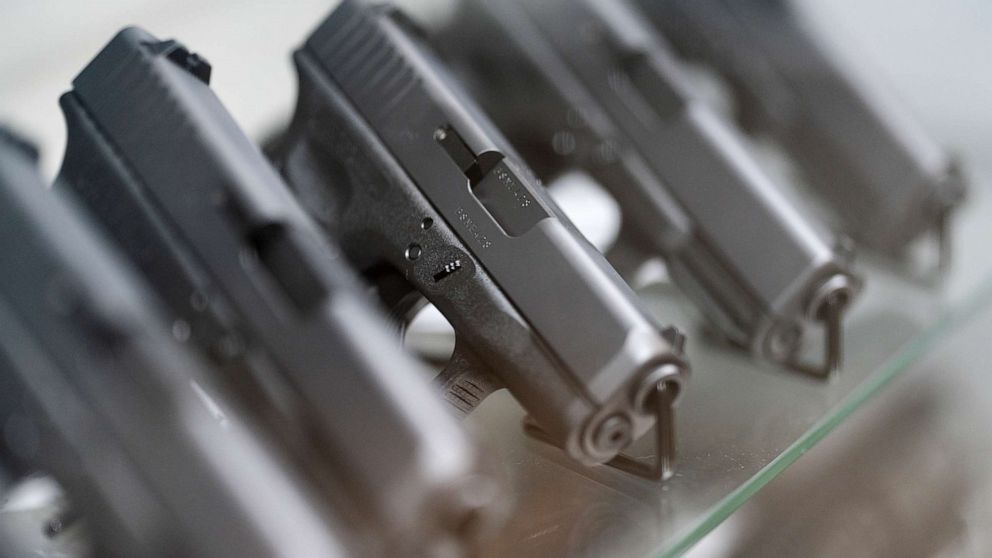 They’re cheap, easy to produce and can make guns more dangerous in minutes.

Gun modifications are becoming a problem for the country as the number of shooting incidents linked to automatic weapons is on the rise, according to two U.S. senators.

Specifically, they are looking for the Department of Justice to investigate the sale and distribution of “auto sears” and other conversion devices. When an auto sear is installed into a semi-automatic firearm, the weapon will fire multiple rounds as long as the trigger is pulled instead of just one round.

The modifications can be done in under a minute and require “little technical expertise,” according to the senators who cited a Minneapolis Star Tribune article that included interviews with the Bureau of Alcohol, Tobacco, Firearms and Explosives about the mods.

Klobuchar and Booker expressed concern about how easy it is for one to acquire or make these modification devices, “in part due to the ease and accessibility of 3-D printing and the availability of cheap imported conversion devices from countries like China, which can be purchased for as little as $19 each.”

The letter noted that Minneapolis has seen a spike in the use of automatic weapons in the last year. The Minneapolis Police Department’s data found that there have been 72 incidents involving automatic weapon discharge in 2021 so far compared to five during the same time last year, according to the senators.

The Minneapolis Star Tribute reported that seven people were injured in a shooting in August where an automatic weapon was used. Over 100 bullets were fired during the incident, according to the police.

Klobuchar and Booker asked the Department of Justice to provide them with the agency’s current plans to address the rise of gun modification devices, as well as any strategies at curbing illegal sales the agency is considering.

The senators are also looking for responses from the Department of Justice in addressing the availability of 3-D printing technology for auto sears as well as information on its coordination with local law enforcement on the issue.

A spokesperson for the Department of Justice told ABC News the office received the senators’ letter but didn’t have an immediate comment.

Democrat in one of nation’s most competitive races has unconventional campaign strategy: embrace Biden