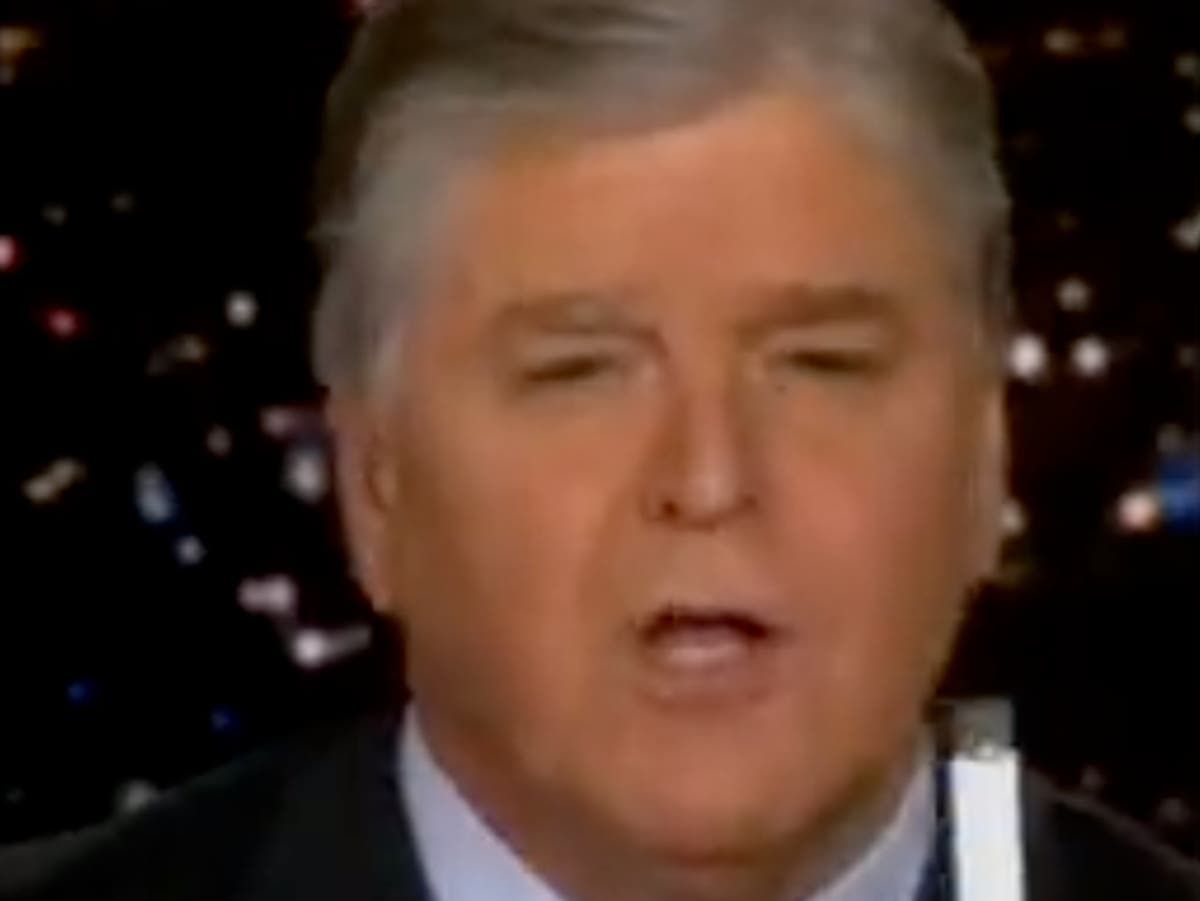 Fox News host Sean Hannity is up in arms over the US Food and Drug Administration‘s announcement that it will ban Juul vape pods.

On Wednesday, Mr Hannity expressed his disdain with the agency’s decision to ban the vape products during the broadcast of his show.

Mr Hannity is a fan of vaping and was caught on camera puffing on an e-device during a commercial break last year.

“They ban it and I’ll do it live on TV and they can come and arrest me,” he said on Wednesday night. “How’s that?”

Notably, the FDA cannot enforce individuals’ use or possession of the company’s products, so no one would be moving to arrest Mr Hannity if he continued using the pods.

Mr Hannity isn’t the only Fox News host upset this week by the announcement. Tucker Carlson also lamented the move by the FDA, claiming it would lower testosterone levels and cause people to gain weight.

“Now what happens when you get off nicotine? Well, your testosterone levels plummet and you gain weight, both of which the administration is for because you become more passive and easier to control,” Mr Carlson said.

Some studies have suggested there is a slight decrease in testosterone after a person quits smoking, but also indicate that the health benefits of quitting smoking far outweigh the benefits provided by the small level of testosterone lost immediately after quitting.

Weight gain is also common in smokers trying to quit, but is tied to the brain’s need to replace the nicotine craving, often driving former smokers to seek comfort in high sugar, high carbohydrate foods.

The FDA’s move to ban Juul pods is part of a broader administration effort to regulate vaping in ways similar to tobacco products.

The agency already banned mint and fruit-flavoured Juul pods in 2020 as they were very popular among teens, leaving the company only with its tobacco and menthol flavour pods available for purchase. The new ban will remove those products as well, leaving Juul in a difficult spot as the US is overwhelmingly its top market.

Federal data from 2019 found that more than one in four high school students had used an e-cigarette in the past 30 days, which was an increase of nearly 12 per cent over the previous year.

That number fell in 2021 to 11.3 per cent thanks to greater regulations and the coronavirus pandemic.