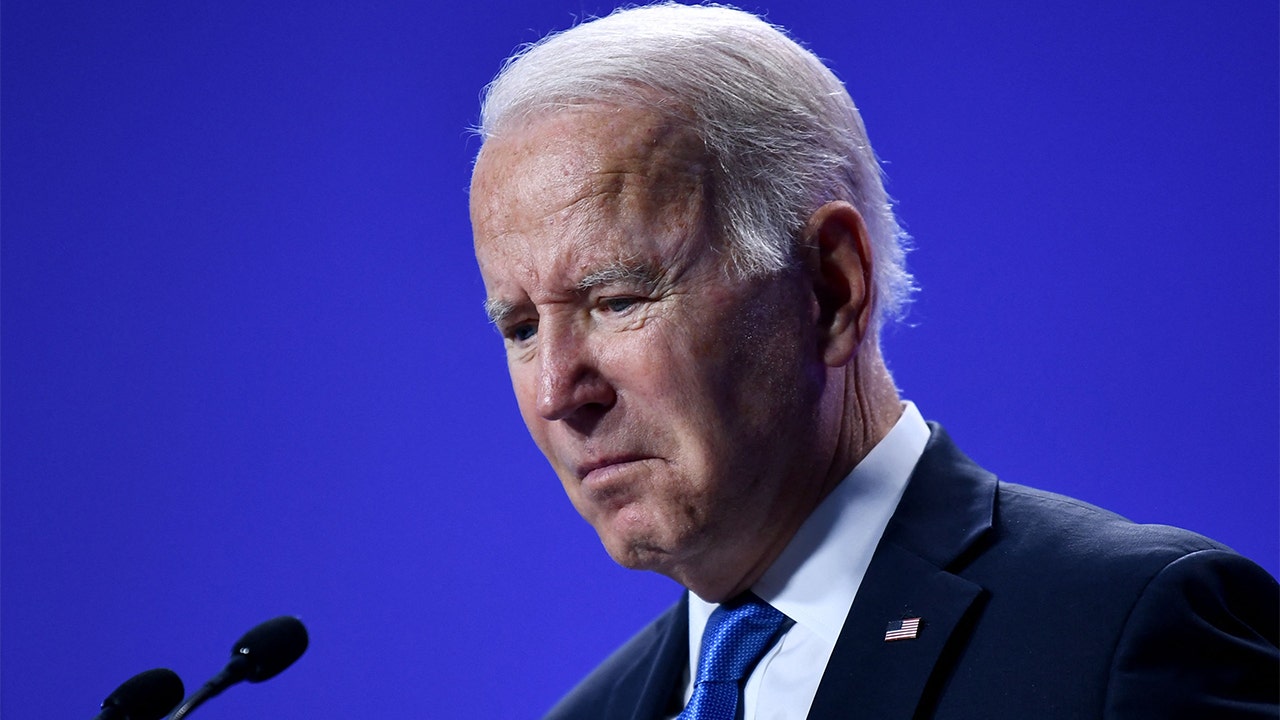 In Tuesday’s New Jersey and Virginia governor races, Republicans massively outperformed nearly all expectations in results that would have been dismissed as nearly impossible by most observers just a few months ago.

“No takes from me tonight about why we lost a Biden +10 state a year after the election – I want to wait for more data and be open to explanations that may not confirm my priors,” Democrat activist and “Pod Save America” host Jon Favreau tweeted Tuesday. “But, wow. Not great! We got some real work to do before ‘22 (understatement).”

“The red wave is here!” Republican National Committee Chairwoman Ronna McDaniel said Tuesday. “Virginians – and Americans across the country – are fed up with Biden’s divisive policies, failed leadership, and a Democrat agenda hurting working families. A Republican wave is coming in 2022, and Virginia is just the start.”

In Virginia, Youngkin appeared to have a chance to make the race competitive for most of 2021 in a favorable political environment – with a Democrat in the White House. But McAuliffe still had a strong advantage until the final few weeks before the election when the issues of critical race theory and parental say in schools merged with Loudoun County, Virginia, at the epicenter.

Fox News’ poll flipped from a five-percentage-point advantage for McAuliffe to an eight-percentage-point Youngkin lead in just a couple of weeks. The Republican Youngkin is winning by about two percentage points early Thursday morning with more than 95% of the state’s results in.

The New Jersey governor’s race, meanwhile, was never considered to be competitive despite the general consensus that Ciattarelli was a relatively strong candidate for Republicans. Most polls projected that Murphy would win by a smaller margin than Biden did in 2020 but that it would be comfortably outside the margin of error.

That was not the case.

With 88% of the vote in Ciattarelli is winning by .05 percentage points. The Republican might not win, as there’s a strong chance the outstanding ballots are mail ballots that could swing the race in favor of the Democrat Murphy. But that such a blue state could have such a close race is likely to cause some Democrat introspection.

Republicans’ strong performances Tuesday were not just in major gubernatorial races. Republicans flipped a state legislative seat in San Antonio, Texas, won a state Supreme Court race in Pennsylvania, still have a chance to flip the Virginia House of Delegates, and swept the lieutenant governor and attorney general races in Virginia.

The margins nationwide are likely to force Democrats to reconsider their political approach to 2022 – from how much government spending is too much to whether Biden should be the central figure in their pitch to voters. For Republicans, many are taking away that everyday issues, like the cost of goods and the quality of schools, might be their winning 2022 playbook.

“Tonight, Virginia led the nation and took the critical first step in rejecting the Left’s cultural and economic agenda,” Heritage Action Executive Director Jessica Anderson said. “In a state long considered out of reach for conservatives, Youngkin’s victory shows the lasting power of kitchen-table issues. When parents see how woke policies hurt their children and their communities, they spring into action, and we saw this first hand in Virginia.”