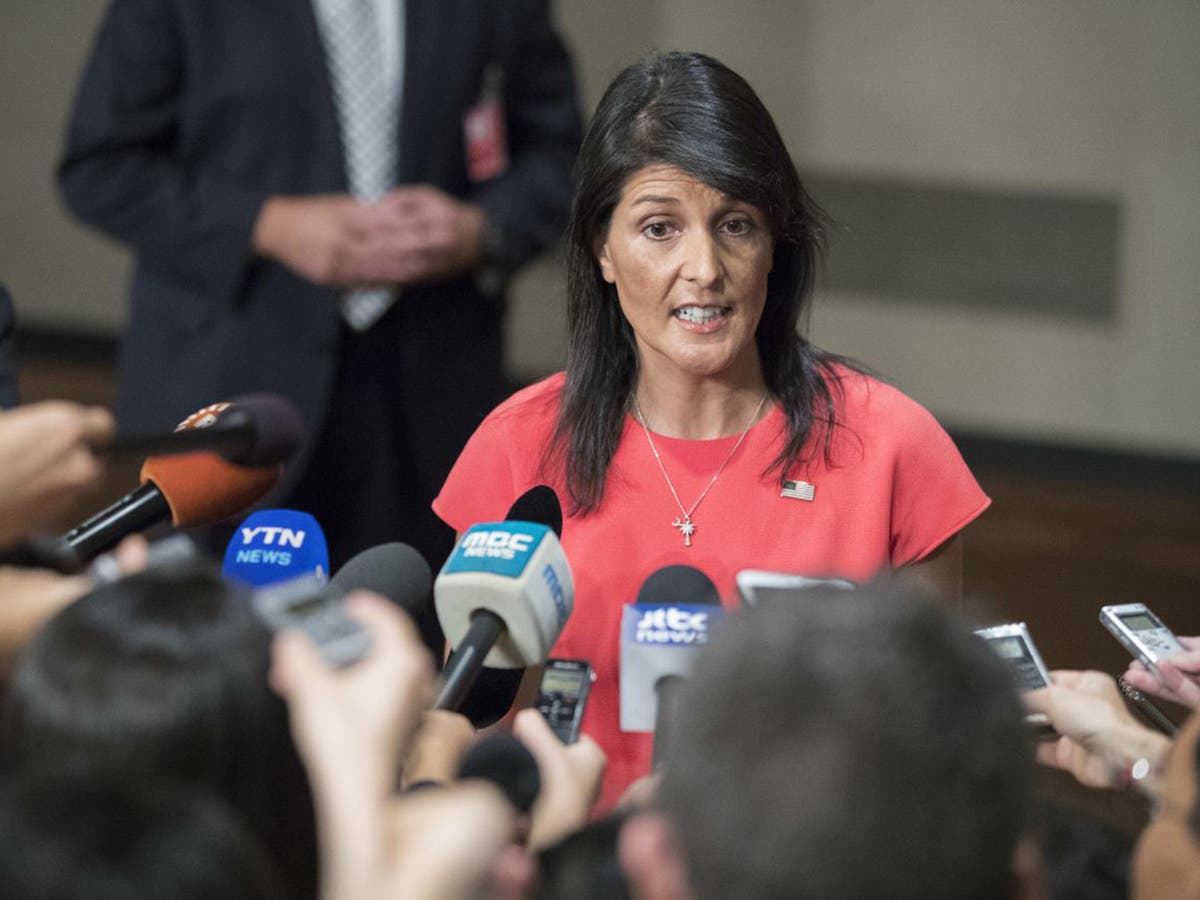 The former Trump administration official has been part of the chorus hounding the White House over its response to inflation that has gripped countries around the world following the Covid-19 pandemic for months. In March, tweeting about the rising consumer price index, she stated: “These numbers aren’t sustainable. Biden’s spending spree is hurting American families.”

But in a more recent post that has since been taken down, the ex-governor swiped at the president using a chart that took calculations of how much prices have increased on individual items and then bizarrely added them together to falsely claim that consumer prices were actually up by more than 60 per cent over the course of a year.

The post was quickly taken down after Ms Haley apparently realised how bad the math she was presenting as fact really was, but that didn’t stop the mockery from political analysts, some of whom were so surprised by the logical leap that they did not initially believe it to be a real post. Many pointed out that Ms Haley, considered a potential contender for the 2024 Republican presidential nomination, has a degree in accounting.

“My god I thought this was fake until I found a second screenshot@NikkiHaley – with an accounting degree and a former treasurer of a business association – is really this stupid,” tweeted liberal commentator Keith Olbermann.

“I was under the impression this tweet might be fake, until I saw archived replies to it on the web archive that included the tweet,” wrote CNN’s Andrew Kaczynksi.

Matt Yglesias, co-founder of Vox.com, added that the post was evidence that Ms Haley “can’t even do routine math”.

Another cheeky commenter likened Ms Haley’s math struggles to the efforts around the US by conservative parents to change school curriculums which they find to be objective, particularly regarding discussions of America’s history of slavery and racism.

“And to think, @GOP are banning math books. @NikkiHaley is this the new math your party is teaching?”

Inflation is a serious problem facing both everyday Americans and by extension the Biden administration, but it is hardly an issue unique to the United States. Consumer prices are rising even faster in the Conservative-controlled UK, which according to a new report is set to have the highest rates of inflation of any G7 country throughout 2022 and continuing into years ahead.