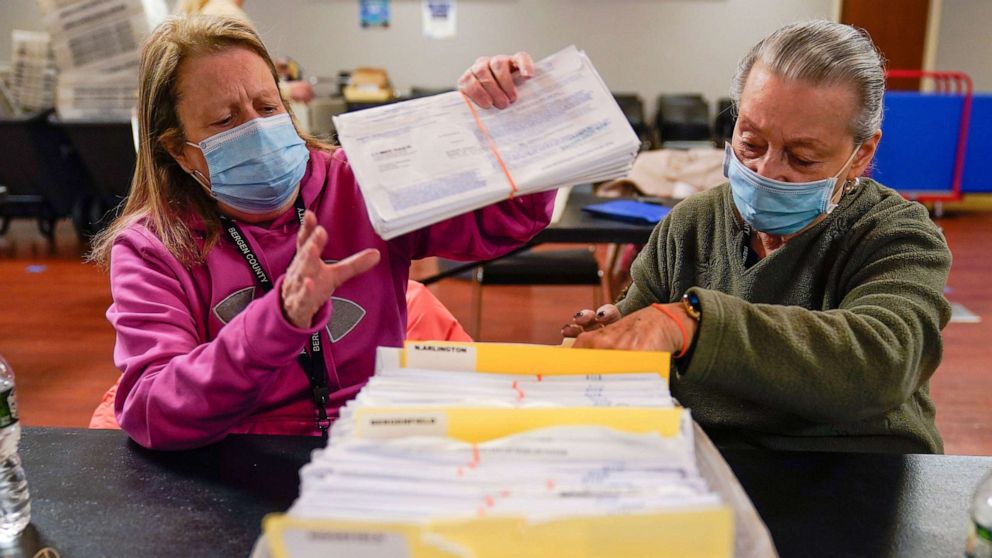 Voters in New Jersey headed to the polls on Tuesday to weigh in on Democratic Gov. Phil Murphy’s reelection bid. New Jersey and Virginia were the only two states with a gubernatorial election in an off year, and all eyes were on them as the first official test for President Joe Biden at the ballot box.

But as of 5:30 p.m. on Wednesday, the New Jersey governor’s race was still too close to call.

Leading up to the election, Murphy comfortably led in public polling, but the race was still seen as a referendum on Biden’s agenda.

Democrats nationwide have attempted to equate all Republicans with former President Donald Trump, but Republicans deployed that same tactic as they tied Democrats to Biden, whose poll numbers began to sink over the summer with the withdrawal from Afghanistan, the spread of the delta variant and congressional negotiations over his agenda.

Although New Jersey is reliable for Democrats when it comes to presidential and Senate elections, if he wins, Murphy would be the first Democratic governor reelected by New Jerseyans in more than 40 years.

Counties are colored red or blue when the % expected vote reporting reaches a set threshold. This threshold varies by state and is based on patterns of past vote reporting and expectations about how the vote will report this year.

Will Congress act on guns after Sandy Hook, Buffalo, Uvalde?