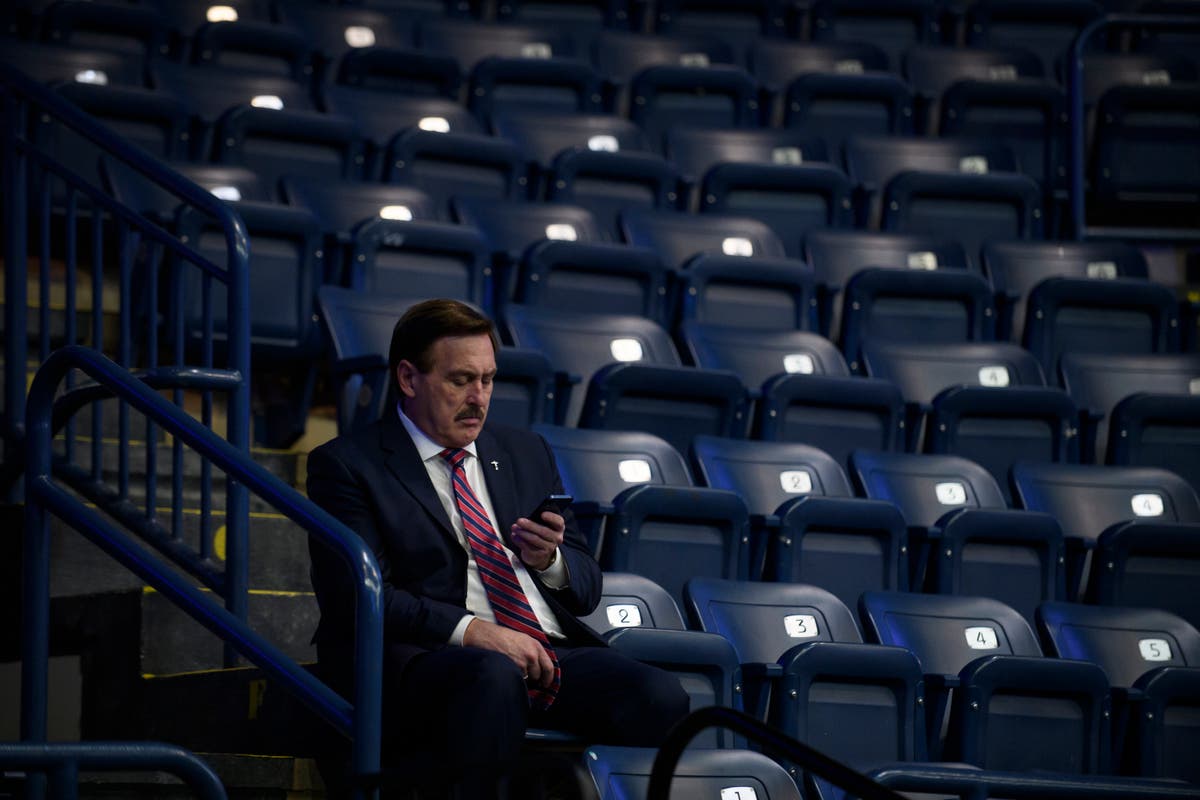 Mike Lindell’s efforts to aid Donald Trump and the campaign to overturn the 2020 election may have finally gotten him into trouble.

NBC News reported on Wednesday that the hybrid pillow vendor and political operative is under federal investigation for a number of serious crimes related to his efforts to prove that widespread voter fraud or other election-related shenanigans cost Donald Trump the election in 2020. He has continued to pursue those conspiracies throughout 2022, despite ongoing insistences from relevant federal and state agencies that his assertions are incorrect as well as his own inability to come up with any kind of proof.

Among the charges Mr Lindell could face, according to NBC News, include identity fraud, damaging a computer connected to a voting machine in Colorado, and conspiracy to defraud the United States.

It’s unclear why Mr Lindell would be invested in trying to prove fraud in Colorado, which is a purple-blue state and voted against Mr Trump previously in 2016.

Nevertheless, his efforts in those states could land him in prison should he be charged and subsequently found guilty by a jury; charges have not yet been formally filed, but Mr Lindell had his phone seized by FBI agents at a Hardee’s last week.

The investigation into the MyPillow CEO comes as separate investigations are hounding Mr Trump, who remains the former-president-in-exile at his Mar-a-Lago estate in Florida.

The president remains under investigation for the alleged illegal retention of highly classified documents, and the Justice Department remains occupied with a second investigation into January 6 and the efforts to overturn the 2020 election as well.

Separately, prosecutors in Fulton County, Georgia, have launched an investigation into efforts to affect election results in that state which has ensnared members of Mr Trump’s ex-legal team.

Youngkin Stumps With Kemp in Georgia, Urging Conservatives to Vote