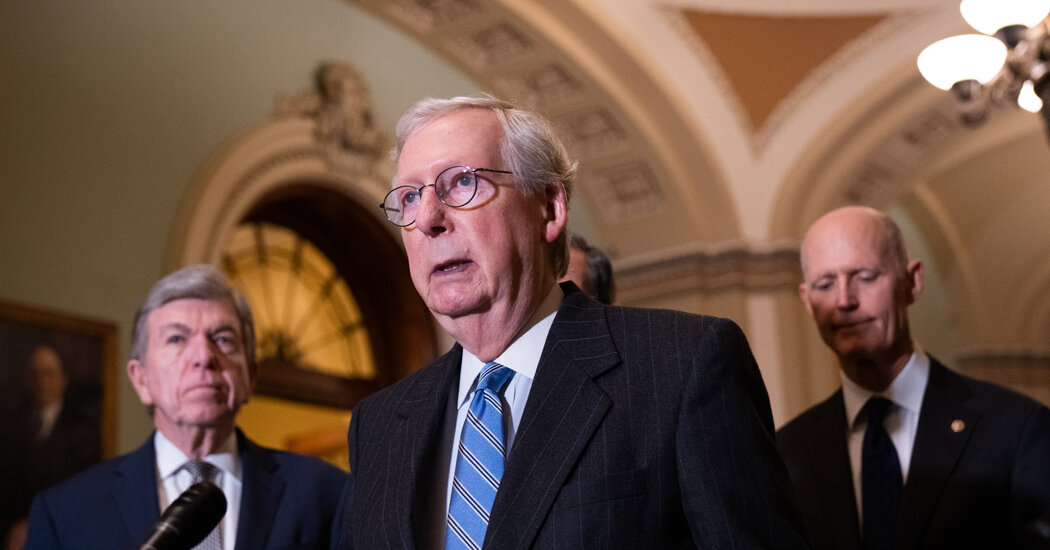 Speaking before Senate Republicans blocked a second voting rights bill, Senator Mitch McConnell, the minority leader, said that Democrats were trying to give pre-emptive authority of voting law changes to the attorney general that should be handled by state and local governments.

There’s nothing, nothing to suggest, a sprawling federal takeover is necessary. Americans don’t need Attorney General Garland ruling over their states’ and their counties’ elections any more than they need congressional Democrats doing it themselves. So Mr. President, the Senate will reject this go nowhere bill today, like we rejected every other piece of fruit from the same poisonous tree.