Losses do little to bring Democrats unity: The Note 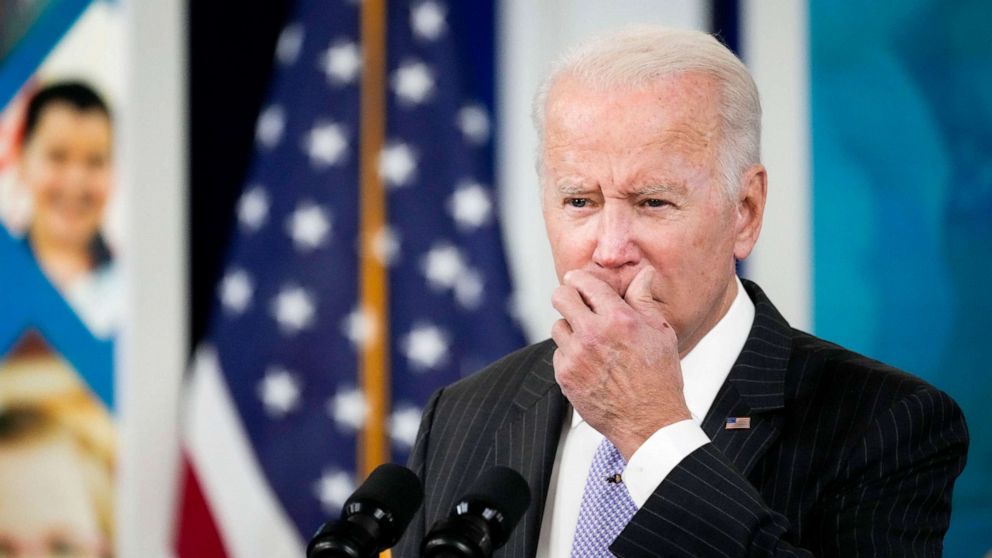 If Democrats are awake now, they arose with starkly varying visions about what to do next.

Either Tuesday’s results tell them they should do more and do it more quickly, or that they have been seeking to do too much, too fast all along. Another option being offered is that none of it was really their fault — that Republican lies and media failings duped voters into thinking GOP candidates were the right choices.

It means, in essence, that Democrats come out of one of the worst elections they’ve suffered in recent years having basically the same intra-party fight they’ve been having for most of this year, if not the past five.

The president said Wednesday political fortunes will turn if Democrats “just produce results” — basically the same message he had earlier this week, last week, last month and before that.

“Get it to my desk,” he said, addressing Democrats in Congress about the two multi-trillion-dollar bills he wants passed.

This year’s losses, though, go down at least in part as a judgment on what they have done with control of Washington. Like it or not, their push to get legislation passed has come off primarily as about big ideas, bigger price tags and petty political fights — as well as broken promises.

Nearly 20% of Virginians identify as Black. McAuliffe underperformed in Democratic strongholds in the commonwealth, including areas with concentrated Black populations like Hampton Roads and the area around Richmond, the state’s capital.

“Virginia is a preview of what can happen across the nation in 2022 if we fail to invest in a bold agenda that delivers for Black voters,” said Alicia Garza, head of think tank Black to the Future Action Fund. “Democrats must view this loss as a referendum on what the party invests in and what they don’t, and double down on investments in policies that Black voters and Black communities need.”

This loss comes as many of the promises the Biden administration made to Black voters remain unaddressed. Among other issues, the administration has failed to pass legislation on voting rights and police reform.

For the third time this year, Senate Republicans blocked a move to begin debating federal voting rights in the upper chamber, signaling that for the foreseeable future, state executives could continue flexing their muscles over the administration of elections.

Only one Republican, Sen. Lisa Murkowski of Alaska, voted with Democrats to advance debate on the John Lewis Voting Rights Advancement Act, which would have allowed the Justice Department and federal courts to review state election laws and would have restored voters’ ability to challenge them. Murkowski’s backing of the bill came from key additions to the legislation related to the voting rights of Native Americans and Alaskans.

The news of the bill’s failure came on the heels of Florida Gov. Ron DeSantis’ call to create a new group within the state government tasked with focusing solely on election crimes. “If someone is found ballot harvesting, you report it to these people and this is their sole job (to investigate),” DeSantis told supporters on Wednesday while detailing a proposal to increase criminal penalties for violating the suggested changes he’s hoping the legislature implements in the special session.

The Republican governor’s push to address election integrity during an upcoming special legislative session this month is taking place a year after he praised his state’s election administration coming out of the 2020 presidential election. Last November, former President Donald Trump carried Florida.